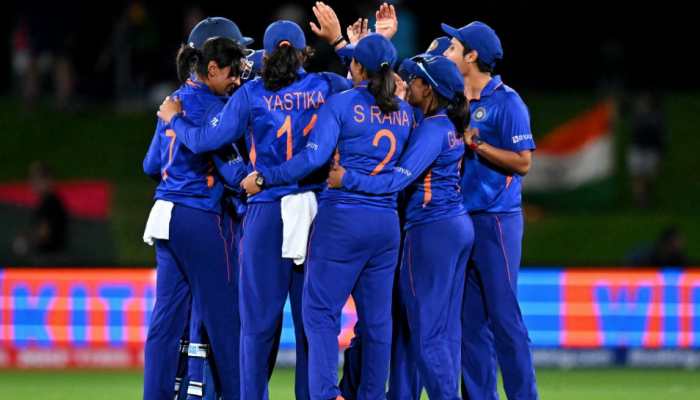 South Africa Cricket Board will host India and West Indies for a tri-series in January 2023. There will be 4 matches in the schedule for each team. Buffalo Park is the sole venue for the tri-series. The series will be vital for all the 3 teams keeping in mind the upcoming Women’s T20 World Cup which will be played in South Africa. The ICC tournament will start on February 10 and end on February 26.

After the women in blue wins the Asia Cup 2022, there will be high hopes from them to make the country proud. The tri-series starting on January 19th will give the Indian team time to get well-versed with the local conditions. The Indian side was very close to lifting the trophy last time in 2020 but lost to Australia in the finals. India is sharing the same group as West Indies and hence, playing them prior to the tournament will only boost the confidence of the side.

Announcing the tri-series, CSA director Enoch Nkwe said, “These two sides [India and West Indies] are up there with the most talented and entertaining nations in women’s T20 cricket, having featured in two of the last four finals, with the West Indies lifting the trophy in 2016. This will give the Momentum Proteas a highly competitive build-up to the ultimate prize of the T20 World Cup.”