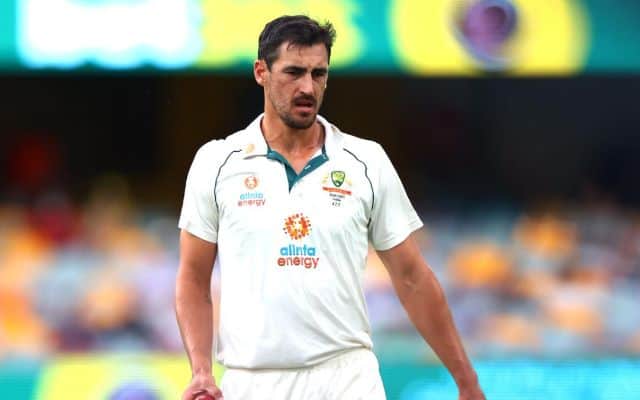 If there is one word that would trend on top as far as the Test series between India and Australia is concerned, it is the word Injury. For India, more than 7 of their players suffered injuries. The likes of Ravindra Jadeja, Hanuma Vihari, Ravichandran Ashwin, Jasprit Bumrah, Mohammed Shami, Umesh Yadav, and KL Rahul were all ruled out at various points in the series.

For the Aussies, Will Pucovski and regular opener David Warner could not take part in all the four Tests as well due to injury concerns. Now, there is another injury concern that has popped up as far as the Aussies are concerned. It is being feared that Mitchell Starc might have suffered an injury to his hamstring on the fourth day of the final Test in Brisbane. Is 1xbet legal in india?, Yes, just like other betting sites it is legal.

However, batting talisman Steve Smith is confident that Starc will pull on for one more day and will bowl through the pain. Smith also added that Starc would have his injury assessed by the medical team as well.

“I saw the same thing when he was walking back, he was grabbing at his right hamstring. I’m sure he’ll get it assessed by the medical staff and one thing I know about Mitchell is he’s tough and he’s played through some injuries before and got the job done. He’ll be hopefully good to go,” said Smith according to The Courier Mail.  Check this free cricket tips betting. You will learn how to predict matches.

The final day in Brisbane tomorrow will decide who gets hold of the Border-Gavaskar trophy, with the series currently tied at 1-1. And, as far as Australia are concerned, they should definitely win the fourth Test if they have to reclaim the trophy from India. And for that, Starc will have to play a key role tomorrow with the ball.