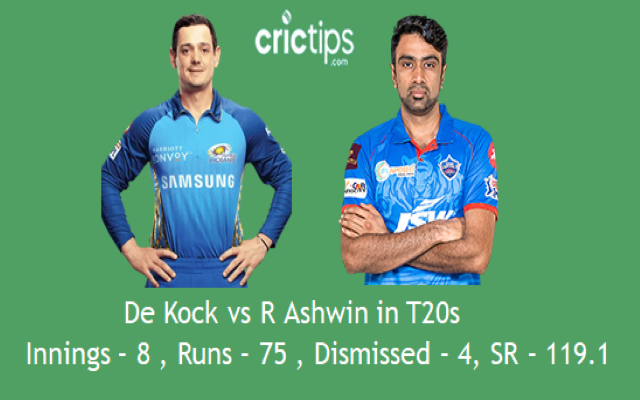 When both the teams met last time in IPL 2021 it was DC who won the match by 6 wickets in Chennai.  MI scored 139 in the 1st innings, with Rohit Sharma the top scorer for MI at 44. While DC chased it down in 19.1 overs with Shikhar Dhawan top-scoring at 45. While for DC it was Amit Mishra who troubled MI as he took 4 wickets in the match.

We look below at some of the records and approaching milestones for players of MI and DC. Further, we also look at the matchups between MI and DC players.

1 – Ishan Kishan is just 1 run away from completing 1000 runs for Mumbai Indians in IPL. If he achieves this milestone he will achieve it in his 40th innings. He will be the 10th MI player to achieve this milestone.

1 – Amit Mishra needs 1 wicket to surpass Piyush Chawla to be the second-highest wicket-taker against MI. He has taken 25 wickets against MI in 22 innings at an average of 25.48.

2 – Rohit Sharma needs 2 more sixes to complete 400 sixes in T20 cricket. He has hit 398 sixes in 340 innings. He is the second-highest six-hitter in T2oI and has the third-highest sixes in IPL.

3 – Hardik Pandya needs 3 sixes to complete 100 sixes in IPL and for MI. If he achieves this milestone, he will be the third MI player to do so after Keiron Pollard and Rohit Sharma.

7 – Shikhar Dhawan needs 7 runs to complete 800 runs in IPL against  MI. He is the second-highest run-scorer against MI with 793 runs at an average of 39.65. If he scores 32 runs he will be the highest run score against MI surpassing Suresh Raina.

67 – Shikhar Dhawan needs 67 runs to complete 2000 runs in IPL for Delhi Capitals. He will be the 4th player to achieve this milestone for DC. 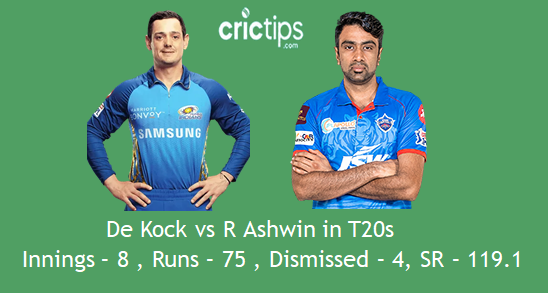 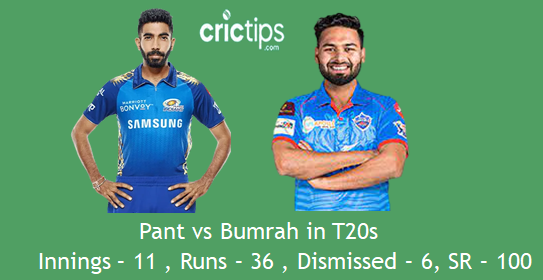