IPL 2021: Mumbai Indians one win away from creating history against Chennai Super Kings 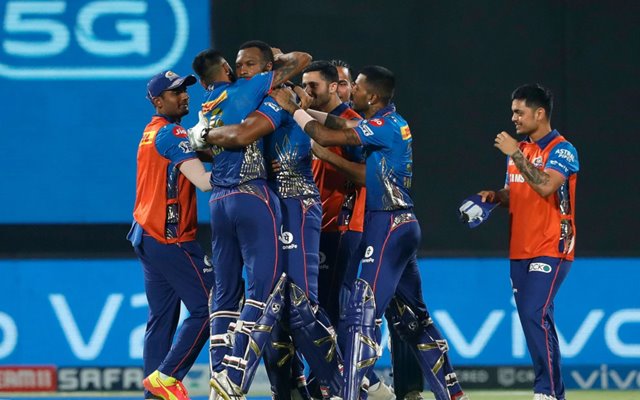 The second leg of the Indian Premier League (IPL) is set for a cracking start, with defending champions Mumbai Indians taking on Chennai Super Kings (CSK) at the Dubai International Cricket Stadium. Chennai Super Kings enjoyed a decent run in the first leg and won five off their seven games. Mumbai Indians too picked up the momentum after a slow start. Both teams are placed second and fourth respectively in the points table.

Check our bet365 mobile review here in our site.

The two time defending champions are eyeing history to complete a hattrick of title wins. The Rohit Sharma-led side is one of the most consistent performers in the history of the tournament. The fact that Mumbai Indians is one of the most successful teams is not just because of the number of trophies they’ve won, but also due to their record against particular teams. Mumbai Indians boast of dominating record against Kolkata Knight Riders and have won 22 of their 28 matches. They’ve also won 17 of the 28 matches against Virat Kohli’s Royal Challengers Bangalore.

The ‘Men in Blue’ now have a chance to add another feather to their already illustrious record. If the Mumbai Indians can pip Chennai Super Kings in the upcoming game, that will be their 20th win against the MS Dhoni-led side. The win would give Mumbai Indians the top two spots in the list of most wins against a particular opponent.

Both teams met in the first leg of the IPL as well where a blistering knock by Kieron Pollard (87 of 34 balls) helped Mumbai Indians chase 219 with four wickets to spare.