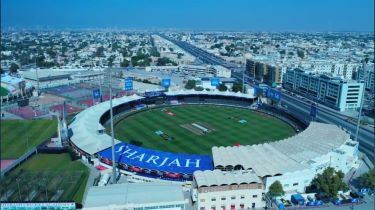 Today’s eliminator between RCB vs KKR and Qualifier 2 is going to be played at Sharjah. The pitch at Sharjah has also been a little different this year in comparison to the last year. As a result, we analyse some numbers on how things have turned up at Sharjah. 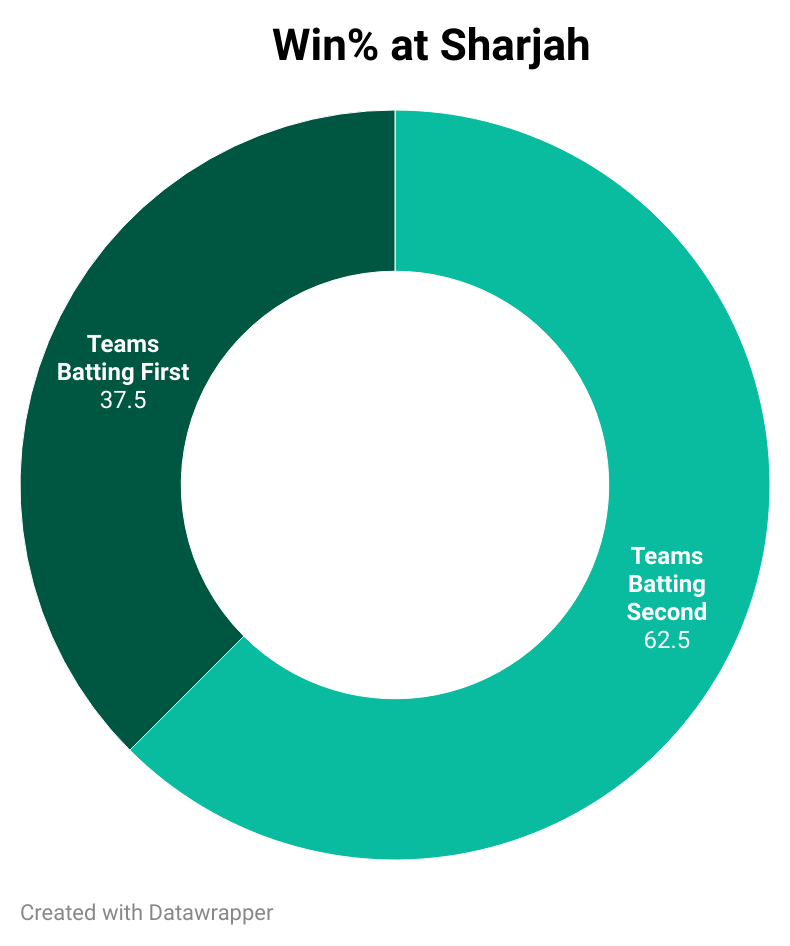 We can clearly say that the captain who wins the toss should field first at Sharjah. In IPL 2021 at Sharjah, the teams batting second have won 62.5% of matches. We will now look at more numbers in terms of the run rate and balls per wickets ratio in different phases of the game in IPL 2021 at Sharjah. 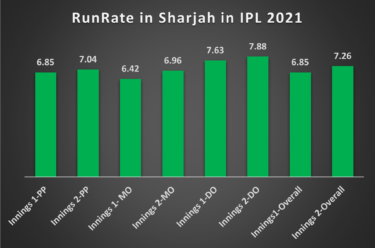 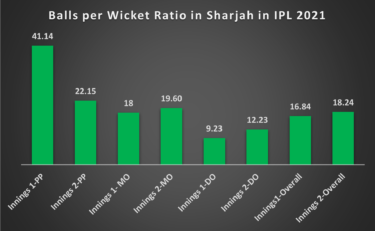 We can see that it is extremely difficult for bowlers to take wickets in the powerplay in the first innings at Sharjah in IPL 2021. The reason could be due to the freshness of the pitch and the ball coming easily onto the bat. In the death overs in the first innings, teams try to maximize scoring. This is the time when batting gets tougher and teams tend to lose most wickets. 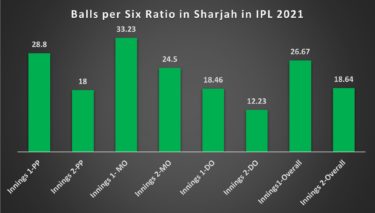 Hitting Sixes in Sharjah has been not as easy as it was last year. The boundaries might be still of the same dimension but the slowness of the pitch has made it tougher for batsmen to hit the ball out of the park. We can also see in the above graph, how there is a huge difference between first and second innings in balls taken to hit a six. Some balls per six ratio numbers below in Sharjah.

We can conclude that based on the above numbers it seems beneficial for teams to bat second at Sharjah. Sharjah is not a high scoring ground like last year and it has assistance for the bowlers.

Further, the top wicket-taker on this pitch in IPL 2021 surprisingly has been fast bowlers.  Batsmen have found it harder to play against pace bowlers compared to the spinners.The reason could be the variation in pace by the fast bowlers which makes it difficult for batsmen to hit the pacers. Here’s our cricket betting tips today match.