IPL 2022: 10 Times When Top Cricketers And Celebs Reasoned Why MS Dhoni Is The World’s Best Captain 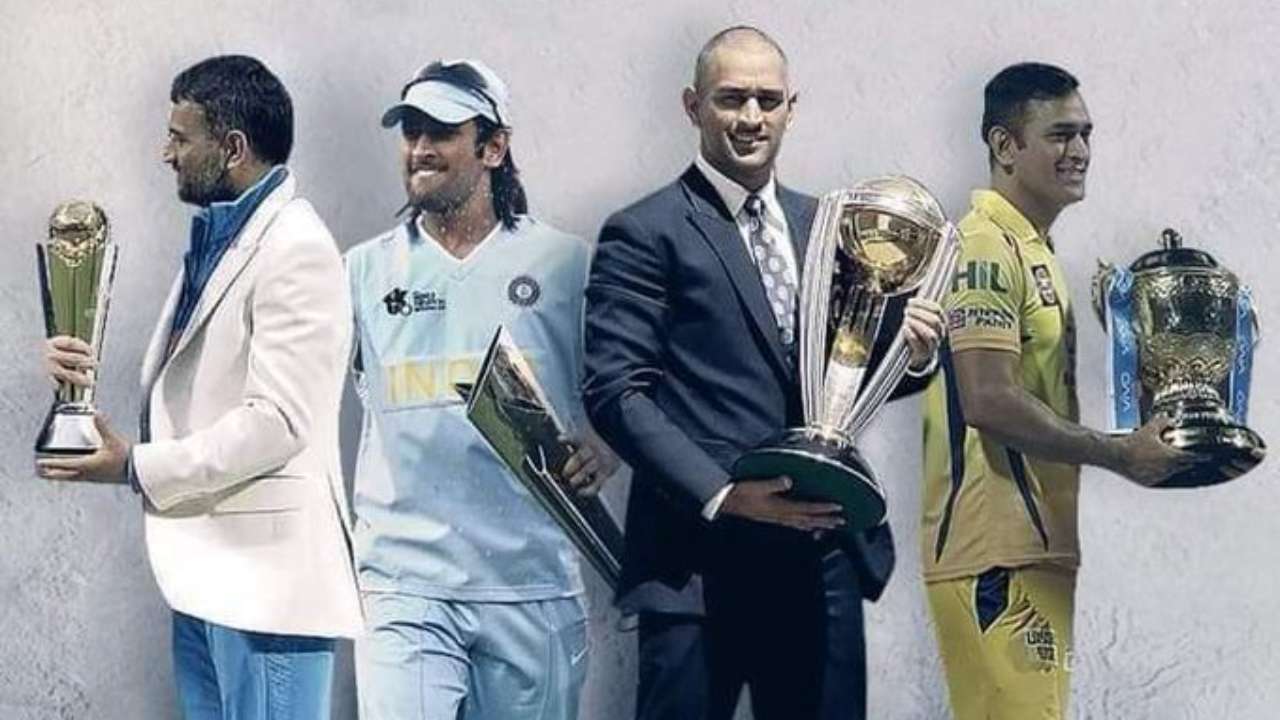 IPL 2022: Fans have already started anticipating after MS Dhoni was spotted arriving in a hotel in Chennai, two months before the start of Tata IPL 2022. The Chennai Super Kings (CSK) captain is likely to feature in this year’s IPL edition as his last season. Dhoni is also expected to join in the Chennai Super Kings’ delegation going into the mega auction of the Indian Premier League, to be held on February 12 and 13.

To welcome their captain, CSK shared cheering pictures of MS Dhoni entering their team’s hotel. The legendary cricketer will look forward to defending and winning the IPL title in his final season after leading his team to four trophies before.

His calm and calculated on-field decisions have guided the Indian Team into success as well. Many who have observed him closely or have played under him know many reasons why he is the best captain in the world. In this article, we have compiled a list of 10 instances when top cricketers, experts, and celebrities could not stop themselves from admiring MS Dhoni’s captaincy. We have IPL betting tips and free guide here in our site.

“He knows exactly what he wants to do in the middle. He is always calm and composed. He allows himself to make those tough decisions on the field. For me, he will always be my captain.”

“In this game, we have seen great Captains that lead from the front & win on the big stage, seen tough Test batsmen, seen excellent keepers, seen great finishers, but one man doing all of this? Unlikely to see that again. There won’t be another Dhoni.”

Read betting tips in hindi here in our website.

“Dhoni is my hero. We talk a lot about Sachin Tendulkar, Virender Sehwag, but this boy has as much talent as anyone in the game.”

“It was the final against the Sunrisers (Hyderabad) in 2018, we hadn’t discussed a certain field placement but he automatically just changed my field and with that field, within a couple of balls, we got a wicket to the fielder that he had moved. It just showed me how in tune he is with the game in terms of how he sees it’s going to play out and it played out exactly the way I think he thought it was going to.”

Lungi Ngidi in an interview with Times Now

“Dhoni’s bid in first IPL just blew the roof off. He had smashed the million-mark and that’s when I thought we have the auction going on.”

“One inch here and there and a guy like Dhoni could take you apart. He is a great finisher, he is cool and calm and backs himself. He is a strong character.”

“I’ve spoken to players who have played under MS and they tell me how he improves their game. I believe a great captain does that. I think it’s something on every player’s wish list to play under MS. I think it’s the confidence and the clarity he gives people. It’s exciting.”

“He is a great leader by example. Someone whom I have always admired for his ability to remain balanced and have the sense of equanimity about his captaincy.”

“If I am supposed to select a team Sachin will be the opener and Dhoni will be the captain.”

Waugh in an interview.

“MS Dhoni is the player I have always looked up to and I want to become a finisher like him. The way he goes about the game is a masterclass for all. He is fully aware of his abilities and the beauty of his batting is that he takes the game deep. The deeper you take the game — the more pressure the bowlers will be under and that automatically gives you more options to score and finish on the winning side.”

SRK said in an interview with TOI

Check our new cricket prediction for upcoming matches. Get some free guide here.