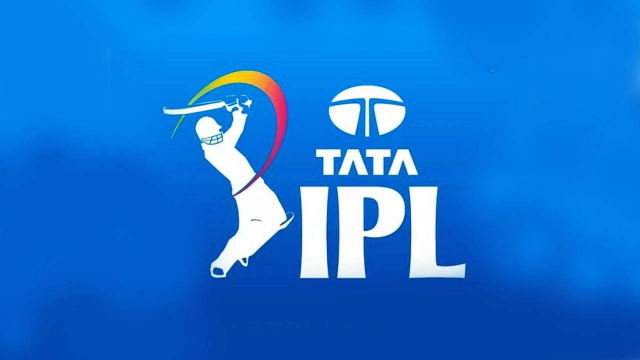 The report further stated that all teams will play four matches each at the Wankhede Stadium and DY Patil Stadium, and three each at Brabourne and Pune. The venues for the playoffs and the final are yet to decide. The would-be dates for the beginning of IPL 2022 are expected to be 26th or 27th march.

But giving preference to the broadcaster’s choice, the league may start from 26th March. Because of the enhancement of the matches, if BCCI starts the IPL 2022 from the 26th they can easily bundle the three games in two days. With a doubleheader on Sunday, three games can be covered in the first weekend.

IPL 2022 : Increase of Matches from This Year

While the BCCI is yet to finalize the starting date of IPL 2022. The lucrative T20 tournament may start in the last week of March. The venues for the playoffs are also yet to decide. The IPL governing council meeting is scheduled on Thursday for the final decision.

Further, all teams will play four games each at the Wankhede, DY Patil Stadium, and three apiece at Brabourne and Pune. In either scenario, the tournament will end on Sunday, May 29.

With the addition of the Lucknow Super Giants and Gujarat Titans, IPL 2022 will see the number of participating teams increase to ten from eight. This year teams will not play in the Round-Robin method. Council will divide the teams into two groups and they will compete in this format. It is going to be a very tough job for the IPL council for this group division.

Most ICC use group division method their tournaments. And we witnessed most of the times groups became unbalanced. The contest and context both things will be in their mind for their final decision.

Looking for legit Betting Apps for your smartphone? Find it here on our site.