Home » News » IPL 2022: 3 Franchises Who Are at an Advantage As IPL Announces New Format

IPL 2022: 3 Franchises Who Are at an Advantage As IPL Announces New Format 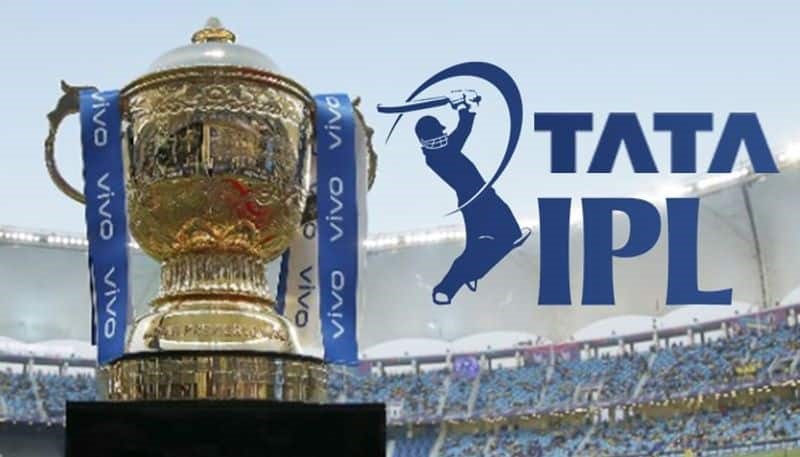 IPL 2022: IPL never seems to amaze us with different formats every season thus adding to the thrill and excitement. The Indian Premier League (IPL) Governing Council has revealed the format for the upcoming edition. The ten teams have been divided into two groups based on a seeding system that takes into account the number of titles won by the franchises.

Here are today’s IPL Match Prediction and updates for the 2022 Season.

Mumbai, for example, will face the other four teams in Group A – Kolkata, Rajasthan, Delhi, and Lucknow- as well as Chennai from Group B twice each.

With the groupings announced and the league phase of the tournament set to take place in Mumbai and Pune, some teams find themselves in a strong position. We’ll take a look at three of them below:

Looking for more Cricket Tips? Check it out here and know more about the upcoming match.

IPL 2022: 3 teams who have an advantage after the new grouping system

Mumbai Indians (MI) lead Group A, while Chennai Super Kings (CSK) are set to play them twice in the opposing group. MI are the only team with a better head-to-head record against CSK, having won seven of their last nine meetings with them.

MI also has the upper hand over DC and KKR, with a dominant record against the latter in particular. In recent years, the Rajasthan Royals have had a history of upsetting strong teams. However, MI’s squad appears to be far more balanced than the Royals’ for IPL 2022.

It’s also the case of familiar conditions for Mumbai as IPL 2022 will be staged in Maharashtra. Not to forget the intimidating batting lineup and a fiery bowling unit of MI. Taking all these factors into account, Mumbai Indians will enter another tournament as favourites.

Will RCB win the elusive title this season? Well! they already have an advantage after the new seeding system and the two new groups. RCB will only have to face some of the tougher opponents, such as the Mumbai Indians and Delhi Capitals, once. This gives them an additional advantage in the IPL 2022.

Furthermore, a look at the RCB lineup indicates that their bowling attack is one of the most potent ahead of the new season. As we saw last year, the ball tends to swing early on in Mumbai and Pune. Thus, indicating that RCB bowlers can pose serious questions to the opposition batters.

RCB will face Rajasthan twice and they have a good head-to-head record against the pink brigade. Their only tough assignment will be against CSK who have been heavily reliant on Ruturaj Gaikwad and Ravindra Jadeja.

The Delhi Capitals (DC) play in Group A. In addition to the four other teams in their group, DC will face the Punjab Kings (PBKS) twice in Group B. The Capitals have a well-rounded squad, and their likely starting XI is regarded as one of the best in the league. Given the balance issues that teams like the Rajasthan Royals (RR) face, the Capitals have an advantage in that regard.

Delhi has had an upper hand over Mumbai in the last season, winning both their games. This season too their squad is much stronger compared to Mumbai. They also look in better shape when compared to KKR, who have lot of holes to fill. Punjab Kings have a gun squad but most of them will together for the first time. Thus, if the groupings are any indication, the Capitals appear to be well-positioned for the upcoming season.

Get the latest and the best betting Apps here for IOS and Android.