Home » News » IPL 2022: 3 New Zealand Players Who Have Played in IPL History And Are Part of This Season

IPL 2022: 3 New Zealand Players Who Have Played in IPL History And Are Part of This Season 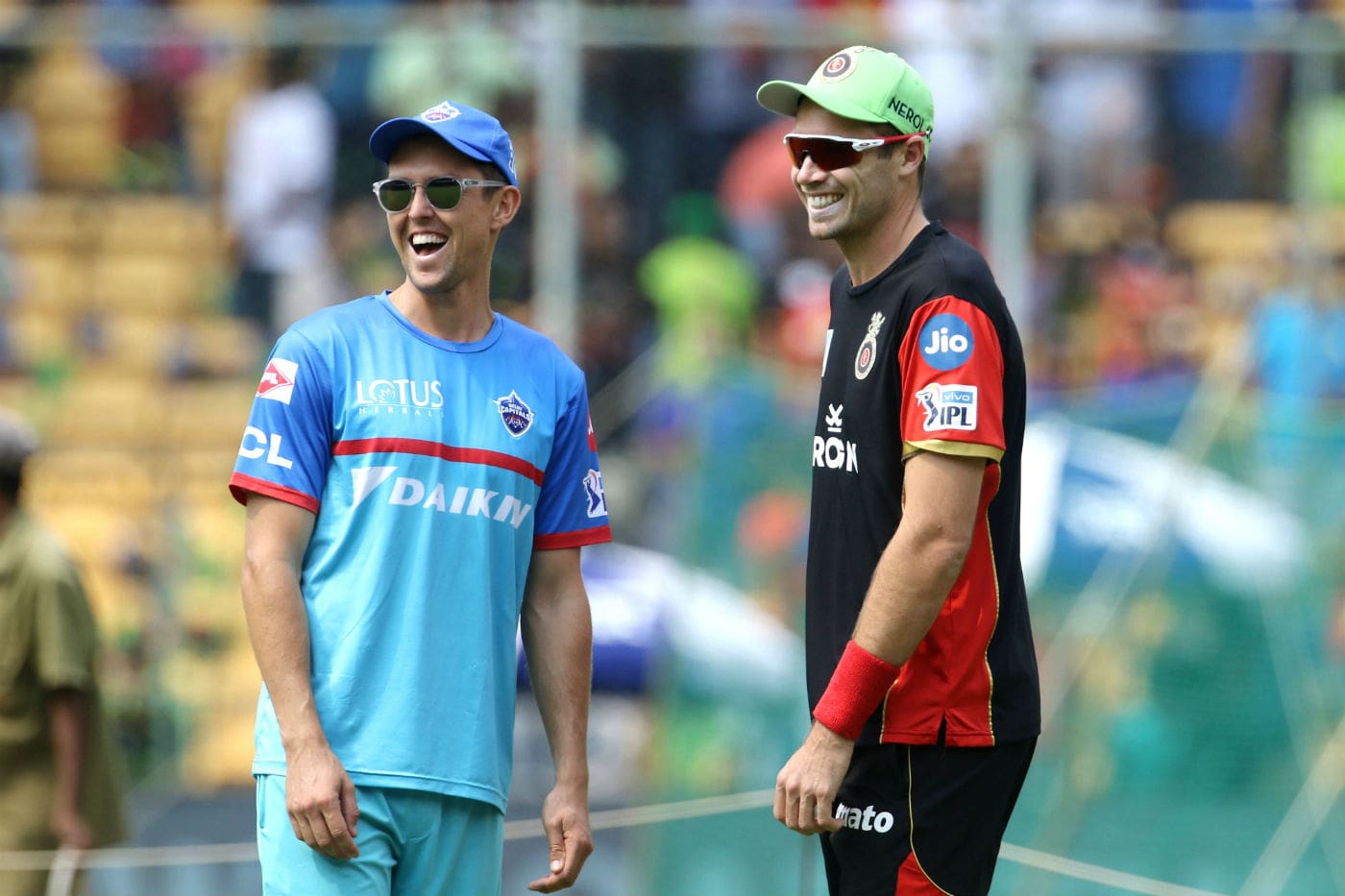 IPL 2022: New Zealand cricket team always had a major contribution when it comes to international cricket and T20 cricket leagues. They always actively take part in major T20 leagues and showcase their talent at every opportunity. In the recent past, under the captaincy of Kane Williamson, New Zealand has seen a big change in their on-field attitude. Here’s today’s ipl match prediction 2022 Season and learn more about the upcoming match.

One of the biggest achievements that came to their kitty was the WTC championship win in 2021. Kiwis defeated team India in the finals and took back the first trophy of ICC WTC Championship. In ICC T20 World Cup, New Zealand was close to winning the cup but unfortunately, the Australian team stopped them from doing so. Kiwis cricket is at a new level of their success and their contribution towards cricket can’t be measured.

Indian Premier League is the biggest T20 cricket league in the world. Since the inception of the tournament, New Zealand players have always marked its presence. Their pace attack and hard-hitting abilities always attract the IPL franchises. Every year BCCI and IPL committee witnesses more and more registrations from New Zealand cricket.

In this article, we have compiled a list of 3 New Zealand players, who are playing in the tournament for a long and will be seen in 2022 as well.

Are you looking for legit Online IPL Betting Sites? Check it out here and learn more about how betting works online.

Trent Boult made his debut in 2015 for Sunrisers Hyderabad in the IPL tournament. He came on the radar of IPL scouts while giving a brilliant performance with the New Zealand team. Boult is a left-arm pacer and swing bowler with a primary weapon as inswinger to the right-handed batsman. He is an old-school pacer whose inspiration was Pakistan’s swing master Wasim Akram.

In IPL overall, Boult has been part of 62 games and has picked up 76 wickets at an economy of 8.16. Till 2021, he was a crucial part of Mumbai Indians. However, he was released by the team and Rajasthan Royals took this opportunity to sign him for 8 Crore. The Royals involved themselves in a bidding war with Mumbai Indians and Royal Challengers Bangalore to sign the Kiwi pacer.

Another New Zealand player will be seen in the jersey of the Rajasthan Royals. James Neesham became a part of IPL in 2014 with now known Delhi Capitals. He is a competent all-rounder who can bat in the middle-order and can help the team to pick wickets with his pace attack. The 31-year-old carries a good experience of playing in T20 cricket leagues like the Big Bash League and Caribbean Premier League.

As a middle-order batsman, Neesham has been part of 12 fixtures since 2014 and has scored 61 runs at an average of 8.71. As a. bowler, Neesham has picked up 8 wickets at an economy of 9.24. His inconsistency in the tournament was the main reason why he was an easy buy for the Royals. This year, it is expected that Neesham will get some more playtime to showcase his talent.

Tim Southee is one of the longest-running New Zealand in the history of IPL. The 33-year-old Kiwi pacer became part of the tournament in 2011 with Chennai Super Kings. However, he was not able to contribute to the team in his debut season and was let go by CSK. Southee’s other opportunity to join the tournament came with Rajasthan Royals in 2014.

Since then Southee has become an integral part of IPL. Overall in IPL, Southee has played 43 matches and has picked up 31 wickets at an economy of 8. He was part of Royal Challengers Bangalore till 2019. In IPL 2021 mega auction, Kolkata Knight Riders have bought him for his base price of 1.50 Crore. There is a high possibility that KKR will be using him as a full-time pacer in IPL 2022 tournament.

Get the latest Online Betting Apps for IOS and Android here.