IPL 2022: 3 Players Chennai Super Kings Can Try as a Floaters in the 15th Edition 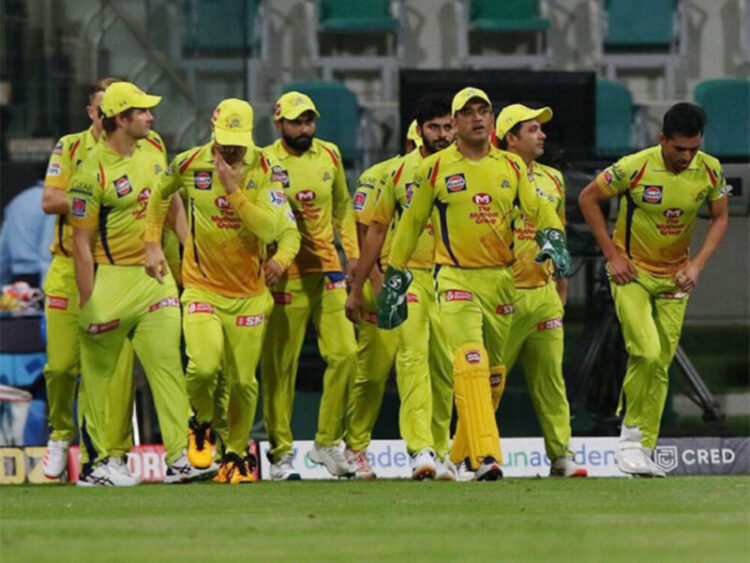 IPL 2022: The auction has brought a few changes to every team, but the defending champions are looking as strong as ever. And as usual, CSK has entered the IPL auction to pick mainly their former players. And they have somehow succeeded in doing so. Chennai Super Kings has always preferred experienced players, but the current squad does have some good young talent as well. Looking for the complete IPL Team List and 2022 match predictions? Check it out here on our site.

But CSK will miss some of their star players leading into the 2022 season. Faf du Plessis and Suresh Raina are those big names in CSK’s success who will not be part of the team further.

The franchise bought back Robin Uthappa, Ambati Rayudu, Deepak Chahar, and DJ Bravo for their team. But still, it seems there is something missing in the batting order. And it is related to a batsman who can bat anywhere from the top to the lower order. So here we will bring you three such players in the CSK line-up who can be dangerous as a floaters.

Three Players Chennai Super Kings Can Try as a Floaters

Ravindra Jadeja is the complete package a team could wish for. He can do wonders with the bat, bowl, and in the field as well. The Indian all-rounder is an important member of his team and can win a game in any situation. He is one of the few players who is a multi-dimensional cricketer.

Jadeja’s batting has significantly improved in the last few years. And he is better than many batters around the world. And the decision to pick him ahead of MS Dhoni for retention shows the mindset of the franchise about him.

CSK’s management is likely looking for the next captain in him. The all-rounder has batted in different positions throughout his IPL career and has succeeded often. So there is a possible chance that the team can try him as a floaters in some matches. Jadeja has played from No. 3 to No. 8 in the batting order, and here are his stats as per different batting positions.

If it is about playing and choosing the batting position as per the situation, there are not many as compared to the skipper, MS Dhoni. The captain cool, has done it many times in the past when he has promoted himself up the order and won it for the team. And who can forget the 2011 World Cup, when he came before the in-form Yuvraj Singh and sealed the game for India?

Dhoni has also played in various positions in the Indian Premier League. And he has one of the best cricketing brains in the history of the game. And with Du Plessis not available, there is a bright chance that the fans could see him batting up the order. CSK has some good depth in the lower order, so there is a chance for MS Dhoni to play as a potential floater when required.

The veteran Indian batsman has been a part of the Indian Premier League since its inaugural edition. And he is among the most capped players in IPL history, but that is not it. He has scored 4722 runs so far in 186 IPL games. The right-handed batsman has played mostly at the top of the order, but many don’t know that he is a really good finisher as well. Uthappa has played some cameos down the order in the past.

However, he just played four matches for CSK last season, but he played a blinder of an innings in the playoffs to help CSK get into the finals and showed that there was enough cricket left in him. And, with the start of the new season, he may be given a new role as a floater in the lineup. Because of his experience, he can adapt to the situation better than others. if you’re looking for Free Cricket Match Betting Tips, read more here on our site.