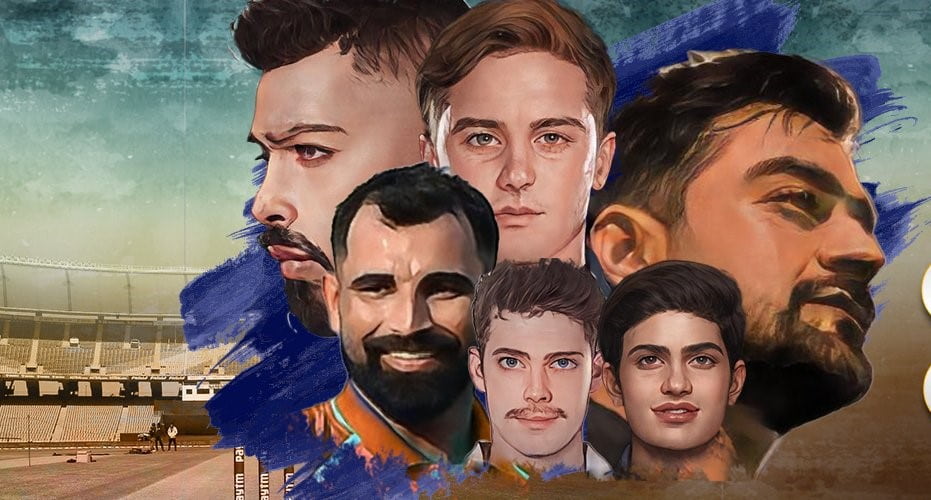 IPL 2022: Floaters are batsmen who can play at different batting positions as per the need and demand of the situation. The IPL mega auction is over and every franchise is preparing a team out of the squad of players bought at the auction. Every team is aiming to find the right combination of players that can ensure balance and flexibility in the team. Find here more IPL Cricket Betting sites and 2022 Season match predictions.

The Titans have emphasized more on all-rounders and have roped them in bulk. Their squad has as many as 8 designated all-rounders with a few others like Rashid Khan and Alzarri Joseph who are capable batsmen. Though the Gujarat Titans squad doesn’t have many specialist players, they have players who can adapt to different roles when required. The team has many players who can bat at different positions. Here are:

Rahul Tewatia hails from Haryana and represents the state in domestic cricket. He is a conventional leg-spinner and prefers to give the ball air overshooting it quick. Tewatia is a very handy lower-order batsman and came to recognition, like many others, through the IPL. He may not be a very attractive batter, but a very capable run-scorer.

Tewatia shot into the limelight in 2020 when the IPL was held in the UAE due to the COVID-19 outbreak. In a game against Punjab Kings in Sharjah, while playing for the Rajasthan Royals, Tewatia hit 5 sixes to score 53 off 31 balls in a record run chase. Tewatia is an effective bowler and provides breakthroughs at crucial intervals. Here are some best Cricket Betting Tips for the 2022 Season.

Rashid Khan will lead the spin department and Tewatia will be his apprentice. He will further take on the responsibility of a batsman stemming from his past performances. Tewatia bats are left-handed and can be sent to bat in the middle-order or upper middle-order depending upon the need.

David Miller is an aggressive batsman. The South African is a destructive batsman and is quite adept at power-hitting. Miller bats at a high strike rate and has the ability to change the course of the game. On his day, Miller proves to be carnage for bowlers and is fondly known as ‘Miller the Killer’ for that.

Miller holds the record for the third fastest century in the Indian Premier League, scoring in just 38 balls. Shubman Gill and Jason Roy are probable openers for the Gujarat Titans. However, the team lacks a specialist batsman for batting position no. 3. Both openers are right-handed batsmen and southpaw Miller can be introduced in the number 3 spot to introduce a left-hand-right-hand combination.

Moreover, he can be assigned the task of finishing the innings in case captain Hardik Pandya entrusts someone else with the number 3 spot. Miller will fit in a spot in the middle-order and can float around to provide the best effect.

India’s ace all-rounder Hardik Pandya is one of the most experienced players on the team. Though he doesn’t have much of an impact as a bowler, he is an exceptional batsman. Pandya came on the scene with his break in the IPL. Since joining the Mumbai Indians, he rose through the ranks and became a mainstay in the team in almost no time. Get the best IPL Betting Apps for IOS and Android here.

Mumbai Indians released Pandya before the auction and Gujarat Titans roped him in as their draft pick. The franchise has entrusted Hardik Pandya to lead the side in their first season in the IPL.

Pandya is a refined batsman with substantial exposure to international cricket. He can play in the top order to anchor the innings or play in the lower middle-order to see through the finish. All three are part of the possible XI of Gujarat Titans in IPL 2022.