IPL 2022: 3 Players Lucknow Super Giants (LSG) Can Use as Floaters in the 15th Edition 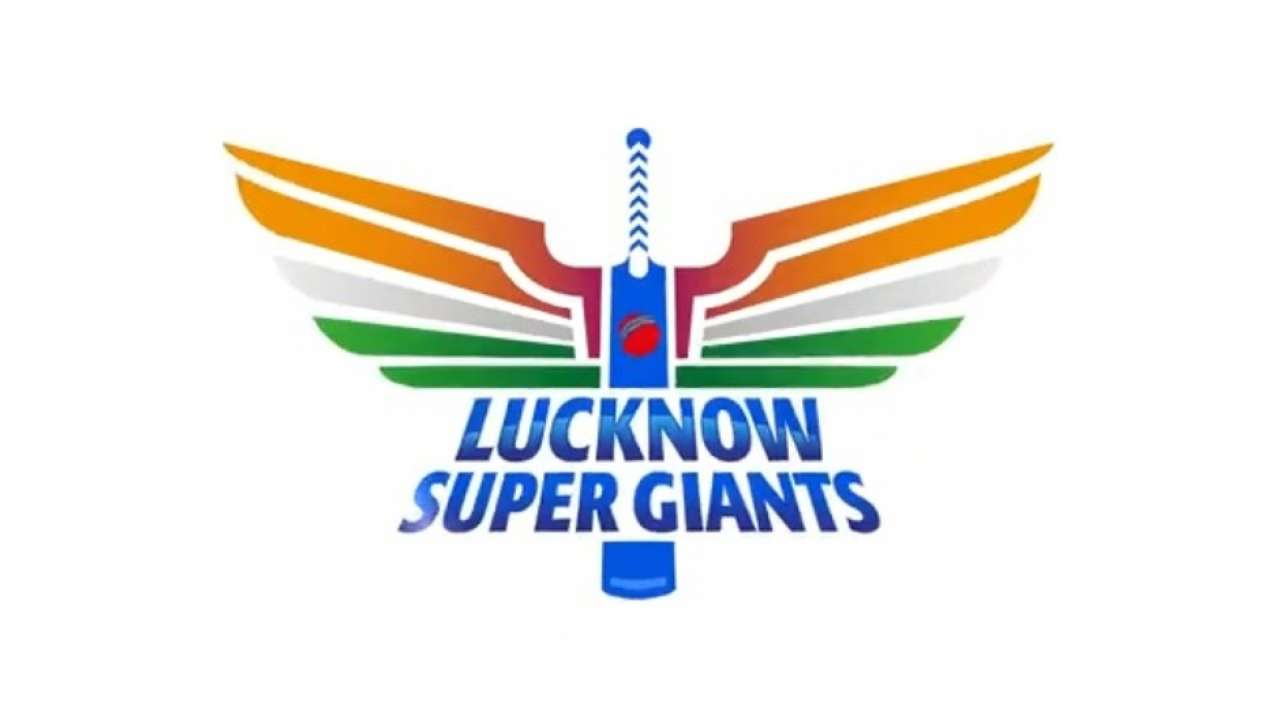 IPL 2022: Lucknow Super Giants, one of the new franchises, did an excellent job in the IPL 2022 mega auction, selecting a squad that included a lot of all-rounders and match winners. They roped in the experienced Gautam Gambhir as the team’s mentor ahead of the IPL 2022 auction, and the result is for all of us to see. The Indian contingent was spot on for the franchise, as they entered the mega auction with Rs 59 crores in the bank and made the most of it. Here’s the complete IPL Team List and Match prediction for the 2022 Season.

Lucknow kept KL Rahul (INR 17 crore), Marcus Stonis (INR 9.2 crore), and uncapped Ravi Bishnoi (INR 4 crore) as their draft picks, which turned out to be a huge bonus because they already had a captain, wicketkeeper, all-rounder, and a wrist spinner. The franchise signed a total of 19 players in the auction. Among them, Jason Holder (INR 8 crore) and Avesh Khan (INR 10 crore) were the most important picks. The team’s predicted playing XI will be as follows:

But in an unpredicted tournament like IPL, teams should have flexible players who can play different roles depending on the situation. Lucknow has that kind of player in abundance. Here we take a look at 3 such players who can be used as floaters in the upcoming edition.

IPL 2022: 3 players who can be slotted at different positions by LSG

Deepak Hooda is one of the best buys for LSG. Hooda was drafted for INR 5.75 crore after an intense bidding war with SRH, CSK, RCB, and MI. The all-rounder recently made his ODI debut against the West Indies. He had a successful season for the Punjab Kings in the previous IPL season. With his off-spin, the right-hander can also contribute with the ball and will help the Indian contingent in the long run.

Hooda is coming off a Syed Mushtaq Ali season in which he scored runs in every game and had an excellent strike rate. He will play a significant role in the batting lineup due to his ability to play at any position. He can hit maximums with ease and should be considered playing those aggressive knocks for the team.

Jason Holder is currently among the prime all-rounders in white-ball cricket. In the previous IPL season, he played for the Sunrisers Hyderabad and took 16 wickets in five games at an average of 15.43. He can certainly be a potent option in the death overs as well.

What makes him more special is the fact that Holder can bat at any position. He can be promoted to hold the innings together if there is a top-order collapse and can certainly play an electrifying cameo at the death overs. The West Indies all-rounder has been in fantastic form in recent international T20Is and will play a significant role in the side. Here are some Cricket Tips for the 2022 Season and learn more about the upcoming match.

Marcus Stoinis was among the three draft picks of Lucknow ahead of the IPL 2022 auction. It was a great move by the franchise because Stonis can be a good fit for the all-rounder role. The Australian can bat anywhere in the batting order, from opening to finishing, and adds a lot more versatility to the team.

Stonis was rewarded for two amazing seasons with Delhi Capitals. He proved to be a game-changer with both bat and ball. He has been playing the finisher role for the franchise to perfection and can rack up sixes at the end of innings. Stoinis becomes an important cog in the middle order for Lucknow. The Australian all-rounder will be well suited to play in pitches of Wankhade where the ball comes onto the bat nicely. Get the latest Online Betting Apps for IOS and Android.