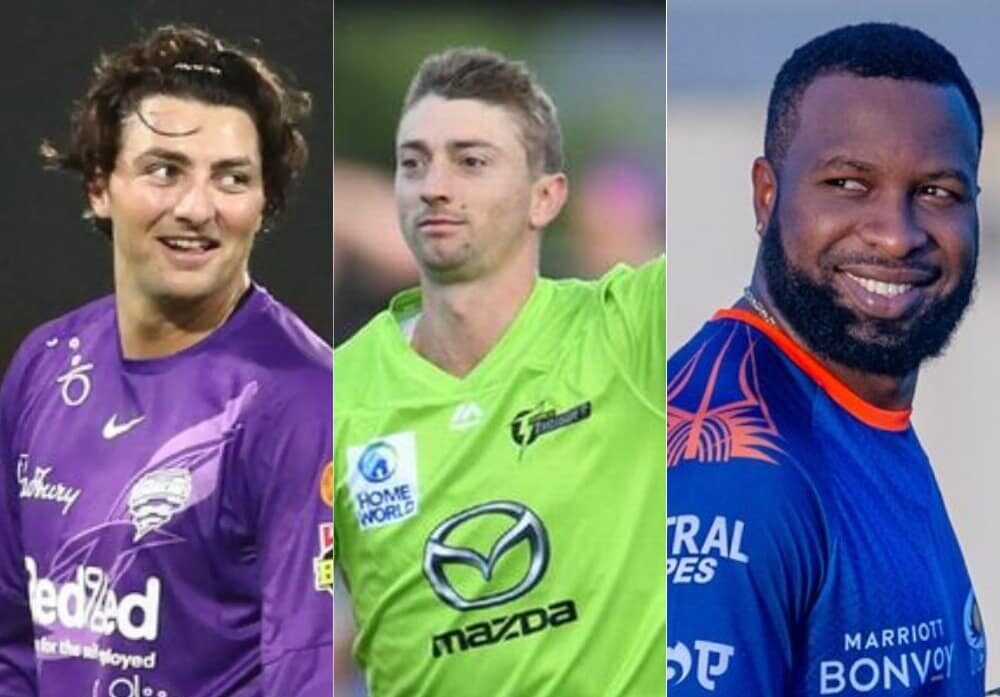 IPL 2022: With two new teams added to the Indian Premier League, it makes it more exciting for the fans. On the other hand, it will also give players more chances to be part of this marquee league. And the first phase of the auction is done, and now the franchisees are preparing for the team combinations and the right playing XI. It has been officially announced that the IPL will kick off on March 26, so it is just a few weeks from now. Mumbai Indians, who looked satisfied with the players they got in the auction, will have some hard work to do. Looking for the latest IPL Team List and Match prediction? Read more here on our site.

The top order of MI is looking as solid as it can be. But the concern is with the middle and lower order. They don’t have the services of the Pandya brothers anymore. So it is a big task ahead of the start of the IPL. Only Pollard is a recognised name in the middle-order. But the franchise needs to find someone who can bat as per the situation. So, from the squad of MI, we have found three players who the management can try as a floaters in the batting order.

IPL 2022: Three Players Mumbai Indians Can Try as a Floaters in the upcoming 2022 Season

Kieron Pollard will be the backbone of the Mumbai Indians in the IPL 2022. He is the most capped T20 player in the world and has played in various leagues around the world. He has also been a part of all five title triumphs for MI in his IPL career. The West Indies white-ball skipper is vastly experienced and has played 160 IPL games for MI batting at different positions.

He batted from No. 3 to No. 8 and was frequently used as a floater in the past. And his numbers suggest that he has succeeded more often while doing so. And with the inexperienced middle-order of Mumbai, there is a good chance that he could play a different role this season. Below are his stats from the IPL batting at different positions.

Here are some IPL Cricket Betting Sites for the 2022 Season.

Tim David is the only player from Singapore to play in the Indian Premier League. Although he made his IPL debut last year for RCB, he just scored one run in his only IPL match. But since then, he has shown his power-hitting ability in various leagues around the world. The 6.5″ tall player can clear any ground in the world, and that’s what he has shown in the BBL 2021-22.

That’s not it. He has hit the most sixes in the ongoing PSL, which shows the capability of the batsman. He can also bowl some overs in the middle. But it was his brute hitting that caught the eyes of the IPL franchises, who were eager to get this explosive batsman into their ranks.

But it was the Mumbai Indians who spent a huge amount of INR 8.2 crore to get his services. The right-hander is capable of hitting at any position in the batting line-up and will be the right replacement for Pandya’s brother in terms of hitting ability. And with Pollard down the order, MI can try to use him as a floater in the team.

The hard-hitting Australian all-rounder could be the perfect option if the Mumbai Indians don’t want to touch any other batsmen in the order. Daniel Sams is a seasoned T20 campaigner who plays for Sydney Thunder in the BBL. He is a good death bowler and can tonk the ball hard.

Mumbai Indians are already short of quality all-rounders, but Daniel Sams will surely be on their list in the playing XI. So, MI might look at his hitting ability and promote him up the order. The all-rounder has played 62 BBL games and scored 622 runs at an explosive strike rate of 148.1. He has also played a handful of T20I games. He has represented Australia in 7 innings and scored 72 runs at a strike rate of 189.41. Looking for some Legal Betting Apps for IOS and Android? Check it out here and learn about how online betting works.