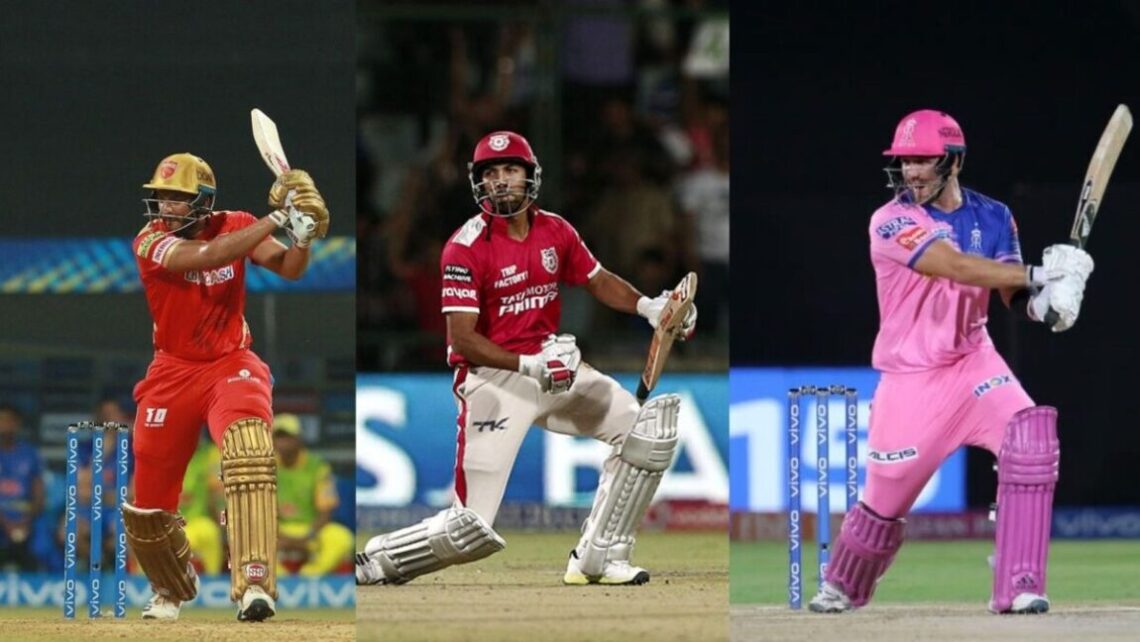 The IPL Governing Council has announced the date of the IPL, which will start on March 26. It means that we are just a few weeks away from the live-action. And all the teams are already into their preparations for the upcoming season. Punjab Kings, who entered the auction with the highest purse value of INR 72 crore, have bought some serious players for their team. Find here more IPL 2022 Season match predictions and upcoming match updates.

The franchise retained only Mayank Agarwal (12 crores) and Arshdeep Singh (6 crores) ahead of the auction. And the largest purse value gives you authority to boss the auction, and that’s what they did. Punjab snatched some big players like Shikhar Dhawan, Liam Livingstone, Kagiso Rabada, and Jonny Bairstow. And with Mayank, Dhawan, and Bairstow at the top, Punjab needs someone to play the role of a floater who can adjust to the situation. And if required, he can bat at Nos. 3, 4, and 5 and finish the game as well. So, let’s see what options Punjab has in their lineup.

IPL 2022: Three Players Punjab Kings can try at different positions as per the scenario

Shahrukh Khan is a well-established name in the Indian domestic circuit. The Tamil Nadu batsman showed in the Syed Mushtaq Ali Trophy how capable he is with his bat. He can bat at any stage and position in the order. He has performed consistently for his state team in the middle order and finished off the games as well. It was his hitting ability that made him one of the most expensive uncapped Indian players in the auction. In the mega auction, he fetched an amount of INR 9 crore.

He has played as a floater for his state team on many occasions and is ready to unleash himself on a big stage. Punjab Kings need a batter of high caliber in their batting line-up after Bairstow, Agrawal, and Dhawan at the top. The Tamil Nadu batsman has played 50 T20 games and scored 547 runs at a strike rate of 136.40. Here’s our daily Cricket Betting Sites List and check here to learn more about Cricket matches.

The English all-rounder is another player who is a powerful hitter at any stage of the game. He has played in different positions for England, from No. 3 to No. 6. No one can doubt the hitting ability of Livingstone because he is one of the few English batsmen who has scored a century in T20Is. Livingstone has experience of playing various leagues around the world and was the highest run-scorer in the inaugural edition of the Hundred.

Punjab will be relying on his batting skills more often because they don’t have experienced players in the middle. The price range shows that Liam Livingstone is the most expensive overseas player in the IPL 2022 auction, which means the franchise has made the plans for what they want from this English batsman. And with his potential, there is a possibility of him playing as a potential floater on the side. Livingstone has played 167 T20 games overall and has scored 4110 runs at a strike rate of 144.05.

Himachal Pradesh won the Vijay Hazare Trophy 2021-22 and one player who stood out for them was Rishi Dhawan. An Indian hard-hitting all-rounder is a rarity, but he is one of those Indian guys who can win matches with both bat and ball. The Indian all-rounder led Himachal to win the trophy. He took 9 wickets and scored 458 runs in six games in SMAT 2020–21.

With Punjab needing a floater in the team, he could be the perfect guy for that role. And if it happens, the team does not need to change the position of any other batsmen. Dhawan, Agrawal, and Bairstow as the top three, with Livingstone and Shahrukh in the lower order and Rishi Dhawan as a floater, will be the ideal batting order for Punjab Kings. He has played a total of 101 T20 games in total and has scored 1423 runs at an average of 30.93. Read reviews about Mobile Bet365 and know about how online betting works.