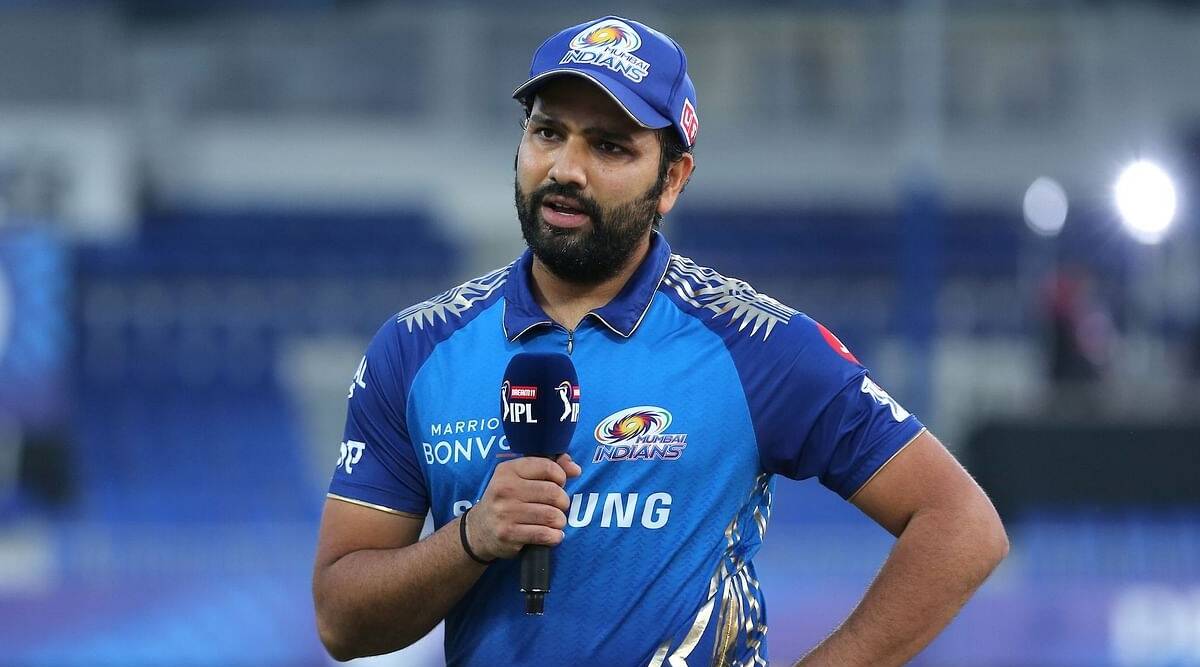 IPL 2022: Rohit Sharma has been a veteran of the Indian Premier League (IPL), having played 213 matches since his debut in 2008. After playing for the defunct Deccan Chargers, he moved to the Mumbai Indians where his fortunes changed. The Nagpur-born took over as the captain of the team from Ricky Ponting midway through the 2013 season and the move turned out to be a masterstroke. Here are more best IPL betting tips and guides for the 2022 Season.

From 2013 to 2020, MI won the championship as many as five times. Rohit is the most successful skipper in the IPL, having won the title five times. In 2021, the Mumbai-based team failed to qualify for the playoffs under Rohit’s leadership.

But the franchise showed enough faith in him and retained him ahead of the mega auction that took place on February 12 and 13 in Bengaluru. After becoming the captain of the Indian team across all three formats, Sharma is now set to lead MI yet another time in the IPL.

In the article, let’s take a look at 3 records Rohit Sharma can break in IPL 2022:

173 – Rohit Sharma is currently third in the list of leading run-scorers in the history of the IPL. In 2013 matches, the veteran has notched 5611 runs at an average of 31.17 and a strike rate of 130.39. The right-handed batter has also notched 40 centuries and one ton. Toppling Virat Kohli’s tally of 6283 runs will be a far cry for him.

But Sharma can well and truly get past Shikhar Dhawan. If Sharma scores 173 runs more than Dhawan in the IPL 2022, he will go second in the list of leading run-scorers in the T20 tournament.

6- Rohit Sharma is safe as houses when it comes to fielding. He most patrols the slip cordon where plenty of catches goes. The veteran doesn’t let chances go begging. In 213 matches in his IPL career, Sharma has taken a total of 90 catches and he has every chance of touching the 100-mark this season.
Only Suresh Raina has more than 100 catches in the IPL with a 109-catch tally. But Raina won’t be a part of the IPL 2022 after going unsold. But Rohit can become the Mumbai Indians player with the most catches in the tournament. The 34-year-old is only seven catches away from Kieron Pollard, who has taken 96 catches in his IPL career. Read 1xbet IPL app reviews here and learn about how online betting works.

2- Rohit Sharma is currently fourth in the list of players, who have led their teams the highest number of times in the IPL. From 2013, the 34-year-old Sharma has captained the Mumbai Indians in 129 matches and won 75 matches. He has the chance of going second on the list. Rohit is currently level with Gautam Gambhir, who captained in 129 games as well.

Virat Kohli is currently second with 140 games, but he has already relinquished captaincy of the Royal Challengers Bangalore (RCB). If Rohit leads MI in 12 more matches in IPL 2022, he will be second on the list of players, who led in most matches. MS Dhoni tops the list with 204 matches and 121 victories.