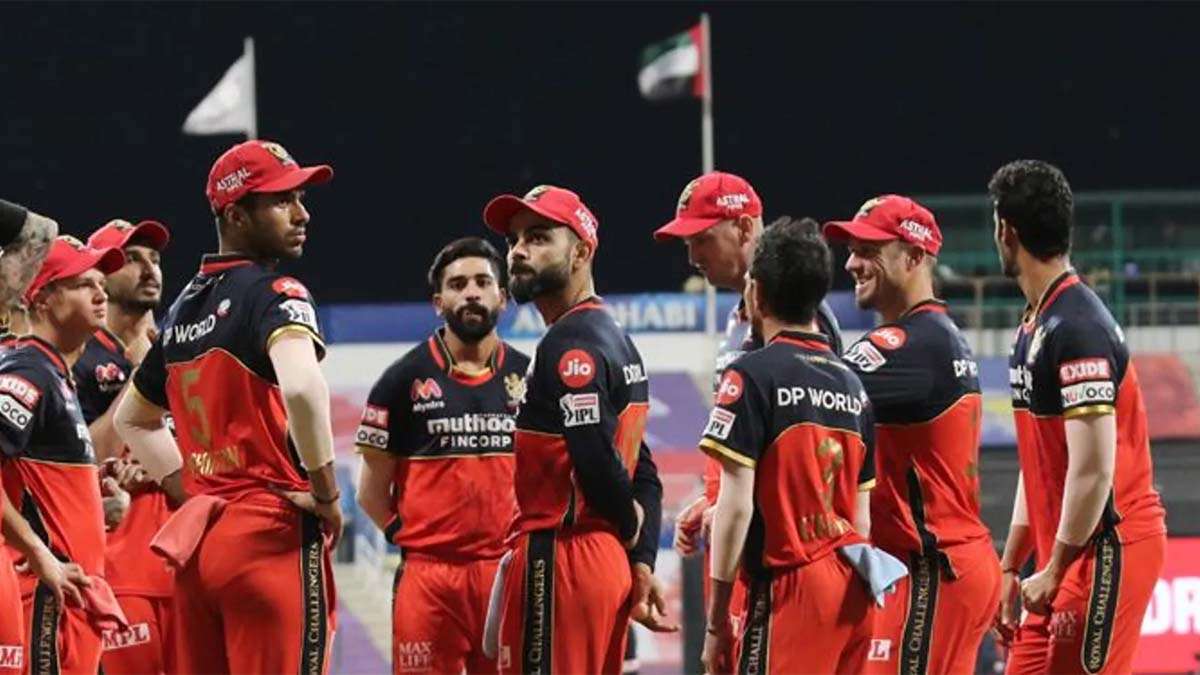 IPL 2022: The auction is done and dusted. A total of 590 players were under the hammer but only 204 found bidders. The Indian Premier League (IPL) lives up to its billing as the world’s “Premier” cricket league. Modern-day superstars including Steve Smith, Aaron Finch, and Eoin Morgan went unsold in the auction.

While all eyes were on the new teams Lucknow Super Giants (LSG) and Gujarat Titans (GT), CSK stole the limelight. Their fellow neighbour, Royal Challengers Bangalore (RCB) also had a decent outing with a few crucial picks. Mike Hesson, RCB’s Director of Cricket Operations, stated that they covered all bases in the auction. Faf du Plessis, Josh Hazlewood, Wanindu Hasaranga, and Dinesh Karthik were RCB’s most important auction purchases.

They now have a squad of 22 players, including 8 foreign players, ahead of the IPL 2022. It will be interesting to see how the franchise utilizes these international players and whether they will be given consistent opportunities. Meanwhile, in this article, we will predict which four overseas players RCB will select in their starting XI.

RCB couldn’t have asked for a replacement for Devdutt Padikkal. He provides a perfect foil to Virat Kohli, can play both as an anchor and finisher. He will allow Kohli to unleash himself in the powerplay and when Kohli is struggling, he can take the responsibility.

According to reports, the franchise will name him captain of the team for the upcoming season. Faf has retired from international cricket for South Africa, confirming his availability for the rest of the season for RCB.

At 37, Du Plessis is incredibly fit and can match the fitness standards of the tournament. Considering all of these factors, Faf is the best bet as RCB captain and will almost certainly play all 14 games.

The Sri Lankan wasn’t retained by RCB ahead of the mega-auction. He just played two for the Bangalore-based franchise last season. They, however, bought him back for a whopping Rs 10.75 crore. Since Hasaranga is a leg spinner, he can fill in for Yuzvendra Chahal on the side.

In the 20-over format, he is an excellent fielder who can tonk the ball. The franchise should have faith in him to perform for the team and should give him consistent playing time. The crafty Hasaranga is the world’s third-ranked T20I bowler and has been Sri Lanka’s leading wicket-taker in the T20I series vs Australia. He snared five victims at 14.20 with an economy rate of 8.87.

Glenn Maxwell was retained ahead of IPL 2022 auction for scoring over 500 runs last season. In the absence of AB De Villiers, he steps into the middle order alongside Anuj Rawat. Moreover, Maxwell’s spin hitting will be absolutely invaluable to an RCB top order that may struggle to get going.

He is an all-rounder for the team who can also play with the ball. He is an excellent player who adds to his credentials, making him an automatic selection for the starting XI.

Josh Hazlewood cost RCB Rs 7.75 crores but is a valuable addition to the team. CSK were unable to win the bidding war for the Australian pacer, and thus RCB acquired him for a high price. In the process, they bolstered their pace attack by having him and David Willey as their backup option.

The Australian pacer is an absolute gem in the T20 format. He is one of a rare kind who bowls hard-hitting test match lengths even in a T20 game. He along with Mohammed Siraj will be a deadly combination in the bouncy wickets of Mumbai and Pune.