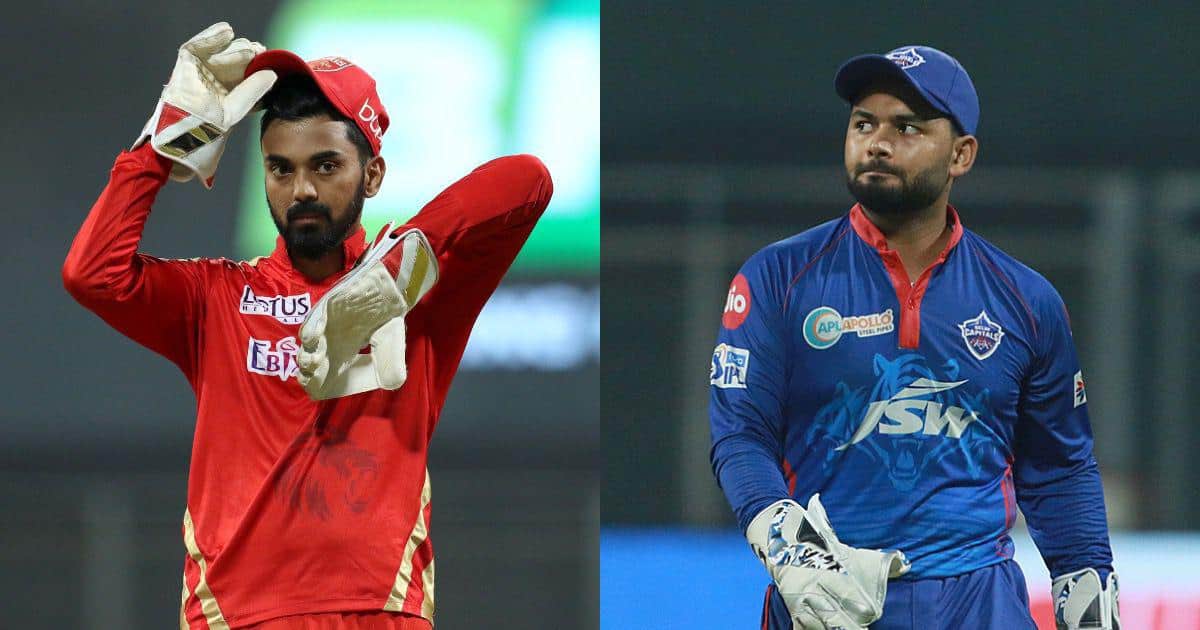 IPL 2022: Indian Premier League is the most expensive T20 league in the world. Not only in terms of money, but the kind of talent IPL has also given to international cricket is unmeasurable. IPL has also given a chance to some of the best international players to play alongside the best domestic talent available in the country. The exchange of ideas between the two kinds of extreme points in cricket has done wonders for the sport.

Whenever an IPL auction is scheduled to take place, it becomes an international sensation. Even the team owners think of it as a serious business. They take every part of IPL and its auction seriously. Every team has its team of scouts. These scouts get busy finding out some of the best talents in and outside the country. The kind of expense that the team owners incur is nothing in front of the talent they get. If you want live bbl score. Do check it here.

In the past, it has been seen that in IPL Auctions, some of the best players have been bought for a record price. That is purely because of their talent and the amount of contribution they will bring in for the team. In upcoming IPL auctions, there will be two new teams. A total of 10 teams will in a bidding war for some best players from the draft.

In this article, we have compiled a list of 5 players who turned out to be the most expensive buy in the IPL Auction history.

IPL 2022: List of Most Expensive Players in IPL Auction History

The exceptional wicket-keeper batsman from team India, Rishabh Pant, became one of the most expensive players in the year 2022. Delhi Capitals skipper proved his worth in the last season of IPL where he led the team to play-offs. He also led with an example through his bat and played some brilliant knocks. In 16 matches, Pant scored 419 runs at a strike rate of 128.52.

As of now, he is the leading scorer from Delhi Capitals with 2390 runs in 75 innings. He has recently surpassed the previous power hitter of Delhi, Virendra Sehwag. Pant has been retained by Delhi Capitals for 16 crores. Considering his last year’s performance with the team, the Capitals made the right decision.

Rohit Sharma is not only a successful T20 skipper for team India, but he is also one of the most successful skippers of Mumbai Indians in IPL. Whenever there is a discussion of the ferocious batsmen in the T20 format of cricket, Rohit Sharma makes it to the top. He has led Mumbai Indians successfully in IPL and helped them to win 5 trophies. Rohit’s past credentials have led the Mumbai Indians to retain him for the upcoming season for 16 Crores.

More than his IPL stats, Sharma has contributed to crafting the career of a lot of young cricketers. He is the third-highest run-getter in the league with 5611 runs. MI would have not given a second thought to offering him a new contract.

The tall South African all-rounder, Chris Morris, made headlines because of his 16.25 Crores price tag in IPL 2021. Morris was signed with Delhi Capitals till 2019 and in 2020 RCB purchased him for 10 Crores. However, looking at his talent, Rajasthan Royals bought Morris in 2021 for 16.25 Crores.

The number made Morris the costliest player in IPL 2021. He is a multidimensional player with good stats on both pace attack and batting. He is a well-trained middle-order batsman who is competent enough to play death overs with big hits. Morris is also a disciplined pacer who can help any team to decimate the opening partnership of the opposition.

The former Indian skipper is considered the most loyal player of the Indian Premier League. His contribution to Royal Challengers Bangalore since the inception of IPL is unquestionable. Not only in IPL, but Kohli is also the greatest batsman in the history of international cricket. Here are some best betting apps for smartphones.

His monstrous 973-run season in 2016 is unforgettable. It is because of his talent and leading abilities, RCB retained him in the 2018 mega-auction for a price of 17 Crores. This made Kohli the highest-paid player in the history of the league. This year, Virat will be seen without wearing the cap of a leader and will be focusing on his performance.

One team which is known for its unsuccessful run since the inception of IPL is Punjab Kings. They are also known to not be loyal to their players. KL Rahul is one of the best examples of the same case in recent times. The interim limited over skipper of team India was released by Punjab Kings this year.

Upon his release, the new IPL team from Lucknow took an opportunity and offered him a contract for 17 Crores. Looking at his performance since 2018, Rahul was the only player who was consistent with his performance for the team. He has amassed 3273 runs at a mind-blowing strike rate of 136.37 since his debut at IPL. It will be interesting to see Rahul in a new jersey in IPL 2022. Get free betting tips and guide from betting experts.