IPL 2022: 5 New Zealand Players Who can Get the Highest Bid 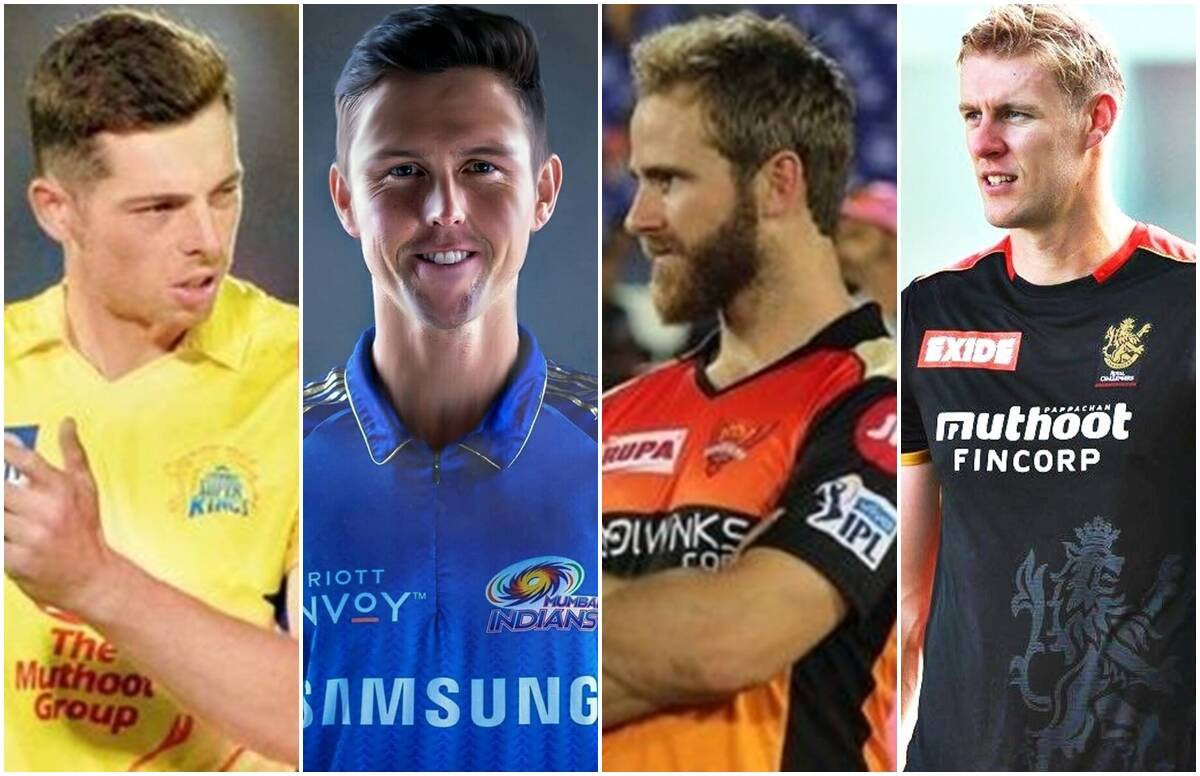 IPL 2022: BCCI and IPL committee has released the list of registered players for mega auction. All the franchises will go on a shopping spree on 12th and 13 February. This year’s IPL will see two new teams that will battle for some of the best players from the and then they will battle for the IPL trophy in April.

Overall 1214 players have registered for the auction. Out of 1214, 896 players are domestic cricketers, and the rest 318 players are overseas players. Cricketers from across the globe have expressed their interest to play for the Indian Premier League. There are players who are part of their national teams and there is a huge list of players who have good experience of domestic cricket. All 10 franchises will be ready with their shortlisted shopping list.

IPL 2022: 5 Kiwi Players who can get High Bids in Mega Auction

Trent Boult is a brilliant southpaw swing bowler from New Zealand and had a brilliant career for his country. In 2021, Boult appeared in 7 T20 world cup matches and picked up 13 wickets with an average of 13.31. His economy in the ICC T20 world cup was 6.25.

Boult made his IPL debut with Sunriseres Hyderabad in 2015. He became an integral part of Mumbai Indians last year. He was part of 14 innings in IPL 2021 and picked up 13 wickets with an average of 31.23 and an economy of 7.90. Boult will be on the shopping list of all the teams in the IPL auction.

Tim Southee didn’t have a successful run with Kolkata Knight Riders last year. He appeared in just 3 matches with the team. Southee had a brilliant run at ICC T20 World Cup in 2021. He was part of 7 matches and picked up 8 wickets with an average of 22.62. Southee’s economy in the T20 World cup was 6.5.

He made his debut for IPL in 2011 with Chennai Super Kings. Southee is as experienced and competent as Trent Boult. He is a key player for Kiwis and his credentials are proof of it. Considering his last year’s performance at the international platform, Southee will start a bidding war among all the franchises during the auction.

After a successful journey with Trinbago Knight Riders, Seifert became a part of Kolkata Knight Riders last year. He is one of the best upcoming wicket-keeper batsmen from New Zealand. Seifert has already made headlines in domestic cricket with his exceptional batting skills.

In August 2021, Seifert became a part of New Zealand’s squad for the 2021 ICC Men’s T20 World Cup. He had a successful run at the domestic cricket in New Zealand. He was the leading run-scorer in the 2017–18 Plunket Shield season for Northern Districts, with 703 runs in nine matches. The young can be a good option for the place of wicket-keeper batter for any team.

The 29-year-old Kiwi all-rounder, Mitchell Santner, had a good run of 3 years with Chennai Super Kings in IPL. Under the leadership of MS Dhoni, he helped CSK to win two IPL trophies. Unfortunately, CSK made a decision to release the player. There is a high possibility that CSK will take apart to bid for their crucial player again.

Santner has proven his ability to be a competent all-rounder. He can handle the death overs very well and can be a good finisher. Santner is slowly becoming a T20 expert from New Zealand. His expertise comes with a lot of hard work and discipline in both international and domestic cricket. Get some free cricket bet tips from experts.

Kyle Jamieson made his debut for IPL in 2021 with Royal Challengers Bangalore. He is a brilliant allrounder and turned out to be an asset for RCB in 2021. In 9 appearances he picked up 9 wickets with an economy of 9.6 and an average of 29.88.

Jamieson is a competent lower-order batsman who can change the course of the match at any time. He carries a good experience of domestic cricket and the T20 format. In just 2 years since his debut for the national side, Jamieson has become an important member of the New Zealand team. Try do download this cricket prediction app for phone.