Home » News » IPL 2022: 5 Overseas Players Who Have Set Their Base Price Too High

IPL 2022: 5 Overseas Players Who Have Set Their Base Price Too High 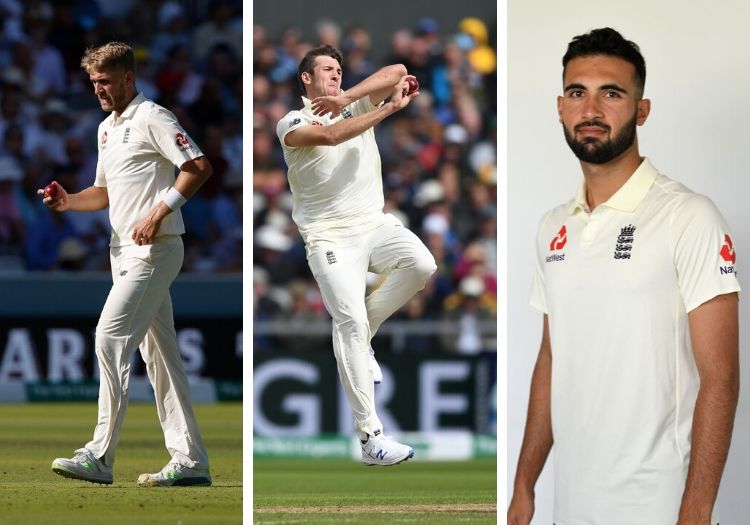 IPL 2022: IPL mega auction is about to go on the floors on 12th and 13th February and all the franchises will be ready with their shopping list. Form the registered 590 players, 10 teams will be bidding to buy cricketers for their respective teams. There will be few heavyweights who will get a hefty deal from the mega auction and unfortunately there will be few who might not get anything.

Craig Overton is a two-dimensional English cricketer who can be valuable with both the bat and the bowl. The 27-year-old is a test specialist player for team England. He has never played the shortest format of cricket for England and carries very less experience to play limited over format.

Considering his inexperience and other options like DJ Bravo, Chris Jordan, and David Willey, Overton might not see the light in the mega auction. His base price is too high and his experience is too less.

Marchant de Lange is an active T20 player and has been part of the T20 leagues for a long time. The 31-year-old South African pacer made his debut for the national side in 2012 but couldn’t gain much of a success.

However, Lange is a crucial member of Trent Rockets in The Hundred and took the first 5 Wicket Haul in the inaugural edition. However, looking at his past unsuccessful career with KKR and MI in IPL, Lange will be costly for the IPL franchise for 2 Cr. Adam Milne, Lungi Ngidi, and Oshane Thomas are other options that teams can go for.

Ashton Agar is an Australian allrounder who can bat at any position and can maintain his bowling skills. In BBL, For Perth Scorchers, Agar is also their fourth-highest wicket-taker.

However, looking at his contemporaries, Agar will have a tough competition. IPL teams can buy Washington Sunder or Mohammad Nabi for less than 2 Crore. Even Wanindu Hasaranga, a Sri Lankan sensation, will be available for 1 Crore. There are a lot of other options in spin bowling for a price of 75-50 lakhs bracket.

Colin Munro made his debut for IPL in 2016 with Kolkata Knight Riders. His debut was not at all blissful for KKR and himself. He had another stint with Delhi Capitals in 2018 and 2019 but couldn’t contribute much to the team.

Considering his past performance in the league, Munro will be too costly in the bracket of 1.5 Crore. The southpaw will be in competition with the likes of Jason Roy, Evin Lewis, Aaron Finch, Alex Hales, Chris Lynn, and Jonny Bairstow. These names made more headlines in the T20 format of cricket than Munro.

James Vince is an English cricketer who is the captain of the Hampshire County Cricket Club. The year 2021 was like a soothing sound of Waves in the sea. He was in his best form while playing for England in the ODI series against Pakistan in 2021. Vince also led his team to win the inaugural Hundred competition.

However, his base price of 2 Crore is quite costly for the IPL tournament. Vince has never played in IPL and in the mega auction he will be competing with elite players. IPL teams would prefer to go for top dogs like Shreyas Iyer, Robin Uthappa, and Ambati Rayudu.