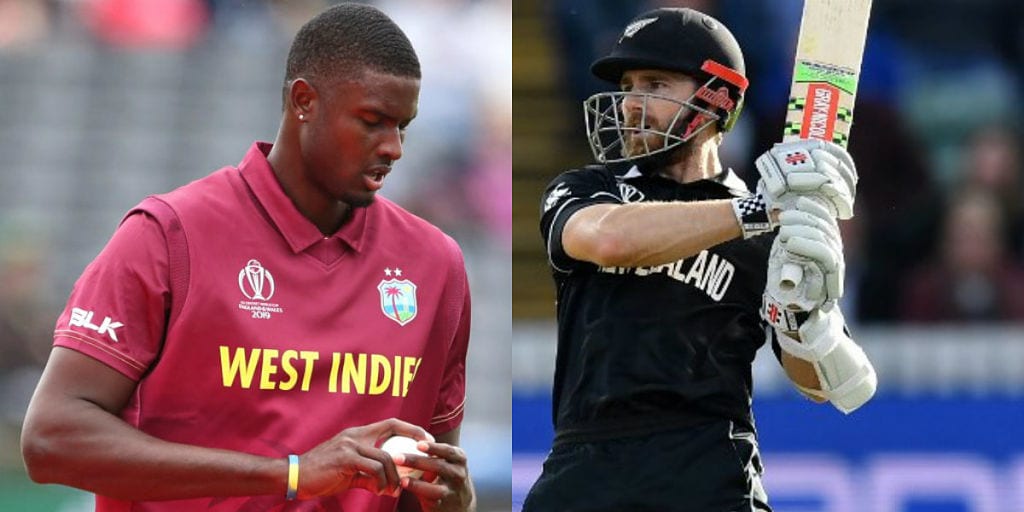 IPL 2022: BBCI and the IPL committee have recently announced the final list of players who will go down the hammer for the IPL 2022 mega auction. The list has been trimmed from 1214 players to 590 players. The number has set up a new record for the tournament as it is the highest number of registration in IPL. Among 590 players, there is a mixed bunch of Indian and overseas cricketers. These players will hope to get an IPL contract during the mega auction.

According to reports, the players are divided based on their base price. There are different segments of players and the highest base price is 2 Crores which has 48 Indian and overseas players. In another category of 75 lakhs, 25 players might attract some higher bids. This category has some of the well-known cricketers and some associate players.

Rahul Chahar, Jaydev Unadkat, Martin Guptill, and Darren Bravo are some of the heavyweights who are part of the 75 lakh category. IPL has a history of surprising its viewers every time the mega auction takes place. There is always a probability of an underdog getting a higher value in the auction. Sometimes a player himself underestimates the price but the real value is known during the auctions.

In this article, we have compiled a list of 5 players from the 75 Lakh segment who might get 10 times higher price.
Here are IPL sponsors for this season.

The former Mumbai Indians’ spinner, Rahl Chahar, has defiantly underestimated his value for the IPL mega auction. He is a brilliant player who had an exceptional IPL 2021 season. Chahar was seen in 11 matches last year for Mumbai Indians. He picked up 13 wickets with an economy of 7.29.

Overall in his IPL career, he has been part of 42 matches and has 43 wickets on his name. Chahar had a good run last year with team India as well. He made his ODI debut last year against Sri Lanka and was part of the ICC T20 World Cup squad. In 6 T20i, Chahar took 7 wickets at an economy of 7.59. The leg-spinner can be very useful for any team in the middle-overs.

Martin Guptill is planning to make his comeback to IPL this year. He was last seen in IPL with Sunrisers Hyderabad in 2019. Guptill has chosen to give himself a base price of 75 Lakhs. Looking at his recent performance in T20 cricket, this is not a fair price for the Kiwis batsman.

Guptill is an exceptional opening batsman for the T20 format. There is a high possibility for a team like Chennai Super Kings to bid for him at a higher price. Dhoni’s team is looking for a good option for an opening batsman with Rituraj Gaikwad. Guptill carries a good experience and can give the team a good start with his bat.

Daryl Mitchell is another New Zealand player who is might go for a higher value. He will be making his debut for the Indian Premer League this year. Mitchell made his T20i debut in 2019 against India. His performance was noteworthy in ICC T20 World Cup in 2021.

Mitchell is a proven allrounder and can be proven deadly with both the bat and bowl. He can hit the bowl hard as a middle-order batsman. Mitchell also provides an extra speed on the bowl during the middle overs. Any team would like to have a player with his kind of skillsets. Here’s our latest cricket betting tips for this season.

Carlos Brathwaite made his IPL debut in 2016 with Delhi Daredevils. He was part of the tournament till 2019 and the last time he played for Kolkata Knight Riders. Brathwaite is a brilliant allrounder from West Indies. He is a hard-hitting batsman and a pace bowler. The 33-year-old has played 41 T20 games and has picked up 31 wickets at an economy of 8.57. He has a batting average of 14.76 and a strike rate of 113.4 in the shortest format of the game.

In IPL, Brathwaite has played 16 matches overall and as a bowler, he has been more effective. With 13 IPL wickets, he recorded an economy of 8.95. This year Brathwaite might receive a big paycheck from the auction.

Jaydev Unadkat at one point in time was the most ferocious pacer Rajasthan Royals ever had. because of some reason he has seen a dip in the performance. The 2018 purple cap winner couldn’t have a successful international career but he is still considered as one of the best pacers in the tournament.

Jaydev has played 86 matches in IPL overall. He has picked up 85 wickets at an economy of 8.74. No matter how his T20i career has turned out to be, Unadkat can be a big game-changer for any team with his pace. He is a hard-working player who still carries the disciplined line and length. Jaydev is a well-experienced death-over specialist as well and can be proven deadly for any opposition. Here are some top betting apps in india that are legit.