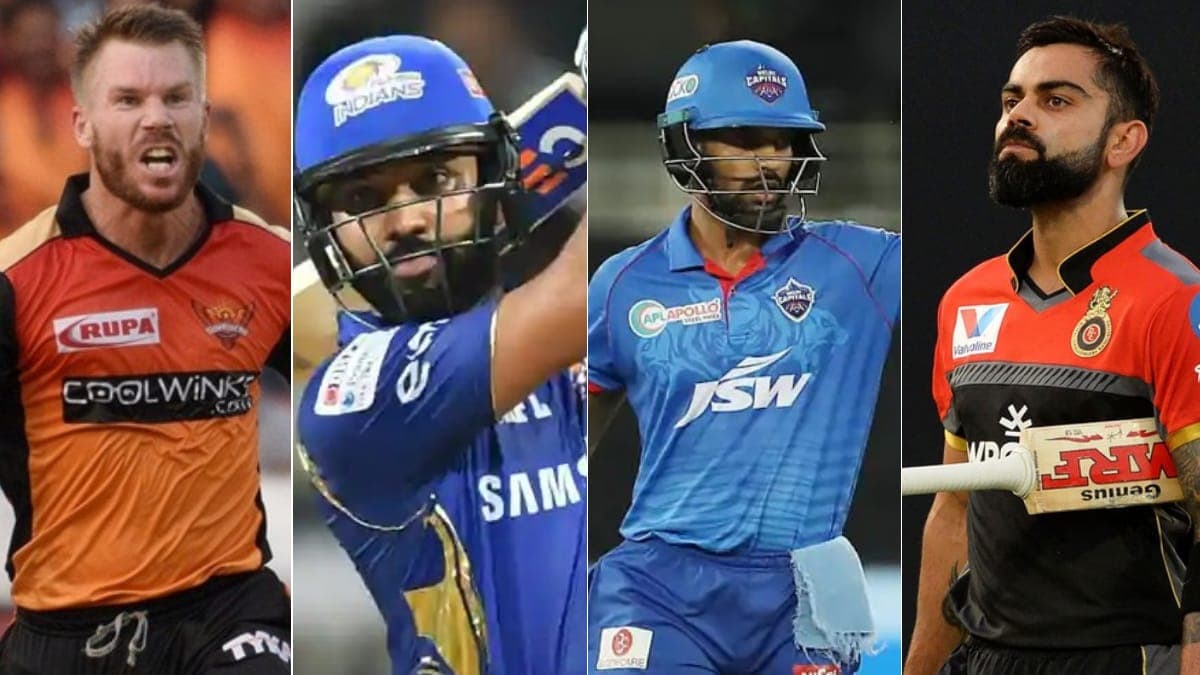 IPL 2022: The Indian Premier League is the most prominent league in domestic cricket. The quality of players it has is just extraordinary and no other league has ever reached this level. Every experienced player becomes part of it in the hope to revive his T20 career and every youngster is part of it in the hope to become an overnight sensation. IPL is responsible to give new birth to the sport at the global level.

There are three major reasons why a huge mass of people is attracted to the tournament. Firstly, it is the big sixes, secondly high scores, and thirdly the quirkiness of IPL. These three aspects have made the Indian T20 league a global sensation. It is because of this amount of fan following, BCCI never backs down to reward the best talent in the league. The Orange cap and Purple cap awards exist keeping the same notion in mind.

With the introduction of two new teams, IPL has become more interesting. These two teams will give a tough fight for winning the IPL trophy in the debut season. These two teams will be taking part with the other 8 teams in the mega auction in the month of February. Every franchise will be ready with its shopping list and will be to sign the best players at any cost.

In this article, we have compiled 5 players who might win the Orange Cap in IPL 2022. Get the latest news and updates on IPL Chairman 2022

Chennai Super Kings made the right decision by selecting Faf du Plessis for their squad in 2018. In 2021, the South African batsman was the second-highest scorer of the tournament. In 16 matches, Faf made 633 runs at an average of 45.21 and a strike rate of 138.21. He missed out on the orange cap in 2021 by just 2 runs but Faf had a major contribution towards CSK’s trophy win.

It was a shock to see CSK parting ways with Faf du Plessis but there are speculations that CSK and Dhoni will be planning to bid for him again. Looking at his recent performances, Faf du Plessis might win the Orange Cap this year.

It was sad to see Sunrisers Hyderabad and David Warner not performing at their best in IPL 2021. However, there is no other batsman like David Warner and after so many seasons, it looks like the Orange Cap is truly made for him. He has won the award three times – in IPL 2015, 2017, and 2019. He scored 562, 641, and 692 runs in those seasons respectively. Warner’s best performance was in 2018 when he scored 848 runs in 17 matches.

In 2021, the Australian batsman witnessed a dip in his career. However, Warner had a good start to the new year and will be looking forward to having good momentum in IPL 2022 with a new team.

Whenever history will mention some of the best consistent performers in IPL, KL Rahul will be on the top of the list. He won the orange cap award in IPL 2020. That year, he scored 670 runs in 14 matches. In the last four seasons, Rahul has done a brilliant job by staying above the 600 mark.

In IPL 2021, he appeared in 13 pictures with Punjab Kings and scored 626 at an average of 62.60 and a strike rate of 138.80. Rahul was the third-highest scorer in the tournament. This year, Rahul has signed a new team and will be looking forward to doing a better job. He has won the Orange Cap once in IPL 2020 and will target to win the cap again in 2022. Check our newest IPL cricket tips and learn how to predict match.

This list won’t be completed if Virat Kohli is not added to it. The modern-day legend is the highest run-scorer in the tournament. When it comes to the shortest format of the game, Virat Kohli is the most dependable batsman in the market. Kohli’s Orange Cap moment came in 2016 when he scored 973 runs in the tournament. There are no chances that anyone can break his record in the upcoming tournaments.

This year, Kohli will be seen not wearing the leadership cap. He will be focusing more on his own performance and contributing to the team by that. There are chances that Virat Kohli might win his second Orange Cap in 2022.

Ruturaj Gaikwad was simply phenomenal last season in both the phases – in India and UAE. He was the best player for Chennai Super Kings and this is the reason why he has been retained by the team. Gaikwad was the key for a good start to CSK and the primary factor of CSK’s trophy win.

In 16 matches he scored 635 runs at an average of 45.36 and a strike rate of 136.27. Gaikwad showed a glimpse of his talent through his performance in IPL 2020 as well. In just 6 matches, he was responsible to score 204 runs. Gaikwad’s 2021 Orange Cap came with a lot of expectations and trust from CSK management. The youngster might repeat his performance again in IPL 2022. If you are looking free cricket prediction sites then this is the right place to see all prediction sites.