IPL 2022: 5 Players Who You May Not Have Known Were Part of The IPL 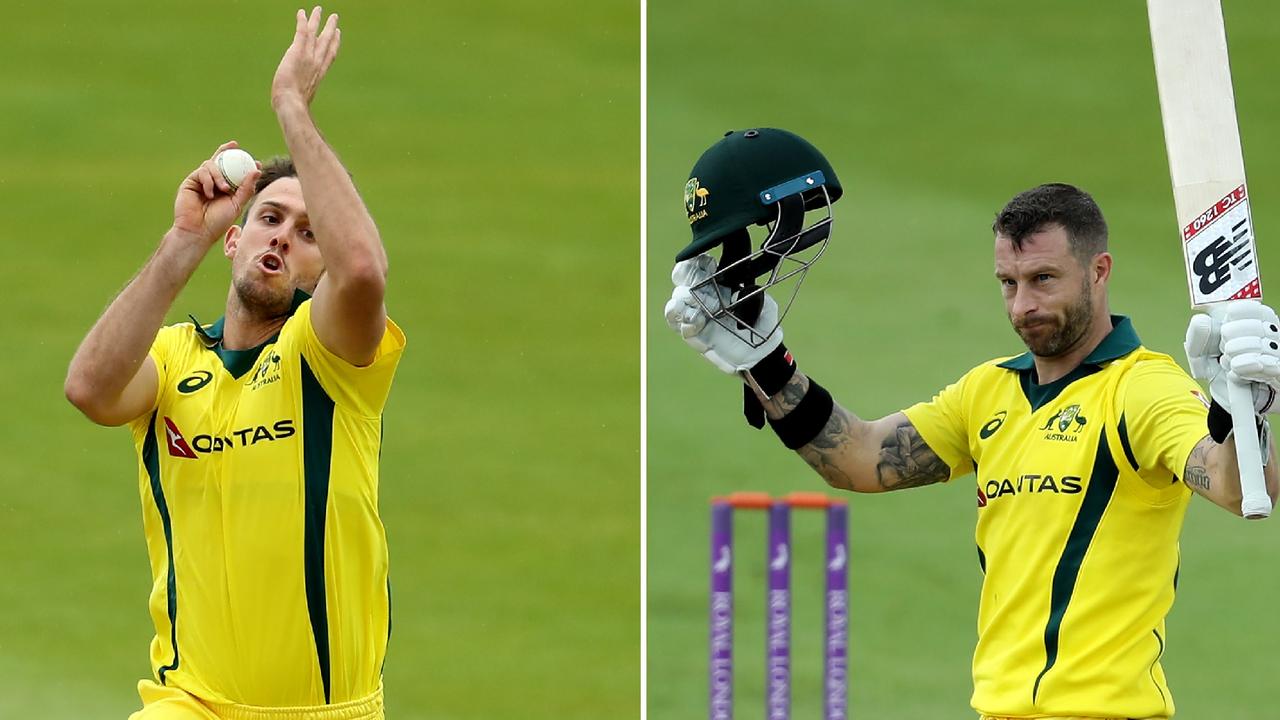 IPL 2022: The IPL has provided a platform from players of all backgrounds since its inception in 2008. Though there have been countless stars that have made their name in the IPL, there are some others that have slipped under the radar. Whether it be International or Domestic players, the fact remains that the League is an opportunity for previously unknown talent to step into the spotlight.

With that being said, let us take a look at a few players who have had IPL stints that probably flew under the radar. The list ranges from an Australian Legend to a Sri Lankan mystery spinner. Who got man of the match today IPL? Read more here.

Australian Legend Justin Langer was a part of the Rajasthan Royals squad for its first two seasons. The current Australian Head coach was signed ahead of the 2008 season for USD 200,000.

Though he was a part of the squad, he did not get an opportunity to play a game. The only game that Langer played for Rajasthan was against Middlesex in the British Asian Challenge T20. Interestingly, he was dismissed for just one off the bowling of a young Dawid Malan.

Michael Neser may be seen as a Test specialist now, but that was not the case back in 2013. He was roped in by the Punjab Kings as a replacement for Ryan Harris, much to the surprise of many. He only played one game, however, which did not go well.

Neser ran into a rampant Chris Gayle and AB de Villiers, who carted him around in his four overs. That remains the Aussie quick’s only game to date, but he has already etched his name into the IPL’s history books for all the wrong reasons. The 62 runs he conceded that day remain the most by any overseas bowler in the League’s history.

Though West Indies’ batsman Darren Bravo is a veteran of 165 T20 games, he has got only one go in the IPL so far. He was part of the Kolkata Knight Riders squad in 2017, for whom he played one game. He didn’t have much to do, however, remaining unbeaten on 6 off 5.

Unlike his brother Dwayne, Darren hasn’t been able to make a mark in the pompous League. Though he has been part of the Deccan Chargers and the Sunrisers Hyderabad, his debut remains his sole appearance.

Though his name may be lost to the sands of time, Senanayake’s brief stint with KKR will be remembered by ardent fans. The mystery spinner grabbed headlines when Kolkata’s management picked him up for USD 625,000 ahead of the 2013 auctions.

Pairing with Narine, the duo wreaked havoc, containing the batsmen while constantly picking up wickets. He played 8 games that season, taking 9 wickets at an economy of 6.53. Not long after, he was reported for having a suspect action by the ICC. Though he managed to remodel his action by December 2014, it severely compromised on his effectiveness with the ball. As a result, he has never played since. Read our latest cricket betting tips.

Matthew Wade has been around for a long time, He made his T20 debut back in 2009, and continues to go strong for Australia. Unknown to many, the gritty wicket keeper did also get a go on the IPL stage, playing 3 matches for Delhi Daredevils in the 2011 season.

It did not go swimmingly, however, as he managed just 22 runs at an average of 7.33. Among the players in this list, Wade is the most likely to get a gig in the 2022 IPL, following his exploits for Hobart and Australia. Being a highly versatile player, it wouldn’t be surprising if more than a few teams have the 34-year-old on their roster.
If you are looking for cricket match prediction sites. Check it here.