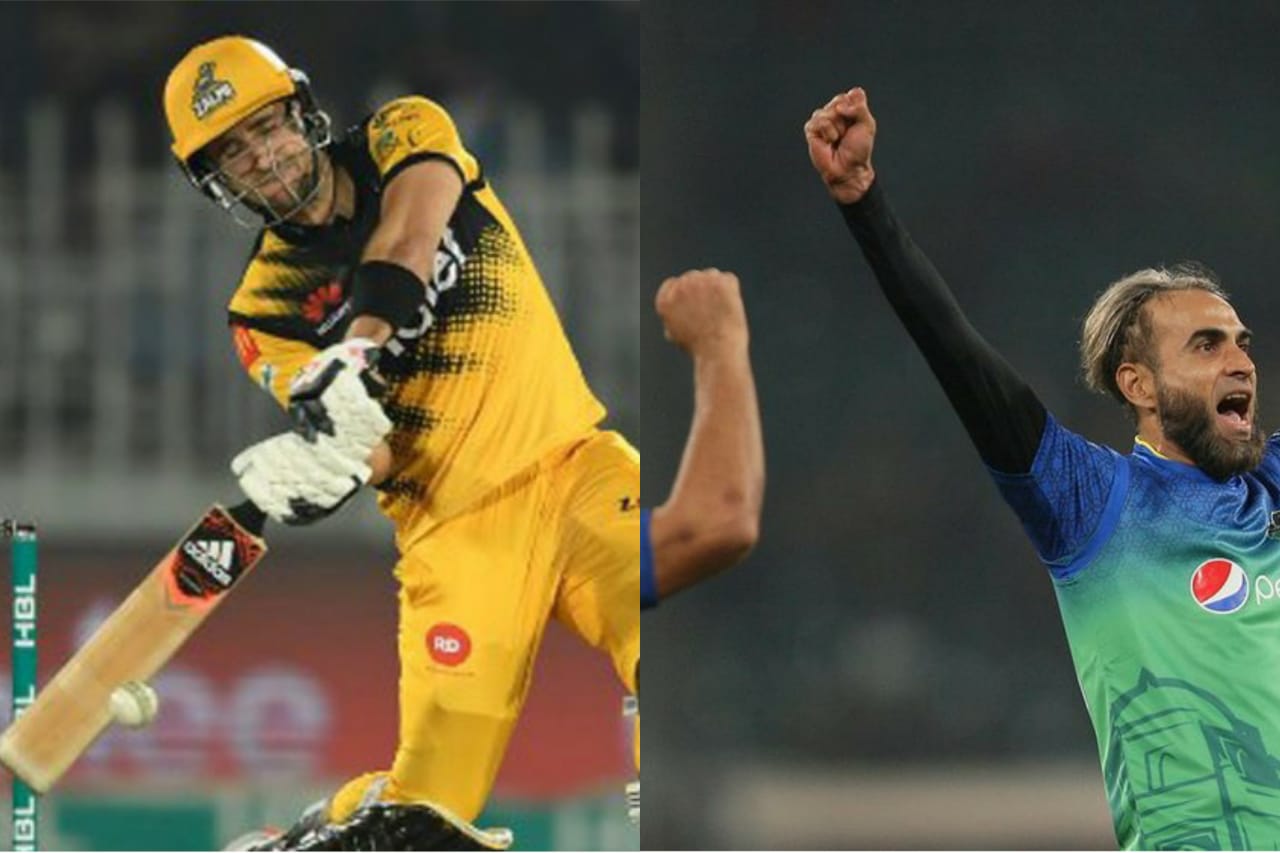 IPL 2022: The Indian Premier League has reached a point where it has become a dream of every cricketer to get a big deal from the IPL auctions. The impact of India’s domestic T20 league is such that it has become one of the most-watched cricket leagues in the world. IPL has become a mixture of some of the most elite players from India and across the globe. It is the biggest and the richest league in the world.

After the inception of IPL, it became a necessity for other cricket-playing countries to start with their own T20 leagues. These T20 leagues have become a huge part of the selection of the players in the national team. BBL, CPL, BPL, and PSL are some of the T20 cricket leagues, which took their initial steps after the introduction of IPL. Players from all these leagues always make sure that they sign a big deal with IPL every year.

A new season of the Pakistan Super League has started in Pakistan and a lot of players have joined the different teams in the league. There are some big names from across the globe who will be banking on PSL performance to get some good money from IPL. Like the Indian Premier League, PSL also gets a lot of attention from overseas players. The PSL will feature four more teams this year, including Islamabad United, Lahore Qalandars, Quetta Gladiators, and Peshawar Zalmi, in addition to the Karachi Kings and Multan Sultans. Get latest IPL match result here.

IPL Auctions are all set to take place in February. Scouts of various IPL teams will observe the performance of PSL players. In this article, we have compiled a list of 5 players who might get a big deal in IPL auctions.

Livingstone is a special player and his credentials are a strong reason for it. He well-equipped pacer of the England team. In 2021, Livingstone bowled in 12 innings and picked up 8 wickets with an economy of 6.32. In PSL, he is playing for Peshawar Zalimi since 2020. Livingstone will be eying to perform at the same pace in PSL as well for a good contract from IPL 2022 auction.

Imran Tahir made headlines in IPL during his stint with Chennai Super Kings from 2018 to 2021. Tahir was an asset to CSK but unfortunately, he was released from the team. Tahir carries an experience of 6 years in T20 international cricket. The South African spinner was a part of 38 innings and picked up 63 wickets with an economy of 6.73.

Tahir was in news last year because of his hat-trick in the inaugural season of The Hundred while playing for Birmingham Phoenix. In November 2021, he was selected to play for the Dambulla Giants following the players’ draft for the 2021 Lanka Premier League. At the age of 42, Tahir is performing exceptionally well and will be eager to make his comeback to IPL. Check this cricket betting odds app for phone.

The Afghanistan skipper, Mohammad Nabi, is not a new name for IPL fans. It is because of his consistent performances in IPL, he has gained a huge fanbase in India as well. Nabi is an active player in some of the biggest T20 leagues. Till 2021, Nabi was signed with Sunrisers Hyderabad in IPL.

The 20-year-old wicketkeeper-batsman, Rаhmаnullаh Gurbаz, will be in high demand in the upcoming IPL auctions. Gurbaz is an opening batsman for the Afghanistan cricket team. He made headlines in 2021 when he became the first Afghani cricketer to score a century in the debut match.

Gurbaz was a premier player in the T10 league where he scored a half-century in just 18 balls. He started his PSL campaign with Multan Sultans in 2021 and in the current tournament, Gurbaz plays with Islamabad United. With the introduction of two new teams in IPL, Gurbaz has a good chance of making his debut at IPL.

Players from England are always in high demand at IPL. Jason Roy is one of the English players who has been part of IPL since 2017. Although, Roy has not made a huge impact in the league. However, his recent T20 form has been a talking point and it looks like Roy has revived his career in T20 format.

In 2021, Roy was part of 15 T20i and scored 426 runs at an average of 30.42 and a strike rate of 146.89. The notable piece of information regarding Roy is that he is the most effective English batsman during the power plays. In PSL, he is a crucial part of Quettа Glаdiаtors but currently, he is on national duty against West Indies. Get solid cricket prediction here in our site.