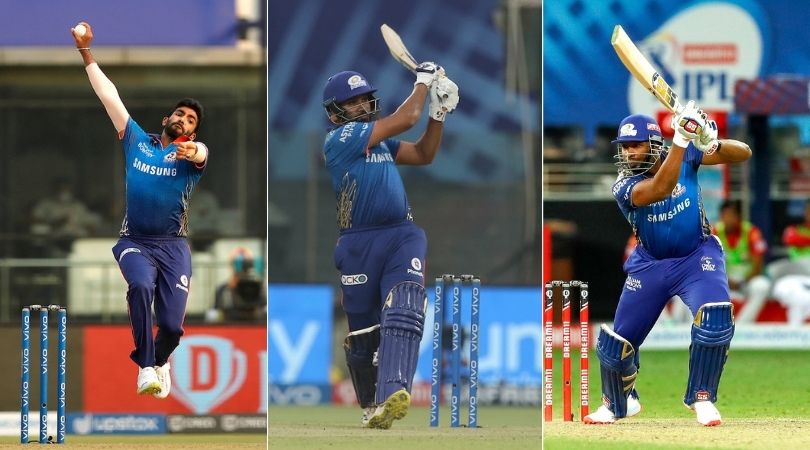 IPL 2022: BCCI and IPLcommitee did an exceptional job by handling a successful auction for 590 players. More than 200 players were sold without any disruption. Both uncapped and capped players from domestic and overseas got a fair chance to be part of the auction. With the addition of two new teams, the competition is now tougher and it won’t easy for any team to reach the pinnacle of success.

Looking for some IPL Cricket betting sites and match predictions? Check out here on our site.

Mumbai Indians are the most successful team since the inception of the IOPL tournament. They have won the trophy 5 times by defeating some of the best teams in the tournament. However, IPL 2021 season was disappointing for MI. They were not able to qualify for the playoffs and finished their IPL 2021 campaign at 5th position.

The franchise would like to regain its number one position again in the upcoming season of IPL. For that, they have done a great job in the auctions. At first, they retained Rohit Sharma, Jasprit Bumrah, Kieron Pollard, and Suryakumar Yadav. During the auction, they bought their homegrown player Ishan Kishan for a price of 15.25 Crore. The team defiantly has some strong names who can be match-winners for the team.

In this article, we have compiled a list of 5 reasons on the basis of which Mumbai Indians can win the IPL 2022 trophy.

One of the primary factors to win a T20 game is to have a strong opening partnership. With the help of a strong opening, the middle order is not under pressure to score big numbers while painting their wicket. Mumbai Indians have taken care of this very well.

Get more IPL betting tips here from the experts.

With Rohit Sharma and Suryakumar Yadav already being a part of the team, MI has bought Ishan Kishan. These three hard-hitting batters will defiantly give a rock-solid start to the team. Ishan Kishan and Rohit Sharma will be opening the innings for MI and Suryakumar Yadav will be on number 3. Sharma and both the youngsters have proven credentials to give a good start to the team.

One player who has been consistent with his performance for Mumbai Indians is Kieron Pollard. The franchise did a good job by retaining the five-star allrounder. In the past, it has been observed that the Jamaican player has been a match-winner for the team in some difficult situations.

Mumbai Indians will be under the leadership of Rohit Sharma again. Sharma is the kind of skipper who likes to give opportunities to youngsters and hidden gems. Tim David, the Singaporean cricketer, is one of the hidden gems that was purchased by MI during the auction.

David will be making his appearance at number 6 because he is a death-over specialist. He has the talent of hitting the yorkers out of the ground and David made headlines in BBL because of the same reason. Tim will be supported by Dewald Brevis and Kieron Pollard at number 4 and number 5 respectively. On papers, these three are the deadliest combination in the middle-order.

With the presence of Tymal Mills and Jasprit Bumrah, Mumbai Indians have already gained an advantage in terms of their pace attack. Bumrah was retained by MI and Mills was purchased during the auctions. Tymal has shown a strong comeback with his pace in the BBL tournament for Perth Scorchers. Unfortunately, he couldn’t complete the tournament because of Covid-19 restrictions.

In the spin attack, MI has two of the best domestic spinners in their team. Mayank Markandey and Sanjay Yadav will be partners in crime and will be picking up wickets during the middle overs.

With Basil Thampi and Murugan Ashwin, MI need not worry about their full-time bowlers in case they need rest in a match or two. With Fabian Allen in the team, Mumbai Indians are sorted with their all-rounder section as well. Allen has the experience to bat at any position and can prove deadly with his bowling attack as well. Find more legit online betting apps here for IOS and Android.