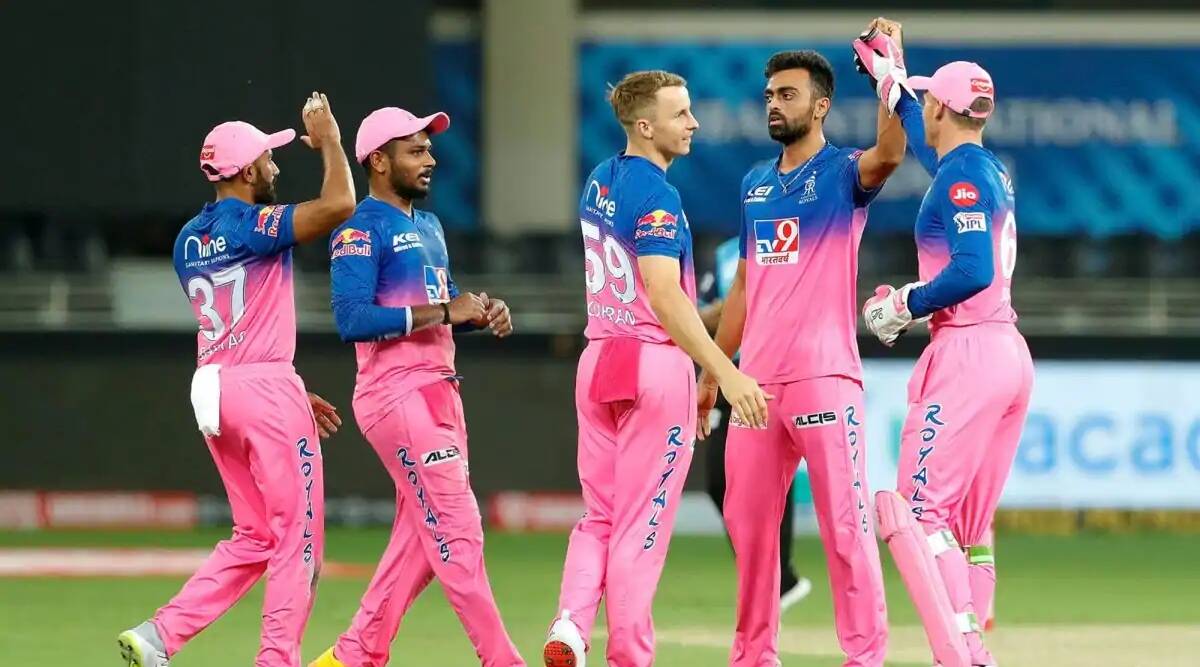 IPL 2022: Rajasthan Royals (RR) had won the IPL during the inaugural season in 2008. While now they will be hoping for a successful season under skipper Sanju Samson. The Rajasthan Royals CEO made such a remark on the opening day of the Indian Premier League 2022 mega auction that fans of the team would have been overjoyed to hear. It was a strong statement from a squad that had finished seventh, eighth, and seventh in the previous three seasons, respectively.

“We’re building a team to win the championship, it’s as simple as that.”

In the IPL Auction 2022, Rajasthan Royals paid a hefty 10 crore for Prasidh Krishna. The Royals also paid 7.75 crores for Devdutt Padikkal to bolster their inexperienced Indian batting order. While they also released Ben Stokes before the auction. Royals finished at the seventh position in the points table last year which they would be hoping to improve on.

Ravichandran Ashwin, who formerly played for the Chennai Super Kings, Punjab Kings, and Delhi Capitals, will play for the Rajasthan Royals in the IPL 2022 and will play a key part in the team’s success. Ashwin has a wealth of expertise and may even be used in the powerplay

On the first day of the mega auction, Rajasthan Royals purchased Ashwin for Rs 5 crore.

The Rajasthan Royals feature four international players that are capable of winning games on their own. Due to their exceptional qualities, Shimron Hetmyer, Jos Buttler, Trent Boult, and James Neesham are more likely to be the 4 best foreign players on the team. This has been a strength of the Royals in the past, with Ben Stokes, Steve Smith, and, to a lesser extent, Jofra Archer, bringing steadiness and experience.

With his left-arm swing bowling, Trent Boult is a serial wicket-taker in the powerplay, having helped Mumbai Indians win the title in 2020.

3. The Presence of Hetmyer and Boult

Shimron Hetmyer is in inclusion for the No. 5 spot, while Rassie van der Dussen is picked in as a fantastic backup option. Hetmyer’s presence has now sorted their middle-order.

While Trent Boult is the speed bowler on whom now they can rely. Trent Boult is regarded as one of the world’s best bowlers. Trent Boult’s fielding ability also can potentially influence the outcome of the game.

Jos Buttler single-handedly took the team to the playoffs in the IPL 2018, after being promoted up the order and had a good season in 2019 IPL too. He is a 360-degree player who can play lap shots, making it difficult for the captains to arrange the field for him. He is regarded as one of the top T20 batters in the world.

The Royals have a proclivity towards batting deep, which has had an influence on their performance in recent seasons. The main strength of the Rajasthan team is visible in the top third and middle three of the lineup. Shimron Hetmyer’s acquisition will help them bat a bit better, and he can surely land some lusty blows during the conclusion of an innings.

They have four high-quality batsmen to begin, with Samson, Buttler, and Jaiswal retained and Padikkal added to the squad.