IPL 2022: 5 Unsold Overseas Players Who Could Return as Back-up Options 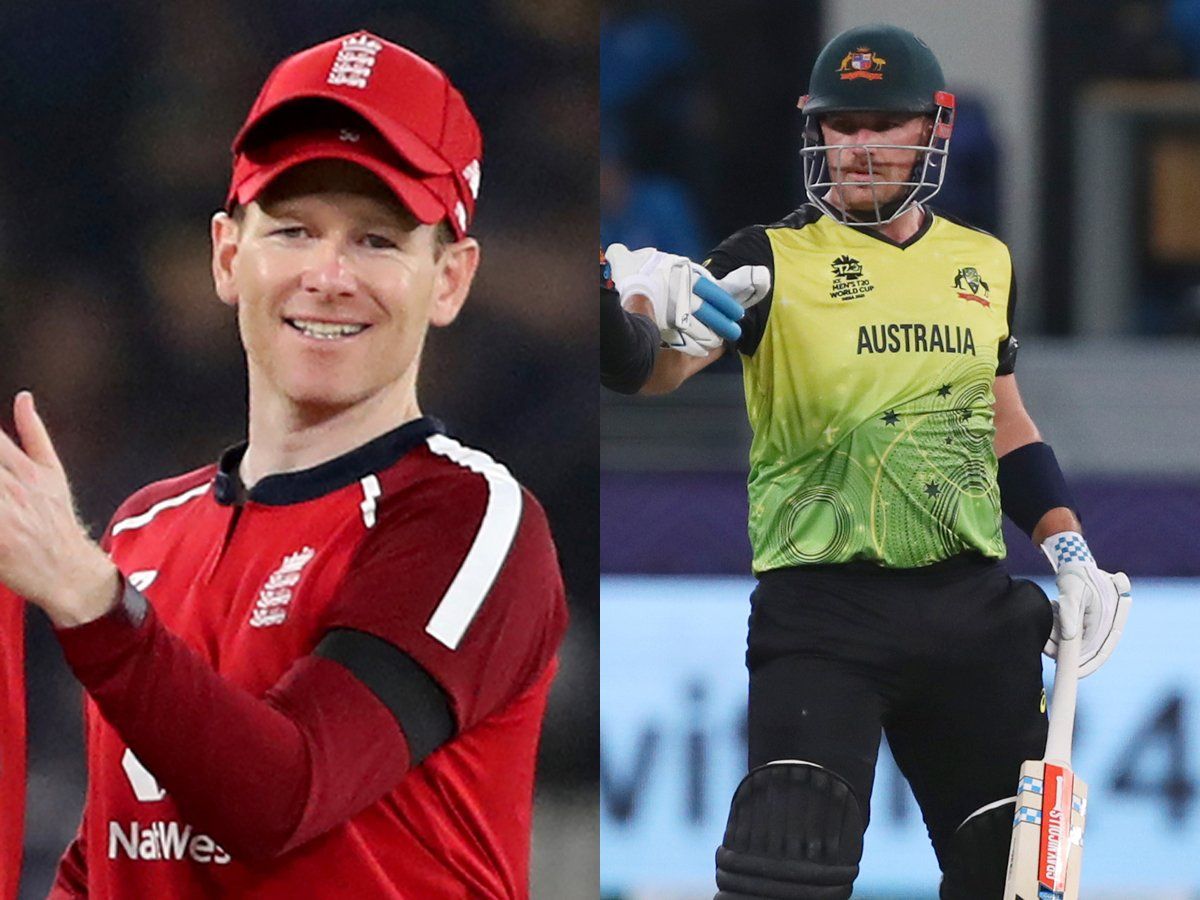 IPL 2022: IPL mega auctions are over and all ten teams are now in the process to finalize their playing XI for IPL 2022. Indian Premier League is expected to be more exciting and thrilling because of two new teams. Lucknow Super Giants and Gujarat Titans will be making their debut in IPL 2022 and will be in a race to win their maiden IPL trophy. Here are more IPL 2022 Season news updates and match predictions.

IPL 2022 mega auction made some of the cricketers rich in one night and some of the players went unsold. It was a shock to see some biggest names in cricket going unsold during the auction. These unsold players were at one point in high demand in the tournament. However, in 2022, it looks like their IPL dream is coming to an end.

According to reports, IPL 2022 mega auctions were more focused on young players. Whether domestic or overseas, the young talent has been given more importance by all the franchises. This is because all the teams want a squad that can win matches in the long run. There comes a time in every cricketer’s life when he has to accept that it’s time for him to leave the spotlight.

Nevertheless, there is still a chance for these unsold players to get a contract as backup players. We have compiled a list of 5 players who still have a chance to be seen in IPL 2022.

5 Unsold Overseas Players Who Could Return in IPL 2022

Bangladesh cricketers didn’t have a good run in the IPL 2022 mega auction. Out of all the Bangladeshi cricketers, only Mustafizur Rehman was bought by Delhi Capitals for 2 Crore. It was a shock to see that there was no buyer for one of the best IPL allrounders, Shakib Al Hasan. He made his debut for IPL in 2014 with Kolkata Knight Riders. In his debut year itself, he became an integral part of the team.

In 2018, Shakib joined Sunriseres Hyderabad for 2 years and made his return to KKR in 2021. However, he didn’t have a good run in 2021 and the result was his release from the team. Looking at his past IPL records, 63 wickets in 71 matches at an economy of 7, Shakib might get a call soon from a franchise for IPL 2022.

Aaron Finch is an explosive opening batsman and one of the limited over specialist cricketers in the world. The 35-year-old is also a brilliant left-arm orthodox spinner and can be useful to pick some wickets during the middle overs. His base price for IPL 2022 mega auction was 1.5 Crore and he couldn’t find any buyers on the same. Get the best Betting Apps for IOS and Android.

Finch can be a good option as a backup player for any team that is looking to rest their players in the middle of the tournament. He was signed with RCB till 2020 but since then Finch has not played a single IPL match. In BBL season 11, Finch maintained a strike rate of 130.41 and an average of 38.60. His experience can also be useful for any team in IPL.

Dawid Malan can be considered as one of the unfortunate overseas players in IPL. He made his debut with Punjab Kings in 2021 but couldn’t contribute much to the team. The power hitter from England has proven his credentials in the T20 international. However, he couldn’t prove himself in the IPL tournament with Punjab.

In 36 T20 international matches, Malan has scored 1239 at an average of 41.3 and a strike rate of 137.21. He is a strong opening batsman who can skillfully play the pace attack of the opposition. Malan should defiantly get a chance to prove himself in IPL 2022.

One of the most successful English captains, who took KKR to the finals in IPL 2021, went unsold in IPL 2022 mega auctions. One of the primary reasons for that was his disappointing individual performance in both the legs of the tournament. Morgan was made KKR’s skipper after Dinesh Karthik’s resignation from the leadership position in the middle of the 2020 tournament.

It was not at all expected that Eoin Morgan will go unsold in the auction. There was a high possibility that any team could have used him as a competent skipper. In the tournaments before IPL 2021, Morgan has proved his credentials in IPL and hence could get a second chance before the start of IPL 2022.

The whole world was in shock when Steve Smith went unsold in the IPL mega auction. One of the most controversial figures in Australian cricket had made a very graceful comeback to his national side. In a recent clash with England during the Ashes, Smith was one of the primary reasons for Australia’s domination over their opposition.

He has been a crucial player for the Australian team in the shortest format of the game. In IPL, he made his debut with Pune Warriors in 2012, and in 2021, he was signed with Delhi Capitals. Since the teams are still in the process to finalise their playing XI, Smith can be useful for a franchise that is unable to decide their best opening pair. Hence, he might get a second chance too in IPL 2022.