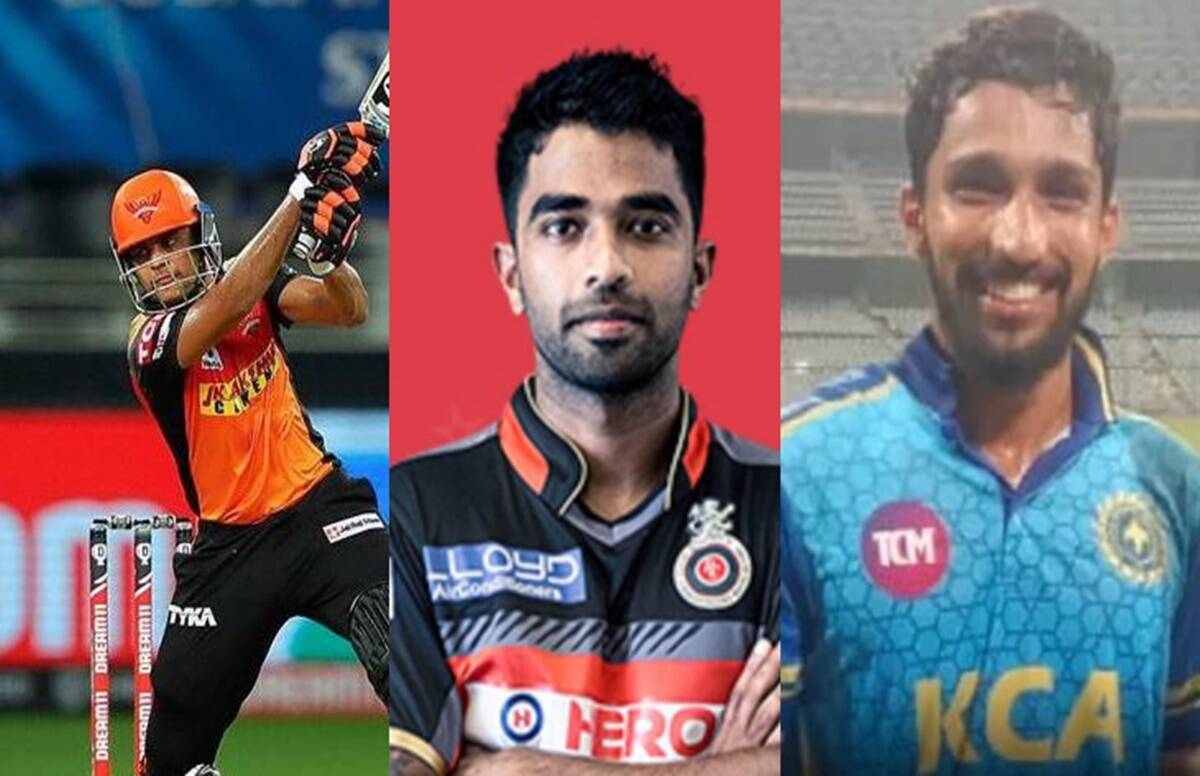 IPL 2022: Indian Premier League mega auction came to an end after a two days event organized by BCCI. In the beginning, BCCI received 1214 registrations. However, they edited that list to a final 590 players which included capped and uncapped players from across the globe. Among these 590 players, a total of 204 players were able to get a buyer. Here are the complete IPL Team List and match predictions for the 2022 Season.

Nevertheless, there were a few uncapped players who were expected to get a deal but somehow things didn’t go as per the plan. These players had a good run in the domestic cricket but they were still not on the shopping list of the franchises. IPL is known to give fair chances to talented players but some players still miss out because there is always someone more talented.

This year’s IPL is expected to be thrilling. In the two-day event of the mega auction, it was observed that all teams were focused on buying young players. They came up with a thought process to build a team that can be used for multiple seasons of IPL. The uncapped players from India still have a chance to get a deal as a backup option.

In this article, we have compiled a list of 5 Uncapped Unsold players, who might be getting a deal just to warm the bench.

5 Unsold Uncapped Indians Players Who Could Return for IPL 2022

The 28-year-old right-handed batsman from Madhya Pradesh, Rajat Patidar, made headlines during his 2018-19 Ranji Trophy season. He was the leading run-scorer for the team. With 713 runs in Ranji Trophy, Patidar was noticed by IPL scouts for the first time.

Patidar made his IPL debut in 2021 with Royal Challengers Bangalore. He was seen playing in 4 fixtures in the 2021 season. With an average of 17.75 and a strike rate of 114,5, his total score was 71. In the 2021 mega auction, it was disappointing to see him not getting any contract. However, there are still chances that Patidar might be able to play as a backup option.

Arzan Nagwaswalla came into the limelight when he was named as the standby player in India’s Test squad for the final of the 2019–2021 ICC World Test Championship and their away series against England. Since then, the player has disappeared from the scene.

Looking at his domestic credentials, Arzan still provides results with his pace. He can provide a good swing to the ball during the middle overs as well. IPL is always in high demand of left-arm pacers and because of that Arzan still has a chance to make it for the tournament.

On day 2 of the mega auction, it was already expected that Harnoor Singh will be easily bought. However, it was a shock to see the U-19 world cup hero not getting any deals. Harnoor was the driving force behind India’s U-19 qualification for the Worldcup and behind the trophy win.

The 19-year-old southpaw is a power-hitter who has proven credentials in domestic and first-class cricket. If in case any team is looking for a backup option for a lefthanded batsman, can hire the services of Harnoor in IPL. The flamboyant batsman will be soon making waves in IPL and international cricket.

Sachin Baby is one of the unfortunate players who never made it to the senior team. He has been part of the Indian Premier League since 2013. Sachin has played one season with Rajasthan Royals and three-season with Royal Challengers Bangalore. The southpaw batsman was not able to contribute much in all the season for the teams.

Sachin came into the spotlight after a partnership of 338 runs with Sanju Samson in the match against Goa in the 2019-20 Vijay Hazare Trophy. This was the highest number ever achieved in List A cricket.

The wicket-keeper batsman from Kerala, Mohammed Azharuddeen, went unsold in the IPL 2022 mega auction. In 2021, during the 2020–21 Syed Mushtaq Ali Trophy, Azharuddeen became the first player to score a century for Kerala against Mumbai. That century was the second-fastest hundred scored by an Indian batsman.

Azharuddeen is also a power-hitter who can hit the ball and can dominate the pacers. He is a death-over specialist and IPL franchises might think to sign him as a good wicket-keeper backup option before the beginning of the IPL tournament. Azharuddeen can be a big asset to an IPL team.

Looking for more Cricket Tips? Find more here and learn from the experts.