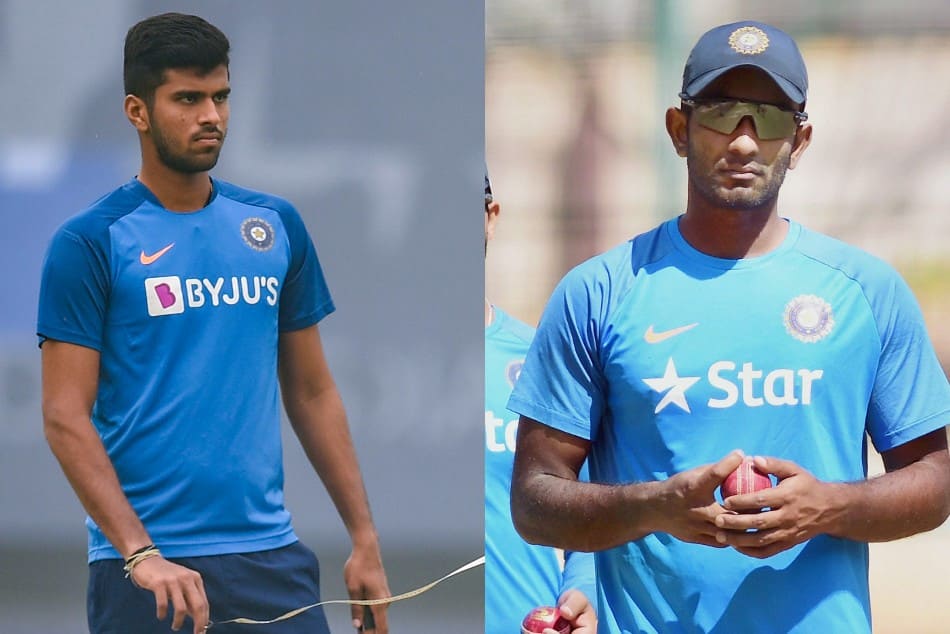 IPL 2022: IPL 2022 mega auctions are scheduled to take place in February 2022. In the same month, West Indies is touring India for a three-match T20 and ODI series. Both the events will take place at the same time and this might also come as a motivation for players from both teams to be at their best. The players from both India and West Indies will be motivated to perform at their best to get a good deal from the auction.

BCCI has announced the Indian squad for both formats of the game. There have been some big changes in the Indian squad. Skipper Rohit Sharma has made a comeback from his injury. Indian pacer Bhuvneshwar Kumar has been asked to sit out of the ODI series. He had a very disappointing tour in South Africa and was not able to contribute much to the team.

Kuldeep Yadav has made a comeback to the Indian squad after his exceptional performance in domestic cricket. From India’s pace attack, Mohamed Shami and Jasprit Bumrah are at rest. In their absence, Mohamad Siraj, Avesh Khan, and Shraphul Thaukur will be handling the pace attack. This might come out as a surprise but there are 7 Indian cricketers, whose IPL deal depends on India vs West Indies series.

In this article, we have compiled a list of 7 Indian cricketers, whose IPL deals might get affected because of their performance during the West Indies tour. There’s new rules of all IPL teams. Check the new rules here.

It came as a surprise when BCCI announced Kuldeep Yadav’s return to the Indian squad. He will be handling the spin attack in the absence of R. Ashwin. For IPL, Kuldeep made his debut with Mumbai Indians in 2012. However, after a disappointing season, Kolkata Knight Riders hired his services in 2014. After 7 years of service to the team, KKR released Yadav last year.

At one point in IPL, Kuldeep was one of the best spinners and was a match-winner for KKR. In 2021, Kuldeep had a disappointing season with the team. He was part of only 5 games in IPL 2021 and picked up only 1 wicket at an economy of 7.96. India vs West Indies series can prove a game-changer for the player if he performs and picks wickets for team India.

Washington Sundar is a consistent performer with the white-ball. From the past few years, Sundar has become a crucial member of the team. He is a T20 specialist bowler and can bowl and pick wickets during the power play. Sundar carries an ability to control the run rate of the opposition during the middle-overs as well.

He was part of Royal Challengers Bangalore for 3 years and had a pretty good run with the team. In 6 matches last year, Sundar picked up 3 wickets at an economy of 7.65. Against West Indies, Washington Sundar will have to perform with the ball as well as with the bat to get a good deal from the auction.

Prasidh Krishna made headlines after making his debut for the Indian Premier league in 2018 with Kolkata Knight Riders. His ability to swing the ball with a good pace surprised everyone in the tournament.

In IPL 2021, Krishna was seen bowling some good spells but his economy was the biggest problem. In 10 matches, he picked up 12 wickets at an economy of 9.17. This was the primary reason that KKR was not using him in the second half of the league. Against West Indies, Prasidh is part of the ODI squad but not the T20 squad. he can use his ability in the ODI format to pick some major wickets in the match. Read our newest cricket bet tips and guide here in our site.

Deepak Hooda is a hard-hitting batsman who was signed with Punjab Kings in the last season of IPL. However, he was unable to showcase his talent and maintain the consistency of his batting. Hooda, who was born in Rajasthan, used to play for Baroda in Syed Mushtaq Ali Trophy.

Recently, he decided to shift his base to Rajasthan and was exceptionally well during the tournament. Hooda was the second-highest run-getter in the tournament and he scored 294 runs. It is because of his brilliant form, Hooda has earned his place in the national squad. He can use this platform to up his money in the IPL mega auction and can do wonders in the upcoming IPL season.

After recovering from an injury, Shreya Iyer made a blasting comeback in the second phase of the tournament for the Delhi Capitals. 2021 was a good year for Iyer as he also made a brilliant test debut for team India. However, his limited over performance with team India hasn’t been good recently.

Iyer is a part of the middle-order batting lineup and has just scored 26 runs in the last 6 matches. In IPL 2021 he played 8 matches and scored 175 runs at an average of 35 and a strike rate of 102.33. In the upcoming series against West Indies, Iyer should perform at his best to get the best deal from the IPL team like KKR, CSK, and RCB.

One name which will be on the shopping list of all the teams during the IPL mega auction is Shikhar Dhawan. He was the consistent performer and a major run-scorer for Delhi Capitals. Dhawan has also made his come back to the ODI squad against South Africa and has been a brilliant performer for the team.

In IPL 2021, Dhawan was part of 16 matches and scored 587 runs at an average of 39.13 and a strike rate of 124.62. He was the highest scorer for Delhi Capitals last year. Dhawan is part of the ODI squad against the West Indies. All the IPL teams will be observing him during the series. To get a good contract, Dhawan will have to continue his form against West Indies.

When it comes to the bowling department in team India, Shradul Thakur has performed brilliantly since his debut for team India. He has improved his pace, line, and length and the quality of his bowling is visible on international pitches as well.

Since 2018, Thakur was a crucial member of the Chennai Super Kings and it was a shock to see him getting released from the team. In 16 matches, he picked up 21 wickets at an economy of 8.80. Shardul was responsible to give Chennai some important breakthroughs through the tournament. If he continues to perform the same way against West Indies, Thakur might receive a big paycheck from the IPL 2022 mega auction. Seeking live cricket prediction? then read more here.