IPL 2022: 7 Lesser-Known Players Who Will Attract Bigger Bids Next Year 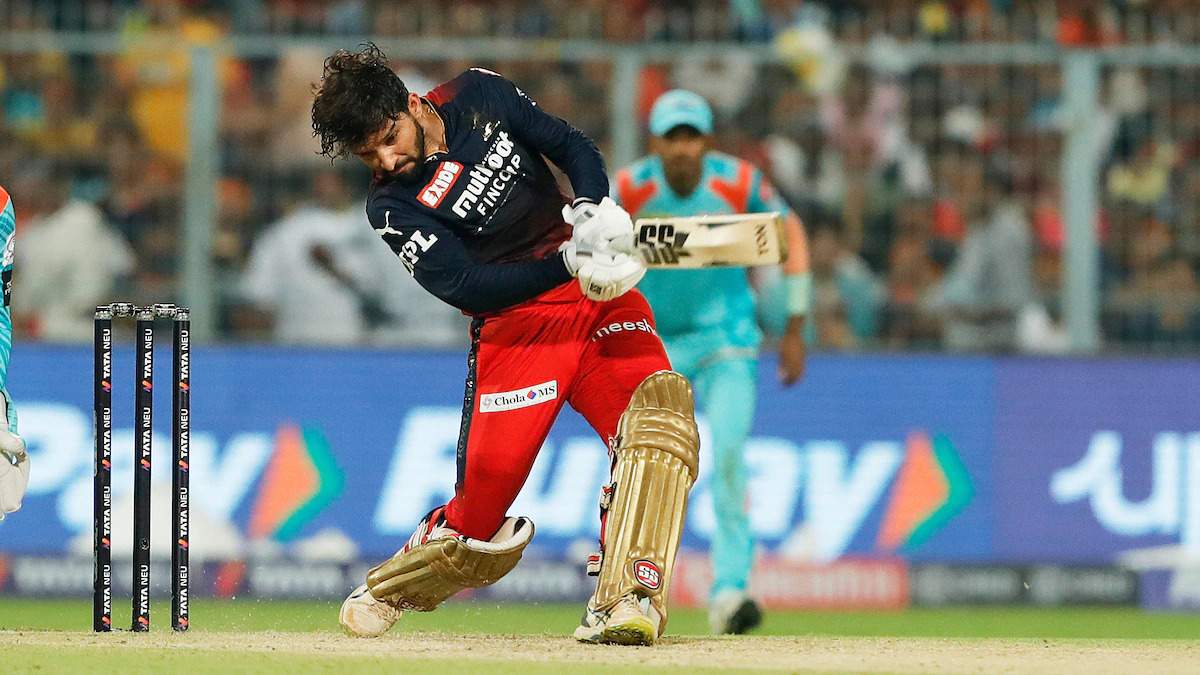 IPL 2022: The 15th edition of the Indian Premier League came to a successful end as the Gujarat Titans won the title by defeating the Rajasthan Royals in the finals on May 29. Another year of the world’s biggest T20 carnival took us through all the thrills and excitement. Like every other season, this season has given its fans many moments to cheer, startle and celebrate. Looking for trusted betting sites in India? We got you covered! Here, we also bring you betting site reviews that are primed to offer a rewarding and safe wagering experience.

The world’s biggest and most lucrative T20 league attracts players from all spheres. Many international players feature in this tournament every year. So do the uncapped players who are yet to play for their nation. The Indian Premier League (IPL) rightly embodies its motto that says ‘Where Talent Meets Opportunity’. For players who don’t have much recognition, the IPL provides them with a platform to exhibit themselves and showcase what they are made of. Every year, some new faces leave an ever-lasting impression. Many find the much-deserved recognition and grow as a player.

Prior to the start of the tournament, star players steal all the gaze and attention. They attract the highest bids; are often retained by their franchises and are usually the talk of the town. However, there are players who do not get thronged upon; often bought at lower prices. Sometimes, such players turn out to be surprise packages. They deliver match-winning performances and contribute immensely, which surprises the world.

IPL 2022: 7 Lesser-Known Players Who Will Attract Bigger Bids Next Year

The left-arm pacer from Maharashtra earned his first IPL contract this year at the base price of INR 20 L. Mukesh was the leading wicket-taker for Maharashtra in the Vijay Hazare Trophy 2021-22. His bowling action resembles Pradeep Sangwan and carries a natural hint of in-swing. Mukesh turned heads when he ripped through the Mumbai Indians’ batting line-up, cleaning up 3 wickets for 19 runs in his third game. He then picked up 4 wickets against SRH and another 3-wicket haul against MI in the 59th match of the league. Mukesh ended his tally at 16 wickets in 13 matches. Though he was not very economical, he impressed everyone with his pace and swing.

His impressive performances this season have earned him a national call for the T20 series against South Africa. Arshdeep made his IPL debut in 2019 for PBKS. Despite a dismal debut season, PBKS stuck to Arshdeep and retained him for next year. He got better with time and was impressive in the previous where he picked up 18 wickets in 12 games. PBKS once again retained Arshdeep but this time at a higher price. He signed for INR 4 cr this year and somehow proved true to his value.

Arshdeep emerged as a sensible bowler. His defensive skills as a bowler in the ultimate overs made him a difficult bowler to play. He holds the best strike rate (7.70) in death overs among bowlers who have bowled at least 10 overs in that phase. His cutters and yorkers proved extremely deceptive for batsmen to pick and thus, make him a player suited to more lucrative contracts next year. For more cricket betting odds and scheduled matches for the 2022 season, read here!

Left-arm pacer Mohsin Khan was part of the Mumbai Indians’ campaign and warmed the benches before making his IPL debut for LSG this year. The Lucknow Super Giants bought Mohsin at a base price of INR 20 L. He, however, proved to be one of the finest finds of the season.

Mohsin uses the natural angle of a left-arm bowler to great effect. He has sharp bouncers and also bowls cutters to great effect. Mohsin has scalped 14 wickets in 9 matches at an impressive economy of 5.96. He brought his best bowling figures of 4/16 when he ripped through the batting line-up of the Delhi Capitals. Mohsin was instrumental in LSG’s run to the qualifiers and will surely attract bigger bids next season.

Rajasthan Royals bought Kuldeep Sen at a base price of INR 20 L. The lanky right-arm pacer surprised everyone in his debut season. Though he only picked up 8 wickets in 7 matches with his economy also on the higher side, it didn’t bother RR much. He was impressive in his performances.

Kuldeep hits the deck hard and bowls at a high pace. He showed his capabilities in the game against RCB where he demolished RCB’s batting line-up by picking up 4 for 20. He will surely interest franchises to bid higher for him next year.

Left-handed batsman Tilak Varma earned accolades from Indian captain Rohit Sharma for his impressive season. Tilak was bought by Mumbai Indians for INR 1.7 cr in his debut season. His immaculate timing and effortless strokeplay brought him into the spotlight. Though MI had a forgettable season, Tilak Varma emerged as a big positive for the franchise. Tilak amassed 397 runs in 14 innings at a strike rate of 131 with an average of 36. Tilak will surely see an upgrade to his contract next year.

Left-handed batsman Rinku Singh has been around the IPL for quite some time now but he didn’t get much recognition until this season. He has been a part of KKR since 2018 but had only played 10 matches until the start of this season. Rinku got his due chances this season and didn’t miss out on leaving an impression.

His heroics of 15 ball-40 against the Lucknow Super Giants left everyone amazed. Though he couldn’t win the game for KKR, his innings brought alive a deadbeat game. Rinku was retained by KKR for INR 55 L this season. He, however, will be on the radar of many franchises next year. Read 10cric reviews here and learn more about how betting works through this app.

Having played for RCB last season, Rajat Patidar was hopeful of finding a contract but failed to do so. Dejected Rajat enroute to domestic cricket when he was named as a replacement for Luvnith Sisodia. When he walked out to bat in the eliminator, no one had thought he would script history. He launched a ruthless attack on LSG and scored an unbeaten 112 that propelled RCB to the qualifier. Rajat became an overnight sensation for his immaculate batting display. He proved to be a savior for the rocking RCB. Following up on his heroics, he once again looked in superb form in the qualifier 2 where he scored 58 off 42 balls but failed to make his team win.

Rajat Patidar shone late but caught everyone’s attention. From being left unsold to becoming an overnight sensation, Rajat amazed everyone who was watchful of new talents. He is set to top the list in the next auction.