IPL 2022: Aaron Finch to Replace Alex Hales for KKR in the 15th Edition of the IPL 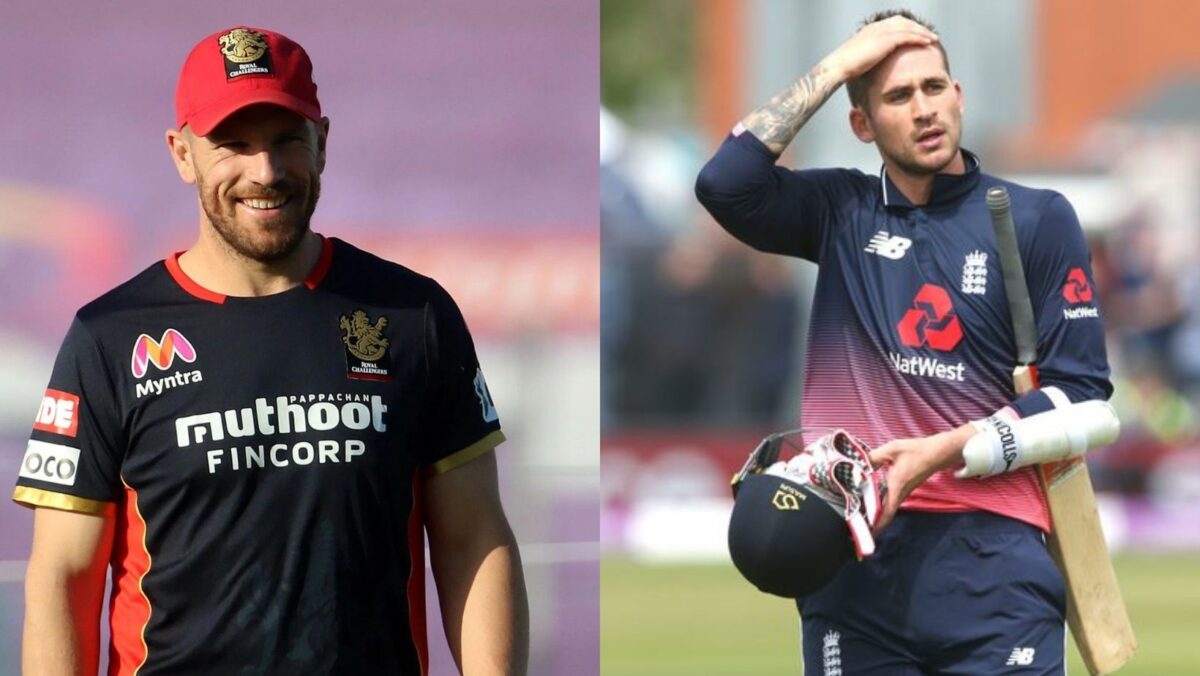 IPL 2022: It’s just two weeks since the start of the Indian Premier League. And Alex Hales has withdrawn from the IPL 2022, citing bio-bubble fatigue, which is a big set-back for last year’s finalists, Kolkata Knight Riders. KKR are in a rebuilding phase as they have changed most of their team, including their skipper. However, there is good news for the fans as the franchise has roped in Australian white-ball skipper Aaron Finch as the replacement for Hales. Find here more IPL 2022 Match Predictions, check it our here on our site.

Finch is a proven opening batsman who has experience of playing in various leagues around the world. The Australian captain also has experience of playing in the IPL. He has played 85 matches so far in the marquee league and scored 2005 runs at a rate of 127.70. Notably, it will be the 11th season for him in the IPL and KKR will be his 9th franchise to play with. The franchise has bought him at his base price of INR 1.5 crore.

Finch led his team to a title triumph in the recently concluded T20I World Cup in the UAE last year. Kolkata will start their campaign against the defending champions, the Chennai Super Kings, on March 26 at Wankhede Stadium, Mumbai. The franchise has already appointed Shreyas Iyer as their new skipper of the team.

IPL 2022: “Trully Gutted to Turn Down the Best Opportunity of my Career”- Alex Hales

The English opener made the announcement on his official Instagram and Twitter accounts. Hales expressed that he was fortunate to get the chance to play in the IPL, but it is a tough decision to make, citing bio-bubble fatigue. He said,

“Hi guys, I am sad to announce that I have made the extremely difficult decision to withdraw from the forthcoming IPL. Having spent the last four months away from home in restrictive bio bubbles. And having tested positive for COVID myself in Australia. I don’t feel as though I can commit myself to another extended period within a secure environment.”

“I’m truly gutted to have to turn down one of the best opportunities of my career. I want to thank KKR for believing in me. I wish Baz, Shreyas, and the team the best of luck for the tournament and hope to see the Knight Riders fans at some point in the future,”

Here are more Cricket betting sites for the 2022 Season.