Home » News » IPL 2022: Akash Deep Recalls How He Was Selected by RCB in the Mega Auction

IPL 2022: Akash Deep Recalls How He Was Selected by RCB in the Mega Auction 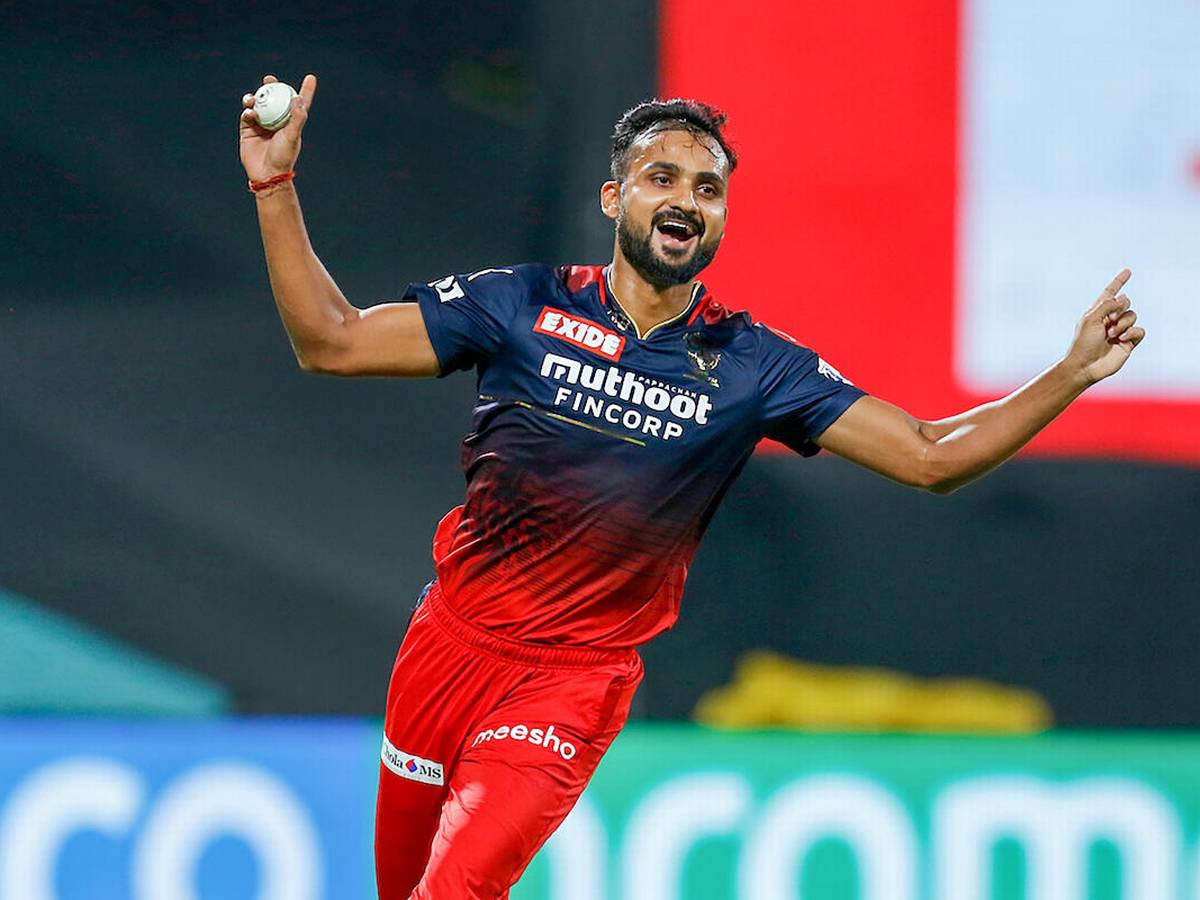 IPL 2022: Royal Challengers Bangalore (RCB) pacer Akash Deep has revealed how he was selected by Faf Du Plessis’s team ahead of IPL 2022. The 25-year-old also recalled Manoj Tiwary’s advice about impressing ex-RCB skipper Virat Kohli and getting a ticket to play for India. If you are searching for the best betting sites in India, you are in the ideal place!

Akash Deep, who is currently leading Bengal’s bowling attack in the Ranji Trophy semi-final against Madhya Pradesh, made his IPL debut against Punjab Kings. Kohli was also the one who handed him the cap. It was a “dream come true,” he said. The right-arm pacer is still in his early stages, having played only five IPL matches. Akash Deep picked five wickets at an average of 41.

Akash Deep moved to Delhi in 2016 to live with his elder sister after growing up in a small town in Bihar. He stayed for a few months before being advised by a friend to come to Kolkata and play club cricket. The pacer stated that he received match fees for playing cricket in Kolkata, which was a novel experience for him.

Royal Challengers Bangalore first chose the right-arm seamer as a replacement for the injured Washington Sundar in IPL 2021. Akash Deep did not play last year, but according to Tiwary, he made an impression on Kohli. He was later picked in the mega auction by RCB for his base price of INR 20 lakh.

“Manoj Tiwary bhaiya said, ‘Virat is India’s skipper, and if you handle to attract him, you will also get to play in the IPL next season, and you might play for India as well because you have the components to become such a good fast bowler,“

“That was my goal, and I managed to do well in the practice matches and was later picked in the auction,”

The journey of RCB in the IPL 2022 ended when they were defeated by Rajasthan Royals (RR) by seven wickets in IPL 2022 Qualifier 2 at the Narendra Modi Stadium in Ahmedabad. Akash Deep performed decently in the limited opportunities and could have been given a few more chances, given Mohammed Siraj was struggling with his rhythm. However, he is expected to play a big part in RCB’s campaign the following year. Bet online by checking more online betting tips for free from our professional expert tipsters.