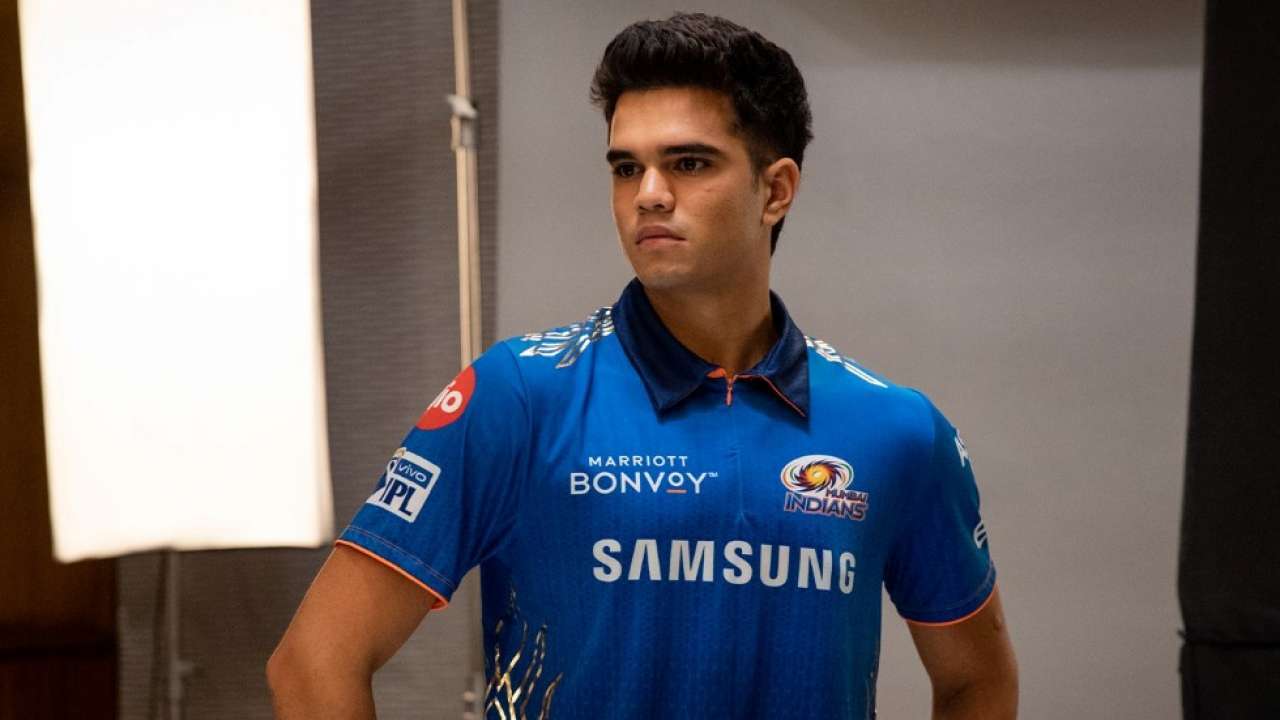 IPL 2022: Arjun Tendulkar, the son of legendary cricketer Sachin Tendulkar, has been a member of the Mumbai Indians squad for the previous two seasons. At the IPL 2022 mega auction earlier this year, Arjun Tendulkar has purchased for Rs 30 lakh by the five-time IPL champions Mumbai Indians. If you are searching for more new betting sites in India, you are in the ideal place!

Arjun, unlike his father, is a left-handed fast bowler, and although looking impressive in the nets, he was unable to make his debut in the lucrative league. Last year, he signed for Rs 20 lakh but failed to play a single game before being forced out of the competition owing to injury.

He also failed to get any games this year, which would have given him the opportunity to demonstrate his abilities in the world’s richest franchise cricket league.

Despite the fact that MI finished bottom in the IPL 2022 Points Table, Arjun Tendulkar did not make his T20 league debut. In 2022, MI tried out 21 of the 24 players who were on its roster. If you want to see more solid cricket betting tips and match guides from our experts then head to the main betting tips page to help you find your best bet of the day.

After a dismal season, Shane Bond, the bowling coach, was asked what Arjun needed to do to earn a spot in the playing XI. Arjun needs to put in a lot of training and hard work to enhance his batting and fielding, according to the former New Zealand speedster.

“He has got some work to do. He has to work on his batting and fielding before finding a place in the team.”

Tendulkar had previously shared the advice he provided Arjun, adding that he should concentrate on his game rather than worrying about earning a chance in the eleven.

Sachin claims that he does not participate in the selection process and instead defers to the team’s management.

“This is a different question. What I am thinking or what I feel is not important. The season is already over. I have never involved myself in selection. I leave all these things to the (team) management because that is how I have always functioned.”

When MI failed to qualify for the playoffs in the latter stages of the league, Rohit Sharma experimented with his playing XI, giving opportunities to some young players. As a result, fans expected Arjun Tendulkar to make his long-awaited debut for the five-time IPL champions, but that did not happen.