IPL 2022 Auction: Three Former CSK Players, CSK Will Be Targeting in the Auction 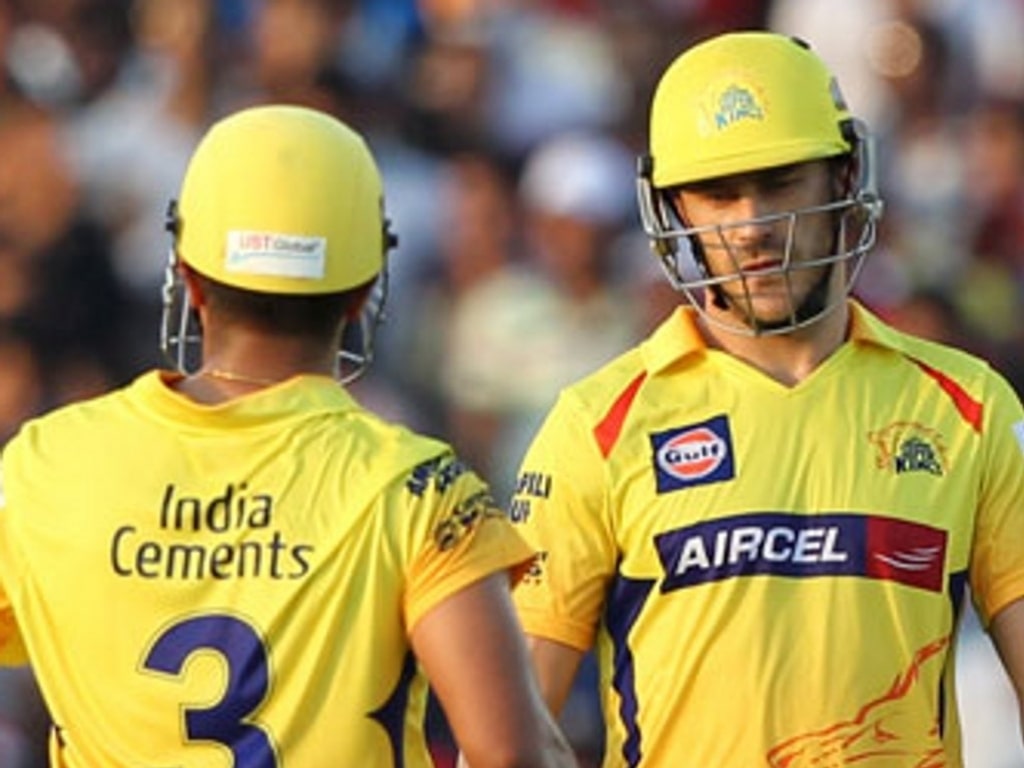 IPL 2022 Auction: The countdown has begun. And the mega-auction of one of the best sports leagues is around the corner. It is just a few weeks away now and will be held in Bangalore between January 12 and 13. An event that is awaited by all the IPL fans across the globe. While the event has been happening every year in the form of a mini-auction, the 2022 edition is going to be the biggest in history with it being a Mega Auction.

IPL 2022 Auction: Chennai Super Kings will be targeting their former players in the Auction

The defending champions, Chennai Super Kings, have retained four players for 2022. Ravindra Jadeja is their top pick for 16 crores. Captain Cool got 12 crores in retention. English all-rounder Moeen Ali is the third retention with 8 crores. And the Purple Cap holder, Rituraj Gaikwad, got 6 crores, making him the fourth retained player. But due to the retention policy, there are some players who were released by CSK.  Find the perfect IPL logo here.

Du Plessis was an integral part of CSK since he joined them in 2012 and has won two IPL titles with the “Yellow Brigade”. The South African batter amassed 2932 runs from 93 innings at a strike rate of 132.

With 633 runs from 16 games in IPL 2021, Du Plessis was the second-highest run-scorer in IPL 2021 and formed a solid opening partnership with Ruturaj Gaikwad for CSK. Du Plessis played an important role in the title triumph for CSK last year. So, without a doubt, he will be the first player to bid for CSK.

“Mr. IPL” Suresh was released by CSK ahead of the 2022 auction. But Chennai Super Kings (CSK) will certainly go after Suresh Raina in the mega auction ahead of the Indian Premier League (IPL) 2022.

Suresh Raina is the Yellow Army’s leading run-scorer and has played in 200 games, only behind MS Dhoni (214). He has been a part of all the title victories for CSK. The 35-year-old left-hander will be on the list of Chennai’s management. Raina’s base price for the auction is 2 crore. Get some more betting tips coming from us.

Shardul Thakur’s presence gives a balance to a team. He provides the option of a sixth bowler and also adds depth to the batting unit. Whenever CSK has been in trouble, Thakur has proved to be the go-to bowler for them more often than not.

He appeared in all 16 IPL 2021 matches for Chennai Super Kings, taking 21 wickets at an average of 25.09. It was his best season until now in the tournament. His importance in a T20 team is unparalleled, and CSK would be desperate to get him back into the squad. We have our own cricket prediction for upcoming matches.