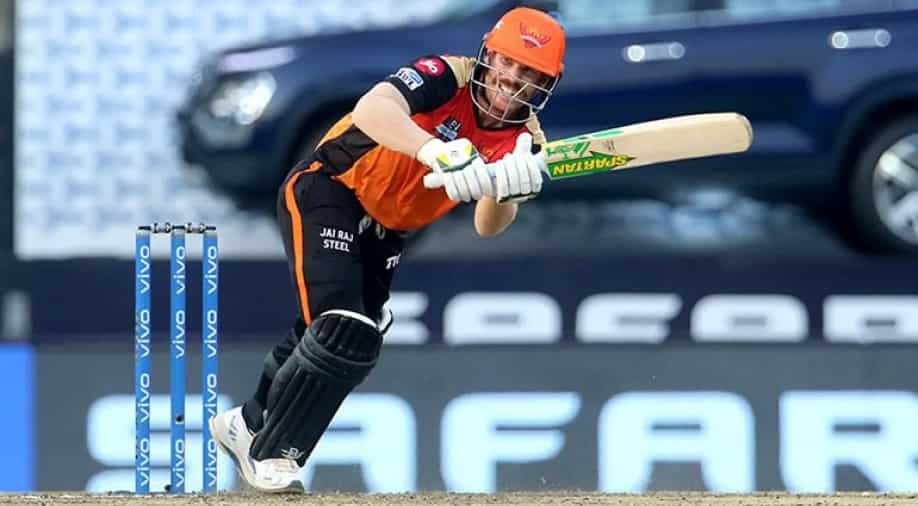 IPL 2022 Auction: Punjab Kings have retained only two players ahead of the mega auction. They have kept Mayank Agarwal for (Rs 14 crore) and left-arm pacer Arshdeep Singh (Rs 4 crore). However, they have parted ways with star batter KL Rahul.

Punjab, like many other franchises, will be looking for quality openers at the IPL 2022 mega-auction. They have the largest purse (Rs 72 crores) heading into the event, giving them an advantage. Let’s look at the openers who can play for Punjab alongside Mayank Agarwal. Get the latest IPL chairman news.

David Warner, the star Australian opener and former Sunrisers Hyderabad captain, is widely regarded as one of the greatest T20 batters of all time. In 150 IPL matches, he has scored 5449 runs at an average of 42 and a strike rate of 140. Warner has also won the Orange Cap three times (2015, 2017, 2019).

Warner was sacked midway of IPL 2021 by SRH and he gave them a befitting reply. The Australian proved his worth once more at the T20 World Cup 2021, scoring 289 runs in seven matches at a healthy average of 48 and a fantastic strike rate of 147.

Warner could be considered as a possible captaincy candidate by the Punjab Kings. He led the Sunrisers to their only IPL title in 2016 and to the playoffs on all other seasons. He could be the ideal fold for Agarwal, who will have the responsibility to bat through the innings.

Last season, Rahul played the second fiddle while Agarwal was on the attack. This strategy provided stability to the Kings’ batting order. Seeking betting tips in hindi? then read it here.

Flamboyant Indian opener Shikhar Dhawan has been flawless for Delhi Capitals over the last two seasons. However, he was not retained by Delhi, who wanted to keep a younger core in place ahead of the mega-auction.

In the last three seasons, Dhawan has scored 1726 runs for the Delhi Capitals at an average of 39 and a strike rate of 135. He has two centuries and 12 half-centuries, making him one of Delhi’s most prolific match-winners during this time period.

Dhawan’s improved form in the shorter format makes him a valuable asset for any team willing to pursue him. If Punjab can sign him, they will be able to invest in quality overseas batsmen for the middle order. His experience also means that if they don’t buy a captain at the mega-auction, PBKS can look towards him for that role.

West Indies’ Evin Lewis is one of the most explosive T20 batters in the world. In the shortest format, he has scored 5518 runs at a staggering strike rate of 145. Lewis has played in the IPL for Mumbai and Rajasthan, scoring 581 runs in 21 matches at an average of 28 and a strike rate of 138.

Lewis and Mayank as the opening duo could work wonders. At the top of the order, it provides the team with a left-right combination. Both players are selfless batters who are ready to face the bowlers from the first pitch. Lewis will also be in lower demand than other foreign openers at the IPL 2022 mega-auction.
Here are most trusted cricket betting sites in india.