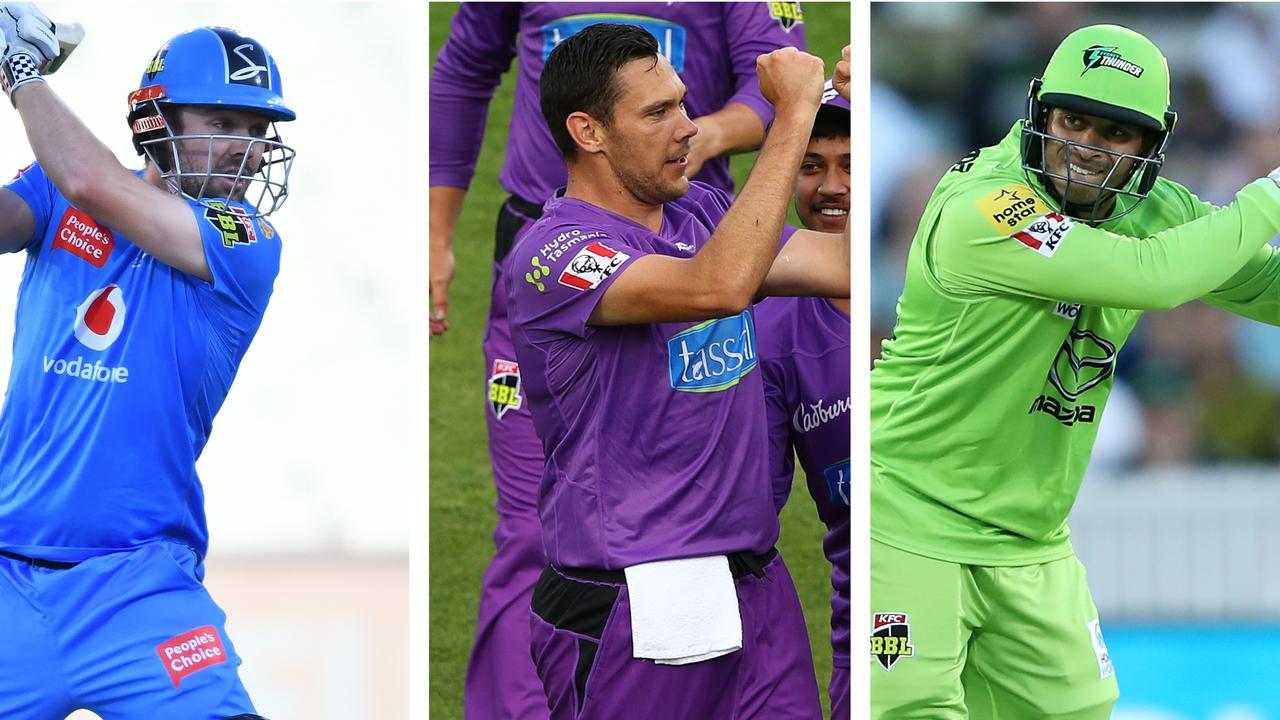 IPL 2022 Auction: Since the inception of the Indian Premier League, Australian cricketers have a major contribution to the tournament. Every year IPL witnesses a star from cricket Australia who shines in the tournament because of his performance. India and Australia have had a healthy cricket rivalry for a long time and they both have helped each other in the improvement of the game. Big Bash League is one of the closest leagues in terms of viewership to IPL and that is because of the quality of Australian cricketers.

Not only in IPL, but Australian cricketers are also part of CPL, BPL, PSL, and all other domestic T20 cricket leagues in the world. This is one of the reasons why they are leaders in the shortest format of the game. In the upcoming IPL mega auction, 590 players have confirmed their registration. Among these 590 players, there are 220 overseas cricketers. In 220 overseas players, there are 47 Australian cricketers and there is no surprise that the number is the highest.

However, there are few players from Australia, who might not see themselves getting sold in the mega auction. It is either because of their recent disappointing performance or because of their experience in T20 cricket. We have compiled a list of 5 such Australian cricketers. Vivo withdraws IPL sponsorship read more the latest news here.

5 Australian Players Who Might Go Unsold in IPL 2022 Auction

The list starts with Marnus Labuschagne. The Australian allrounder has kept himself in the 1 Crore segment. Even though Labuschagne is one of the best batsmen for Australia, his expertise is limited to the test format. He is a crucial player for the Australian test cricket team.

Labuschagne has not played any T20 cricket with the Australian team and carries a limited experience in ODI as well. He has limited exposure to T20 in domestic cricket as well. Look at his T20 credentials, no IPL team would like to have a test format expert in their team. IPL needs someone who can handle the pressure of limited overs and that too in the shortest format of the game.

Usman Khawaja recently made headlines through his brilliant performance for Sydney Thunder in the Big Bash League. He has been part of IPL once with Rising Pune Supergiant. Since then Khawaja has not seen the doors opening for him for the Indian Premier League.

Even though his performance in BBL was remarkable, like Labuschagne, Khawaja also carries expertise in test cricket. He recently made his comeback for the Ashes as well and did a brilliant job with the team. Also, Khawaja has registered himself in the 1.5 Crore category. There are much better options for IPL teams to bid for in the same category. Seeking best cricket betting tips website? then you are in the right place.

Billy Stanlake is another Australian cricketer who was last seen in IPL in 2018 with Sunrisers Hyderabad. He is currently a part of Melbourne Stars in the Big Bash League. In the 2021 IPL mini-auction, Billy went unsold and the same result is expected this year as well.

The Australian pacer didn’t have any notable performance from the past year and couldn’t make it to the list of the national teams as well. There is a high possibility that Billy might not be on the list of IPL scouts and hence he might not get a good deal in the IPL auction. Billy has reduced his price to 75 lakhs but even then, he has strong competition in the list. There are better options from the Australian pool itself in the list.

James Faulkner is known for his aggressive batting in the middle order, and for his bowling at the end of limited-overs innings. At one point, Faulkner was the topmost player in Australian cricket. he was also responsible to play some of the match-winning innings for his team.

In IPL as well, Faulkner was the top player for Rajasthan Royals. However, things have completely changed for James as of now. In the recent past, no IPL franchise has shown interest in the Australian player. He has not played IPL since 2017 and has not shown good performance in BBL as well. The decline in Faulkner’s performance has kept him away from the Australian national team as well. He went unsold in IPL 2021 auction and might go unsold this year as well.

Some of you might get shocked to see Chris Lynn on the list. The BBL star who has a record of hitting the largest number of sixes on his name, Lynn might not see the light this year in the mega auction. He was a part of Mumbai Indians till last year and just got to play one match in IPL 2021.

In BBL season 11 as well Lynn was not at his best. Over the years, Lynn’s performance has declined and IPL teams have gotten disinterested in the player. Lynn has registered himself in the 1.5 Crore segment. There are more options in the same segment for the IPL teams. Lynn has good competition from some of the best youngsters who can play much better for a team. Here’s today cricket prediction from betting experts.