Home » News » IPL 2022 Auction: 5 European Players Who Can Cause A Bidding War

IPL 2022 Auction: 5 European Players Who Can Cause A Bidding War 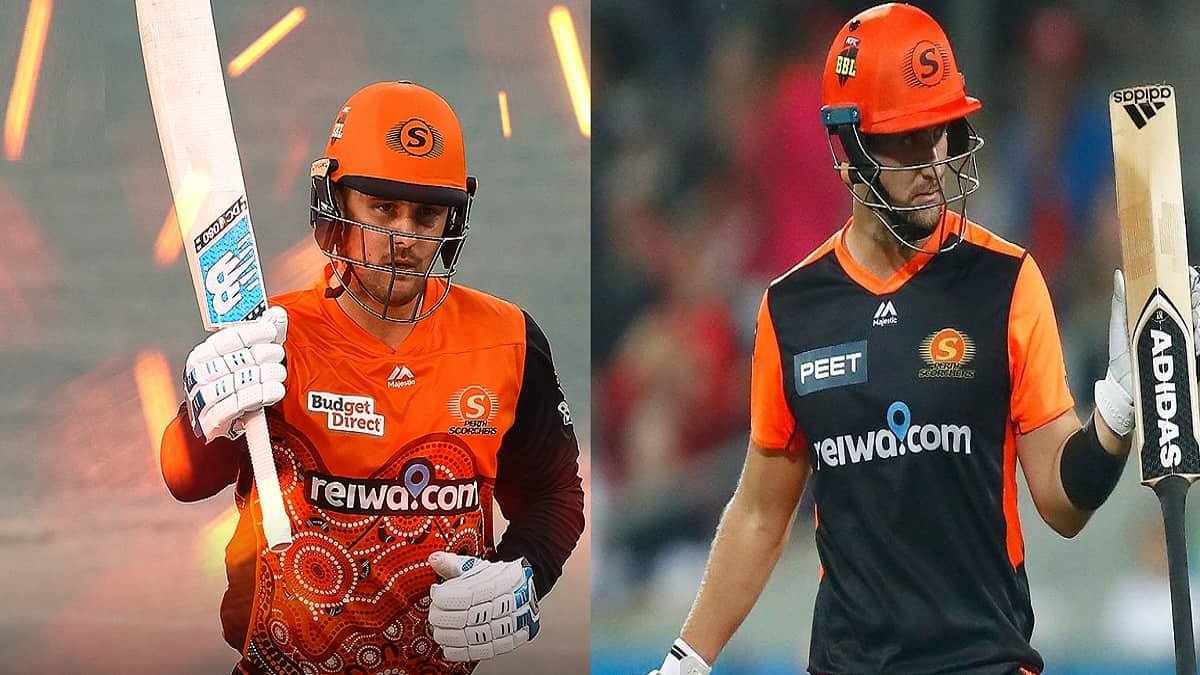 IPL 2022 Auction: The Indian Premier League will witness the biggest mega auction in the history of IPL on the 12th and 13 February. A pool of 590 domestic and overseas will go under the hammer and the fate of all the IPL teams will be decided. BCCI and IPL committee has finalized the list by editing it from 1214 cricketers. The list contains some of the biggest names from the T20 format of cricket.

Of 590 players, there are 370 overseas players who will be taking part in the mega auction. Primary cricketers in the overseas list are from Australia, West Indies, and South Africa. Since the inception of IPL, the tournament has witnessed a good bunch of overseas players. The international cricketers have become a crucial part of the Indian Premier League. The mixture of Indian and overseas players is what makes IPL the strongest T20 cricket league in the world.

Among these 370 overseas players, there are a lot of English players who will mark their presence for the tournament. There will be a mixture of uncapped and capped players on the list. These players carry a pleasant experience of playing T20 leagues from across the globe. Check out today’s IPL cricket match prediction from the experts.

In this article, we have a list of 5 European players, who will be starting a bidding war among all the teams.

IPL 2022 Auction: European Players Who Might be Hot Purchase in IPL 2022 Mega Auction

Jonny Bairstow made his IPL debut in 2019 for Sunrisers Hyderabad. He was a part of the team for 3 years and in 2021; SRH released the English player last year. Bairstow has played some brilliant knocks on the first leg of the IPL last year.

In 7 appearances, Bairstow collected 248 runs at a strike rate and average of 141.71. He is a skilled wicket-keeper with the experience to hit the ball hard. In IPL, a wicket-keeper batsman is always in demand and all the IPL teams would want someone like him to be part of their franchise.

Another Sunrisers Hyderabad player will be on the shopping list of all the teams during the mega auction. Jason Roy is a right-handed batsman who has already established himself as a ferocious player in the Big Bash League. He is currently making headlines in the Pakistan Premier League.

On Monday, Roy played a brilliant knock in the history of T20 cricket. He scored 116 runs in 57 balls and his inning included 11 fours and 8 sixes. It will turn the tables for Roy during the IPL auctions. The English player is an expert on the T20 format and can be used as a hard-hitting opener in the tournament.

Liam Livingstone had two stints in IPL and both were while he was a part of the Rajasthan Royals. He rose to fame in 2021 after some impressive performance in the T20 format during the ICC T20 World Cup for England. His IPL stats might not attract someone but his international stats is rock solid.

Liam carries an ability to bowl with a good pace can bat in any position. In 17 T20i, he has picked up 12 wickets with an economy of 7.12. Liam has collected a total of 285 runs at a blasting strike rate of 158.33. He is a player with multi-skill sets and will be attracting a big deal in the mega auction.

Paul Stirling is the best batsman from Ireland and in 2022, he is planning to make his debut for IPL. He is an experienced T20 all-rounder. Stirling has been part of all the T20 cricket leagues from across the globe while playing for his own country.

Mark Wood made his debut for IPL in 2018 with Chennai Super Kings. Unfortunately, he couldn’t contribute much to the team and left the tournament just after one season.

However, in recent times, Mark has turned out to be a deadly pacer in English domestic cricket. English cricket is known to produce some of the best pacers but Wood is the kind of bowler who can bowl consistently at 140 kmph. IPL teams are always on the lookout for a pacer who can be economical and can pick wickets at the right time.