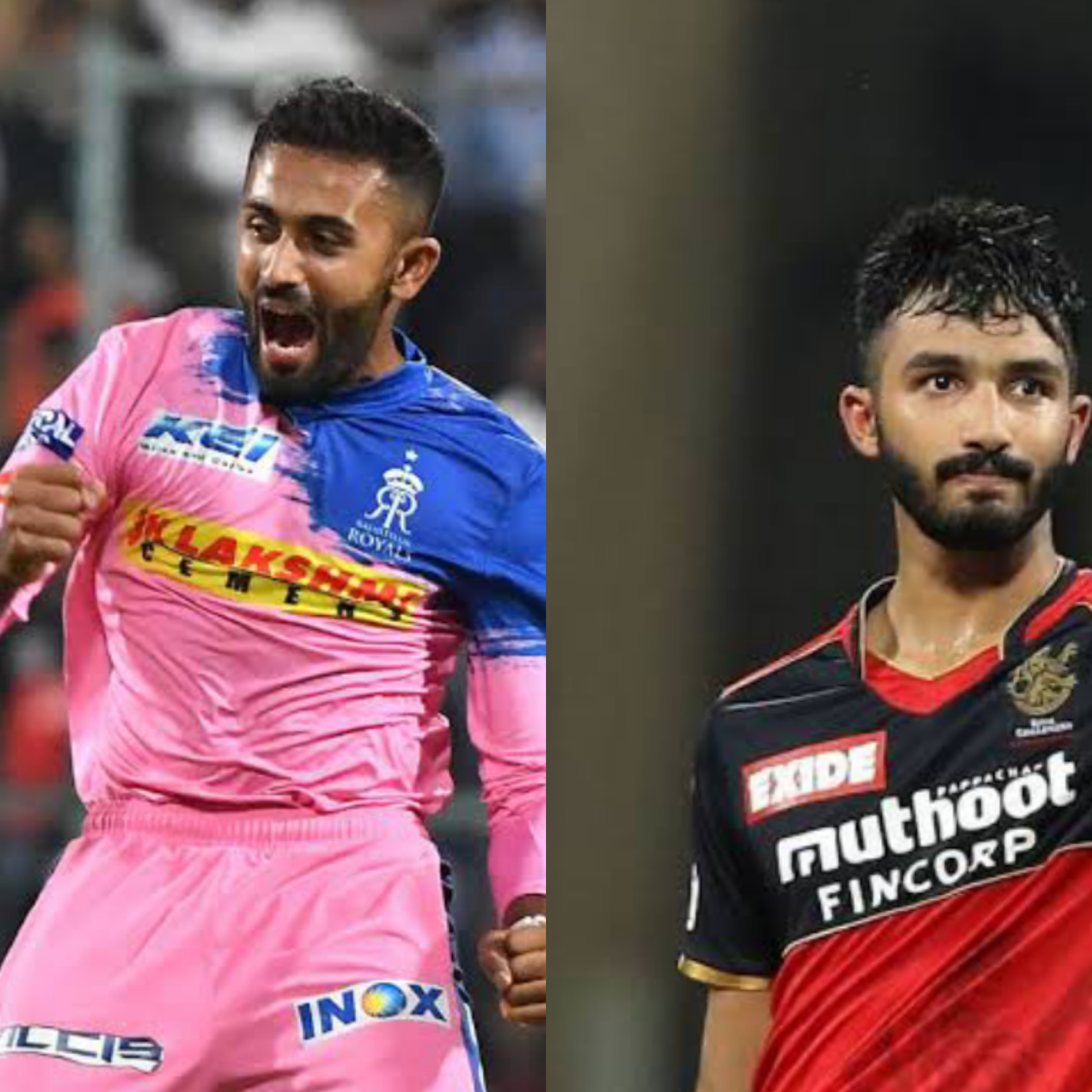 IPL 2022 Auction: IPL 2022 will be the most-watched event in the history of league cricket. Looking at the work that BCCI and IPL committee has done, there is no doubt about the fact that the tournament is taking its next steps. At first, it was finally confirmed that two new teams will be taking part in the new season of IPL. After that, they trimmed the 1214 registrations to 590. The batch of 590 contains a good mixture of overseas and domestic players.

The Indian Premier League is always a step ahead of other T20 leagues from different countries. It makes sure that every talented player gets a fair chance to showcase his craft. It doesn’t matter if you are from a smaller team like Nepal or a bigger team like Australia, if your credentials are strong, IPL will become your destination. The Indian T20 cricket league has a major contribution towards Indian cricket as well.

In recent times, there has been a long list of Indian youngsters who have made their debut for the national team after an exceptional performance in IPL. The IPL franchises are getting more dependent on domestic talent rather than star power. It doesn’t matter if you are a capped or uncapped player, what matters is your contribution to the team.

In this article, we have a list of 5 players from Karnataka, who RCB might make their primary target.

Prasidh Krishna recently made headlines against West Indies with his brilliant pace attack in the 2nd ODI. He took 4 wickets in 9 overs with an economy of 1.33. Krishna’s 9 over spell included 3 maiden overs. This is one of the best debuts by any Indian bowler after a long time. Krishna has defiantly become a hot property for the IPL 2022 auction.

In the presence of RCB’s former skipper Virat Kohli, Krishna might be in the top names of RCB’s shopping list. His extra bounce with pace is what makes him different from the rest of the league. RCB has already released their star pacer Harshal Patel and Prasidh Krishna can be used to fill in the void easily.

Manish Pandey is one of the most experienced players when it comes to domestic cricket. He was responsible to lead Karnataka into the finals of the Syed Mushtaq Ali Trophy in 2021. Pandey has been consistent with his performance in domestic cricket from 2020 to 2021 and the new year also looks bright for the Karnataka batsman.

Manish Pandey can be a strong contender in the middle-overs for RCB. With Virat Kohli coming as an opener, Maxwell coming at number 4, Pandey can be a good option to come at number 5. His experience of Indian pitches can be useful for the team.

Devdutt Padikkal made his IPL debut in 2019 with Royal Challengers Bangalore. Since then he became one of the crucial members of the team. In IPL 2021, Padikkal was responsible to open the innings with Kohli and he did a brilliant job. It was a shock to see that RCB not retaining their opening batsman.

However, RCB still has a chance to resign as a Karnataka player. The southpaw was part of 14 matches in IPL 2021 and scored 411 runs at an average of 31.60 and a strike rate of 123. It will be tough for RCb to find a good replacement for Padikkal.

Karun Nair is a long-lost name in IPL who played his last IPL match with Punjab Kings in IPl 2020. Nair is a right-handed batsman who can very well perform at any position in the squad. His best performance came for Rajasthan Royals during the 2015 season which eventually resulted in his selection for team India.

Like Manish Pandey, Karun is also an experienced domestic player and can be given a chance to play for RCB. His flexibility as a batsman can turn out to be an asset for RCB.

Gopal made his debut for Karnataka in 2013. In 2014, Gopal made headlines as he picked his first hat-trick in Irani Cup history against the Rest of India, which helped Karnataka win the Irani Cup. Shreyas Gopal is a well-trained spinner who can be a good replacement for Yuzvendra Chahal for RCB.

While playing for Rajasthan Royals in IPl 2021, Gopal dismissed heavyweights like Virat Kohli and AB de Villiers. He can be useful for RCB and can be picked at a nominal price.