IPL 2022 Auction: 5 Players With Base Price Rs 20 Lakh Who Might Get 10X Their Base Price In Auction 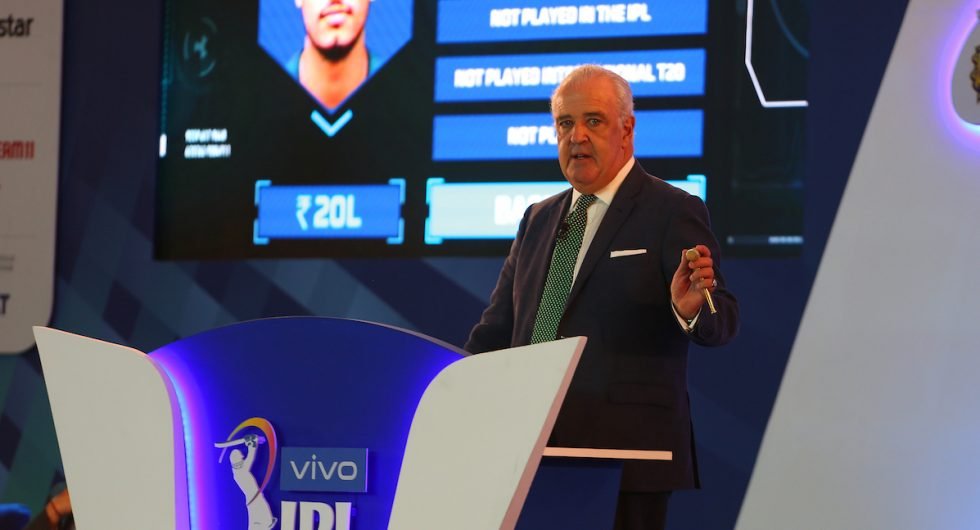 IPL 2022 Auction: The countdown for the mega auction has begun. BCCI had earlier announced that 590 players will go under the hammer on February 12 and 13 in Bengaluru. Of these, 370 are Indian players and 220 are foreign contingent.

However, there are a few players who will command a large sum in comparison to their Rs 20 lakh price. Here we discuss five players with a base price of Rs 20 lakh who can be purchased for ten times the base price.

IPL 2022 Auction: 5 Players With Base Price Rs 20 Lakh Who Might Get 10X Their Base Price In Auction

The first player on this list is Avesh Khan. The right-arm pacer has kept his base price at Rs. 20 lakh despite his spectacular bowling performance last season. Khan played for the Delhi Capitals in the IPL 2021.

The pacer finished as the tournament’s second-highest wicket-taker with 24 wickets in 16 matches. He also demonstrated tight bowling with a brilliant economy of 7.37. Khan also led the pace attack for the DC outperforming teammate Kagiso Rabada.

During the IPL 2022 auction, many franchises will be eager to draft him. As a result, Avesh Khan’s price may exceed Rs. 2 crores against a base price of Rs. 20 lakh. Here are top betting apps in india that are safe.

Another name on this list is KS Bharat. In the IPL 2022 auction, the wicketkeeper-batsman has set a base price of Rs. 20 lakh for himself. In the last edition, the right-handed batsman was a member of Royal Challengers Bangalore (RCB).

The Karnataka lad put in a few outstanding performances for the team while batting in the middle of the order. He scored 191 runs in 8 games, averaging 38.20. Bharat was named player of the match for his match-winning knock of 78 vs Delhi Capitals.

Coming at a tricky situation with the team requiring over 12 RPO, Bharat showed nerve of steel and took his team over the line. Bharat might attract lucrative bids for himself in the upcoming auction.

The Under-19 World Cup 2022 is currently underway, and a number of incredible talents are competing for various countries. Dewald Brevis of South Africa has been the most impressive player. He has lit up the World Cup with his flamboyant knocks and has overshadowed the other batters in the tournament.

Brewis smashed 392 runs in 8 matches at an average just shy of 50. He is touted as the next AB De Villiers. The 18-year old is a big fan of ABD and follows him be it batting or bowling. It is obvious that he will be in high demand in the IPL 2022 mega auction, with most teams showing interest in him.

He is another young Indian talent who is expected to attract good bids in the auction. Yash Dhull is currently leading India in the U19 World Cup. He stole the limelight in the semi-final vs Australia. The 19-year old scored a brilliant 110 when his team was in trouble early on.

India has already reached the tournament’s final under his captaincy. With such a successful career, some franchises will be eager to add the youngster to their roster.

Another name on this list is Lalit Yadav. Last season, the all-rounder played for the Delhi Capitals. In the IPL 2022 auction, he has set a base price of Rs. 20 lakh for himself. Yadav, as an all-rounder, can be a vital member of any team.

Last season, he scored 68 runs in 5 innings for the Delhi Capitals and was not out in three. He also took four wickets in five games. Due to his all-around abilities, franchises may be willing to pay a high price for him during the mega auction. Here’s cricket prediction app for android that are safe to use.