IPL 2022 Auction: 5 Players who can be the next captains of KKR, RCB, and PBKS 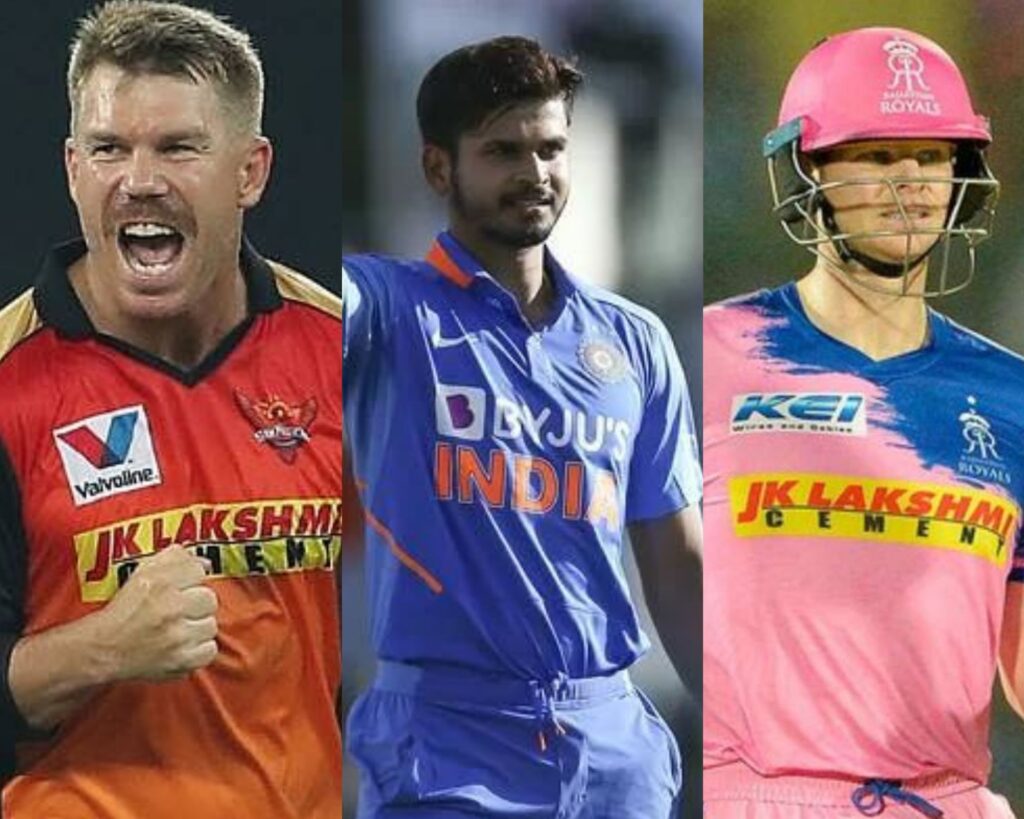 IPL 2022 Auction: Captains have always played a vital influence in the success of teams in the IPL, be it MS Dhoni, Gautam Gambhir, or Rohit Sharma. For franchises like Royal Challengers Bangalore, Punjab Kings, and Kolkata Knight Riders, the 2022 IPL mega auction would be critical since they will be under pressure to recruit a new and good skipper. Get the latest news about IPL title sponsor for 2022.

According to reports, the Royal Challengers Bangalore (RCB), Kolkata Knight Riders (KKR), and Punjab Kings (PBKS) are all willing to spend big money on a new captain.

IPL 2022 Auction: 5 Players who can be the next captains of KKR, RCB and PBKS

The following is a list of notable players who will be entering the mega auction and have the capacity to lead the three franchises:

Iyer has set himself a base price of 2 crores. He is expected to be in high demand during IPL auctions. Iyer had previously led the Delhi Capitals to the final in the 2020 season. The franchises are expected to make substantial bids for Iyer because of his performance and leadership qualities. Aakash Chopra, a former cricketer turned commentator, claims that he has reports of RCB setting aside INR 20 crore for Iyer.

Smith gives the middle-order a solidity as a batsman that every team requires. He took the now-defunct Rising Pune Supergiants to the IPL 2017 final as a captain. He will quickly bring stability to any team since he has a tactical mind. Smith’s batting ability in T20 cricket has been questioned, but his IPL record is still excellent.

Warner had already captained SRH to an IPL victory in 2016. Thus, he is no stranger to IPL situations or captaincy. Last season, Warner and SRH management had a dispute, and the two parties have now decided to go separate ways. Even RCB fans have urged the team’s management to bid on Warner during the auction and get him on board.

Pat Cummins, Australia’s captain, has confirmed his participation in the Indian Premier League (IPL) 2022, putting an end to weeks of doubt. Because he began his Test captaincy stint with a historic Ashes triumph earlier this year, he can be considered a possible captaincy candidate. The right-arm pacer is one of the most in-demand cricketers now. He is expected to get a new deal worth crores.

Raina was captain of Gujarat Lions in the IPL and vice-captain of CSK till last season. He is already regarded as one of the top batters in the IPL’s history. During his time with India, he was also named captain for the 2010 Zimbabwe tour and the 2011 limited-overs phase of the West Indies tour. Try this cricket prediction app for android.