Home » News » IPL 2022 Auction: 5 Players who played for Gujarat Lions and could be drafted in Gujarat Titans

IPL 2022 Auction: 5 Players who played for Gujarat Lions and could be drafted in Gujarat Titans 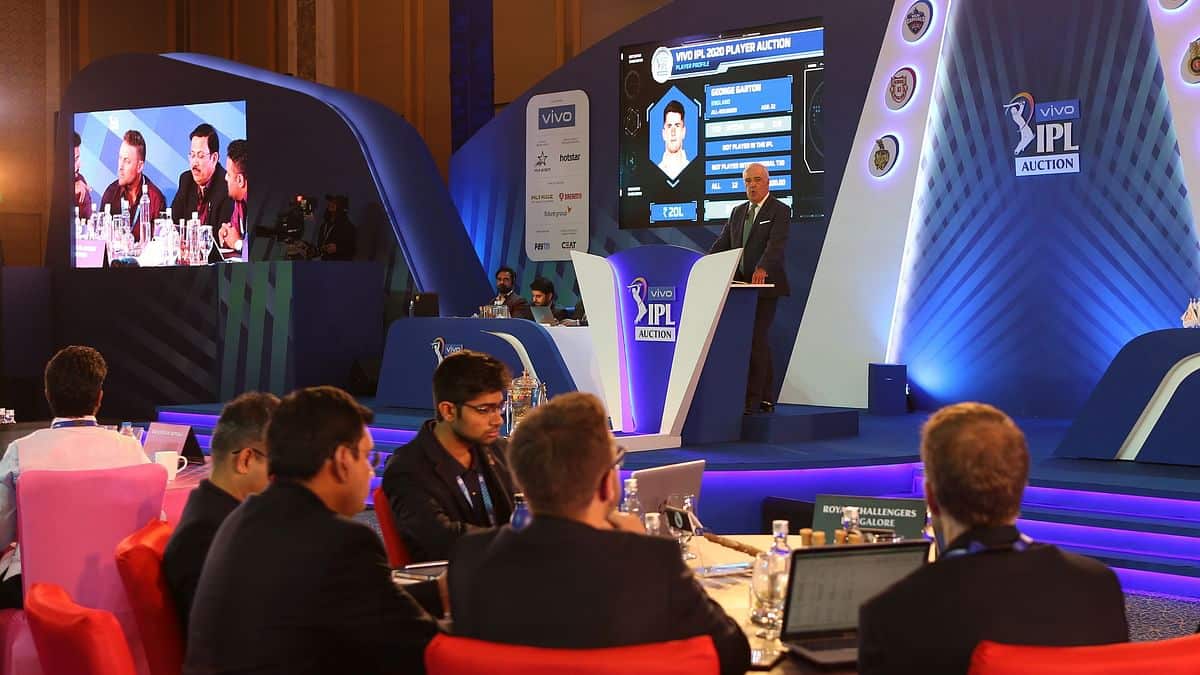 IPL 2022 Auction: We are a couple of fortnights away from the mega-auction. 10 teams will go on a bidding war to get the best players on board. The two new entrants, Gujarat Titans, and Lucknow Super Giants will, however, be bidding in an IPL auction for the first time.

Perhaps the Ahmedabad franchise will have to sign a total of 22 players at the auction table. They should assemble a strong squad of 25 players, including the 7 overseas cricketers. As a result, selecting a few players from their predecessor franchise (Gujarat Lions) could be an exciting option to investigate.

Here we take a look at some of these players who played for GL and could be picked by the Gujarat Titans.

IPL 2022 Auction: 5 Players of Gujarat Lions could be considered by Gujarat Titans in Auction

The youngster wasn’t expected to be available at auction in the first place. Reports were rife that he will be picked by the Ahmedabad-based franchise. But Gujarat Titans went ahead and signed Shubman Gill ahead of the auction.

As a player, Ishan, along with the captain, Hardik Pandya, and Shubman Gill, can form a strong Indian core. Second, his versatile skill set will allow him to not only bat in the top four but also play the gloveman position. Aside from the tangible benefits, the 23-year-old can legitimately be regarded as the franchise’s future face in the coming years.

Jason Roy is a mega explosive T20 batter. Roy exemplifies the skill of action-packed gameplay for England. In fact, the cricketer has the highest batting strike rate among his top-order contemporaries in T20Is.

Roy, who is currently playing for Quetta Gladiators in Pakistan Super League (PSL), gave a perfect audition with a swashbuckling 116 of 57 balls ahead of the IPL 2022 auction. The opener’ 116 was the first century by a Quetta Gladiators batter and the 11th overall.

Get the best IPL apps for IOS and Android.

So far, the Englishman has appeared in 13 IPL games for franchises such as Delhi, Hyderabad, and Gujarat. Roy had only played three games for the Gujarat Lions, averaging under 30 and a thrilling strike rate of 147.50. Even his starting price of INR 2 Crore is inadequate for the value that the batter brings in.

So far, Gujarat has locked Gill, Pandya, and Rashid Khan. They now need to lock in a premium pacer in the IPL 2022 auction and what better than the champion Dwayne Bravo.

Furthermore, if the team wants to select bowling all-rounders, Bravo will likely fly under the radar. Because the WI all-rounder can not only encircle death bowling, his secondary skills will help the team’s batting in general. Perhaps, like CSK, the management will seek depth and flexibility in both the bowling and batting departments.

If the Ahmedabad franchise fails to sign a marquee pacer, expect the management to go all out to sign bowlers like AJ Tye. Since fast-bowlers like Tye are relatively cheap, they will inevitably be the backup or secondary option for many teams.

The 35-year-old will attract good bids for his outstanding performance in BBL 11. Tye finished the season as the third-highest wicket-taker, with 25 wickets from 16 games. More importantly, he was used as a death overs specialist and still his economy hovered around 8 RPO.

Overall, even in the IPL, this Australian speedster has won a purple cap in 2018. If Tye remains unsold at first, Ahmedabad management may be able to snag a steal on his base price.

The Australian limited-overs captain won’t be in much demand due to his mediocre performance for RCB in IPL 2020. However, Aaron Finch still has a lot to offer at the table. Finch can not only provide quick or consistent starts for the Gujarat Titans, but he can also assist Hardik in terms of captaincy. If the IPL 2022 is held in Pune and Mumbai, the wickets will suit his style of play. Looking for IPL betting tips free from the experts? Read more on our site.