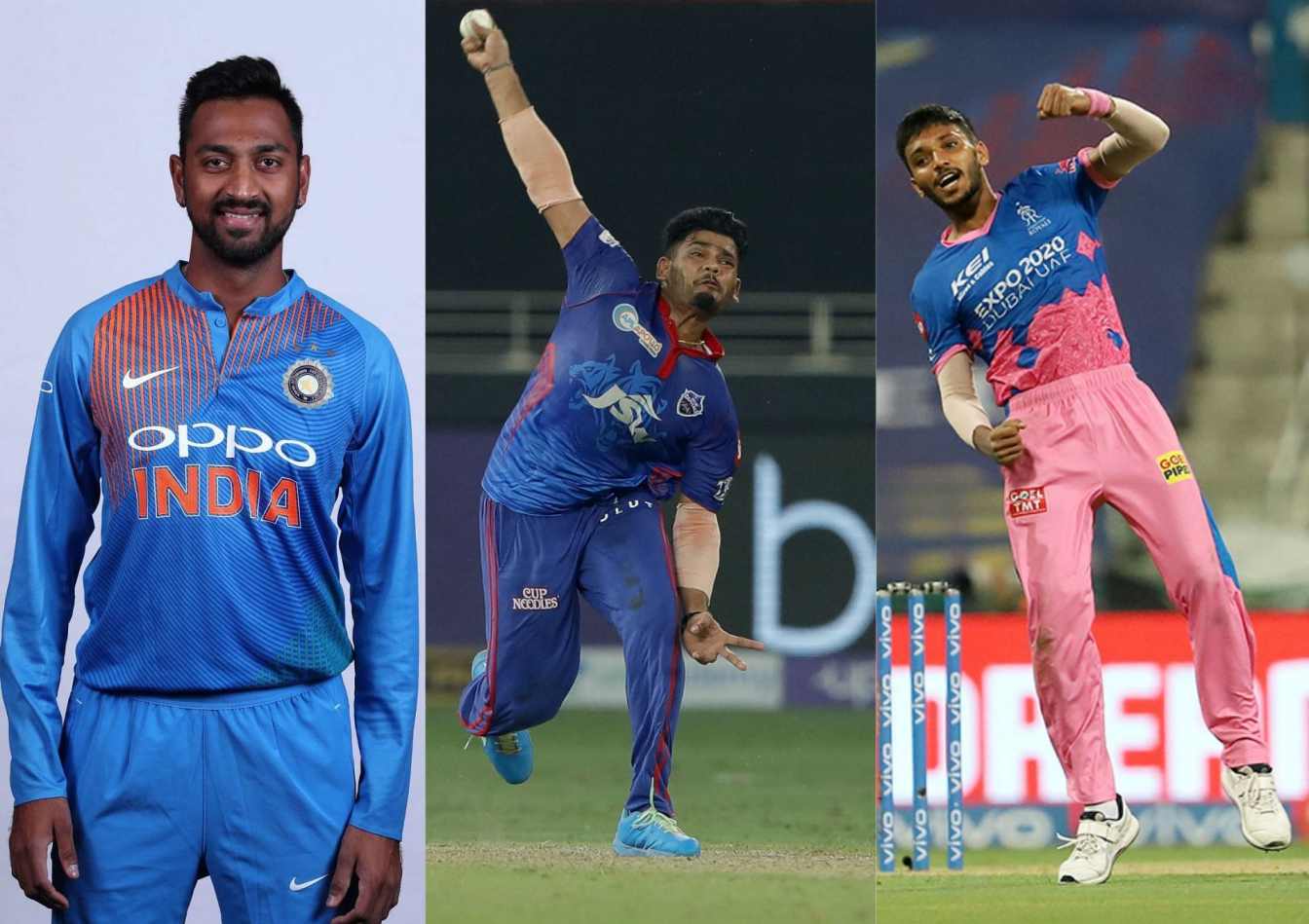 IPL 2022 Auction: Local flavour was a major factor in Gujarat Titans selecting Hardik Pandya as their first player and naming him captain. More of that will be on their radar as the Titans work to build a formidable team. There are three domestic cricket teams based in the state – Gujarat, Saurashtra, and Baroda. Hence, Gujarat Titans have a large pool of local players to choose from. Here are five such players the new franchise might consider in the IPL 2022 auction.

IPL 2022 Auction: 5 state players Gujarat Titans can go after in the mega auction

This isn’t just because his brother Hardik is the team’s captain. Krunal Pandya and Hardik Pandya are as enticing a combination as they come. Gujarat Titans will do well to keep this in mind at the auction, starting February 12.

The Pandya brothers were a vital cog in the Mumbai Indians’ wheelhouse, winning three IPL titles together. With two Indian all-rounders who can also finish, the Titans’ balance will improve dramatically if the senior Pandya joins them.

With Krunal’s addition, the side will become more flexible. It will allow them to play an extra-overseas batter or bowler. They already have locked 4 overs of spin from Rashid Khan, further restating the perks.

Chetan Sakariya of Saurashtra has come a long way. 2021 was a roller-coaster ride for the young lad, from humble beginnings to the big stage of the IPL and then onto the Indian cricket team.

Sakariya is not the tallest of the lot. He relies on the movement of the air and off the seam. He had a breakthrough season for Rajasthan Royals last season. The 23-year old picked 14 wickets in the equal number of games, at an impressive economy of 8.19 RPO.

Sakariya’s career is just getting started and will undoubtedly be successful in the long run. Given his maturity, the sky is the limit for the seamer, which means the Gujarat Titans must consider him one of their top priority picks.

Arzan Nagwaswalla is one of the country’s most promising young left-arm seamers. While the Gujarat seamer has yet to land an IPL contract, the IPL 2022 Auction is all but a formality. Nagwaswalla’s stock has risen as a result of his association with the Indian team during their Test tour of England last year.

Nagwaswalla’s T20 statistics are also impressive, with 28 wickets from 20 games at an economy rate of less than 7. Having played for India A in South Africa a few months ago, he is right up there in the top tier of India’s upcoming seam-bowling prospects. We can expect Gujarat Titans to go after the Gujarat man as left-arm pacers are a rare commodity in India.

Ripal Patel was highly spoken by Ravichandran Ashwin ahead of IPL 2021 auction and there was no surprise as Ashwin’s ex-franchise Delhi Capitals had signed him at his base price.

Patel’s career is still in its early stages, and he hasn’t had as many opportunities in the IPL as others. Having said that, he does provide an intriguing package due to his ability to hit the ball long and send down medium-paced overs.

Seam-bowling all-rounders who can bat in the top six are as rare in India as they come. Prerak Mankad of Saurashtra falls into that rare category, with genuine ball-striking abilities and accurate medium-pacers. He is one of the rare packages that will be sought after at the IPL 2022 Auction.

During the current domestic season, Mankad has been on a roll. After scoring consistently in the Syed Mushtaq Ali Trophy, he piled on 376 runs in the Vijay Hazare Trophy at a staggering average of 94 and a strike rate of 114.98. Mankad added it with six wickets, including a four-for in Vijay Haraze trophy. It shouldn’t be a surprise if the 27-year old triggers a bidding war.