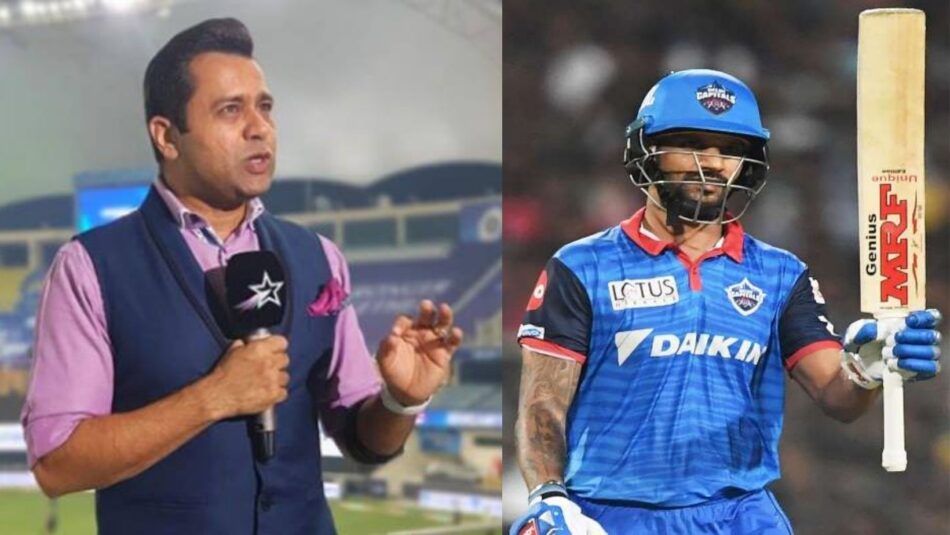 IPL 2022 Auction: Due to the retention policy, IPL franchisees were bound to release some big names ahead of IPL 2022. And this time, the auction will happen in grand fashion. There are a lot of choices to choose from for the IPL franchises. The IPL Commette has shortlisted 590 players to go under the hammer in the auction. Shikhar Dhawan is another such name that will be on the IPL marquee list with a base price of INR 2 crore.

Former Indian cricketer Aakash Chopra feels that the Veteran opener will be on target for the defending champions, Chennai Super Kings. The 36-year-old was in terrific form last season. He scored 587 runs with an average of 39.13 for the Delhi Capitals. However, DC released him ahead of the auction.

The Chennai Super Kings have always preferred experienced players, and Dhawan is the man to target. Former Indian cricketer believes that CSK would love to have Du Plessis back. But if that doesn’t happen, then they might go for Dhawan to open with Rituraj Gaikwad. The combination of Dhawan and Gaikwad will also provide them with the left-right combination at the top of the order. Aakash shared his views in a video on his YouTube channel. He said,

Aakash also shared that CSK might go for a left arm as well. He mentioned some names like Trent Boult, Mustafizur Rahman, Natarajan, and Obed McCoy, on whom CSK could make a bid.

CSK would love to get one out of Chahar or Chahal, says Aakash Chopra

IPL 2022 Auction: Former cricketers emphasized the success of leg-spinners in IPL history. Aakash believes that CSK must target Rahul Chahar or Chahal for their team. He expressed that there are a lot of leg-spinners participating in the auction, but it will be great if CSK could rope in an Indian spinner. He stated,

“A lot of leg-spinners are available. Rahul Chahar is there, Yuzi Chahal is also there, Mujeeb, Imran Tahir. They [CSK] would surely have interest in one out of Chahar and Chahal because it is very good if they can get an Indian spinner.”

Aakash mentioned the name of Adam Zampa, which could be the name of the thought-list of CSK. Zampa has performed exceedingly well in the last T20I World Cup in the UAE. Aakash suggested that Zampa could prove to be the right buy for CSK until they can get a good Indian spinner.