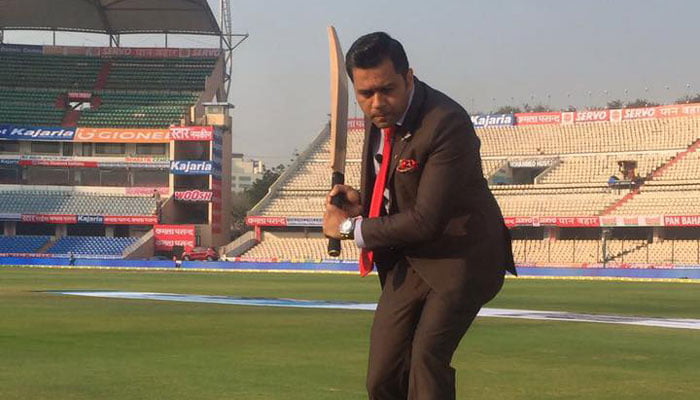 IPL 2022 Auction: Indian bowlers are the core of any IPL team. The team with good Indian bowlers has always performed admirably well in the tournament. With only four overseas players in the playing XI, you always need a good Indian attack to win you the match. And with the auction a few weeks away, the IPL franchises will be focusing on picking the best Indian bowler for their unit.

Former Indian cricketer Aakash Chopra has chosen five Indian bowlers who may fetch a huge amount in the upcoming auction. However, he hasn’t picked Mohammed Shami, Harshal Patel, Bhuvneshwar Kumar, or Shardul Thakur on his list. Sharing a video on his YouTube channel, Aakash picked five bowlers who could be the hot property in the auction. Here’s IPL sponsors list from 2008 to 2022.

IPL 2022: Yuzvendra Chahal and Deepak Chahar can be the game changer in the Mega Auction:

Prasidh Krishna has been hailed as a “thinking cricketer” by former KKR bowling coach Heath Streak in the past. The 25-year-old pacer has played for Kolkata Knights Riders in the last three seasons. Prasidh has 30 IPL wickets, with a best of 4/30 vs SRH. He has been clocking the 140kmph mark effectively. Picking him in his list, Aakash said,

“At no.5, I have kept Prasidh Krishna’s name because of two reasons. He is playing for India also now. He has two or three things that no one else has. Height – point of release is outstanding, he has got the pace and now has the experience of two to three years.”

Aakash has picked young Indian fast bowler Avesh Khan at the fourth place in his list. Avesh, who has been exceptional for the Delhi Capitals, is in the auction now. Avesh has taken 29 wickets in 25 IPL games so far with an economy of 8.23. Aakash said,

“At no.4, I have kept the player whose name has come just now in the team – Avesh Khan. His last year was phenomenal and the year prior to that was also good. He played ahead of Ishant and Umesh, bowls both with the new and old ball. His special thing is that the ball hits high on the bat and with speed.”

The leg spinner, Rahul Chahar, is next on the list. Rahul has played for Mumbai Indians in the last season. His performance helped him to gain a spot in the Indian team for the T20I World Cup in the UAE ahead of Yuzi Chahal. Rahul has 43 IPL wickets to his name with an impressive economy of 7.44. Aakash said,

“At no.3, I have kept Rahul Chahar. There are a lot of spinners but I have kept his name. Rahul Chahar is a proven customer, he has played for Mumbai on extremely small grounds. I think he has got a raw deal, was in the Indian World Cup team but was not selected after that.”

It was a surprise when RCB released Yuzvendra Chahal, their most experienced bowler. The 31-year-old leg spinner is one of the most experienced and consistent bowlers in the IPL’s history. There is no doubt that RCB will try to pick him up again in the auction, but other franchises will surely try to buy him in the auction. Chahal has played 114 IPL matches and has taken 139 wickets with an economy rate of 7.59. Aakash stated that,

Check our latest cricket prediction for today and get the latest updates here.

“At no.2, I have kept Yuzvendra Chahal. He is a gun bowler although his numbers might have gone down for the last little while. The second half of the last IPL was outstanding. He has pedigree, performance, potential – he is brilliant. ”

Aakash has picked Deepak Chahar as the Indian bowler to be the most expensive bowler in the auction. Deepak Chahar, who played for the defending champions in the last season, is under the hammer this time around. Deepak has also shown some excellent form with both the bat and the bowl on the international stage. Aakash has marked him as a complete powerplay bowler who can give a few wickets upfront. Aakash concluded,

“At no.1, I have kept Deepak Chahar. He is a wicket-taker with the new ball. You don’t see any other Indian bowler like that, he is a bank in the first three overs, you break the back of the opponent. He is alright at the death but you can manage with him.”

Read our newest betting tips for cricket and see the live score here.