Home » News » IPL 2022 Auction: Aakash Chopra Picks the Team That Got Stronger and Weaker After the Auction

IPL 2022 Auction: Aakash Chopra Picks the Team That Got Stronger and Weaker After the Auction 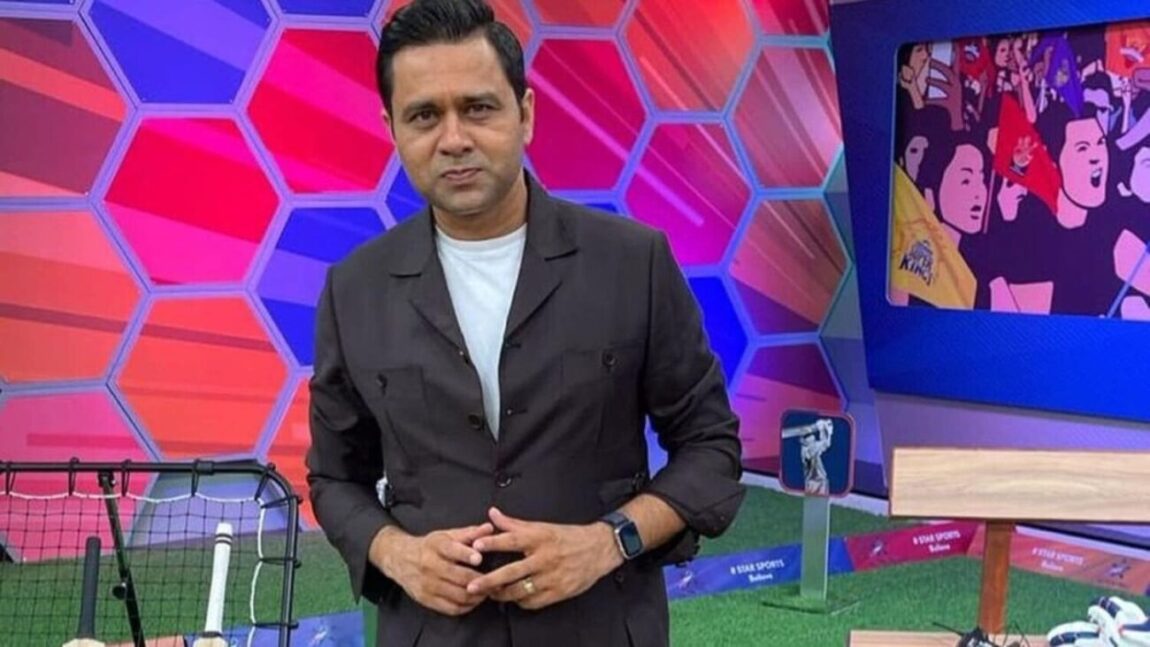 IPL 2022 Auction: The world witnessed the crazy numbers spent in the IPL 2022 auction. All ten franchisees tried to pick the best players for their teams. Many have succeeded, and many haven’t. But now all the teams have some totally new faces in their squads, so it will be interesting to see how the franchises manage. Former Indian cricketer Aakash Chopra has shared his views as well. Aakash feels that there are some teams who have done significantly well in the auction.

The former cricketer has pointed out the picks of the Punjab Kings in particular. As per him, the Punjab Kings have the best picks among all the other franchises in the auction. Aakash shared a video on his YouTube channel and expressed his views. When asked about the signings of Punjab, he responded,

“Punjab [Kings] was down in the dumps, they were playing badly continuously. Now they have a team with which they can wish to win the tournament. They have got almost everything covered.”

He stated that the Delhi Capitals are strong, as they were in the last season, with a mix of young and experienced players. Adding to that, he picked Rajasthan Royals as the other team that got stronger after the auction. Rajasthan signed some strong players. RR has bought R. Ashwin, Chahal, Trent Boult, Hetmyer, and Prasidh Krishna in the auction. He further added,

“Rajasthan Royals – they used to play with an almost non-existing bowling. But they have now emerged as a very good team. Delhi was already strong, so I won’t say anything about them.”

Punjab Kings and Rajasthan Royals look like very strong units on paper and hope they can deliver it as well.

The five-time champion looked confused on the first day of auction but picked some good players on the second day. Mumbai has the firepower lower down the order with Pollard and the Pandya brothers, but now all the onus will be on Pollard. Although Pollard hasn’t shown any good form recently, it will be tough for them. The 44-year-old said,

“I think Mumbai [Indians] have gone a little down. They have become a little weaker as compared to the last season. Chennai is standing where they were earlier, there has not been much change in them.”

The former cricketer also pointed out Sunrisers Hyderabad, which got weaker after the auction. Interestingly, Aakash named two teams who are making their debut this season but are looking good after the auction. He further concluded,

“Kolkata Knight Riders are also standing where they were last year. Sunrisers Hyderabad have become slightly weaker if you compare it to the last year. Gujarat Titans have just started, Lucknow is looking super good. RCB have become better than last time.”