Home » News » IPL 2022 Auction: “There Will Be a Lot of Teams Who Will Put Money on Him”, Aakash Chopra Predicts Most Expensive Indian Pacer at Auction

IPL 2022 Auction: “There Will Be a Lot of Teams Who Will Put Money on Him”, Aakash Chopra Predicts Most Expensive Indian Pacer at Auction 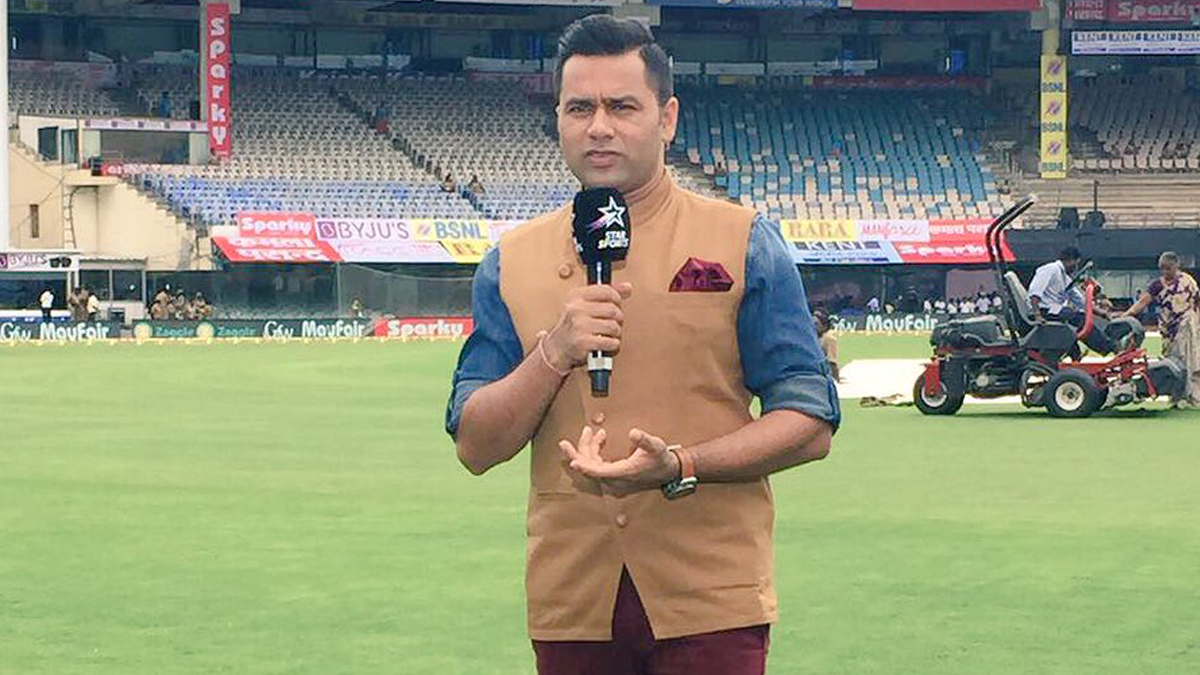 IPL 2022 Auction: We are about to witness the mega-auction for IPL 2022. It will be held in Bangalore and will be a two-day event. All 10 franchises are gearing up for exciting bidding wars during the event. IPL 2022 will be a 10-team league with the addition of two new teams, Lucknow and Ahmedabad.

The previous eight franchises were allowed to keep a maximum of four players on their teams ahead of the event. Teams like Mumbai Indians, Delhi Capitals, Chennai Super Kings, and Kolkata Knight Riders retained four players in their squads. The Royal Challengers Bangalore, Rajasthan Royals, and Sunrisers Hyderabad each retained three players.

IPL 2022 Auction: There will be a lot of teams who will put money, says Aakash Chopra

Indian bowlers are always in demand at the auction. And Aakash Chopra has predicted that Deepak Chahar will be the most expensive Indian player in the upcoming auction. He also said that Deepak Chahar has the ability to take wickets in the powerplay and is a complete bowler. He termed him a “three-over powerplay bank” who can give you straight three overs in the powerplay. Aakash shared a video on his YouTube channel. He said,

“There are a lot of names who are going to be available. There will be some fight for the Indian names. But I still believe that Deepak Chahar will be the most expensive; it’s just a gut feel. There will be a lot of teams who will put money on him because he is a three-over powerplay bank. “

Aakash also praised the batting ability of Deepak Chahar. He said Deepak is maturing as a player. He takes important wickets with his bowling and also contributes with the bat. Aakash added,
If you are looking for best cricket match prediction then you are in the right place. Do check it here.

“He is a wicket-taker. Even if he is expensive, he will pick up wickets. He is batting alright, and is putting his case forward again and again. Deepak Chahar bowls difficult overs in the powerplay; he is maturing as a player. So I am going with Deepak Chahar as the most expensive Indian bowler in the auction. “

“Can Shardul Thakur be the one?”

IPL 2022 Auction: Aakash also expressed that there are a lot of Indian pace bowlers who can fetch big bucks. He named Mohammed Shami and Shardul as the other two Indian pacers to look at. In particular, he pointed out the name of Shardul Thakur. Shardul, who was part of the Chennai Super Kings last year. Akash said,

“Can Shardul Thakur be the one? He can be, but will he be the most expensive? I am not a 100%, honestly, because he is a middle-overs bowler. There is one thing common between him and Deepak – that both can bat. That is another string to their bow, which is outstanding. “

The mega-auction will be held between February 12th and 13th. A total of 1214 players have registered for the auction. Here are some legal betting apps for you to download.