IPL 2022 Auction: Ashwin Believes That Shikhar Dhawan Will Fetch a Good Deal in the Auction 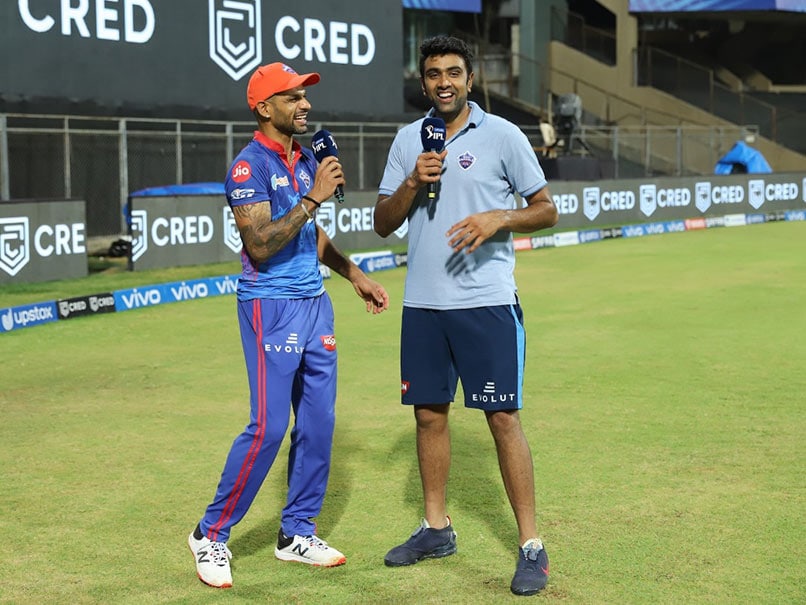 IPL 2022 Auction: With the mega-auction around the corner, many predictions have already started about who will be the most expensive player in the auction. Many have shared their views on some players and their chances. However, Indian all-rounder Ravi Ashwin has also come up with his views on his teammate from his former IPL team, Delhi Capitals. Ashwin believes that the veteran opener will be a hot property among the IPL franchises in the auction.

Shikhar Dhawan, who is the second-highest run-scorer in the history of the IPL, is back in the auction. Delhi Capitals have released both Ravichandran Ashwin and Dhawan ahead of the auction. Ashwin pointed out the way every team is going towards experience to perform better in the tournament. And Dhawan is one of the best white-ball openers in the current game. Check all the IPL teams 2022 here.

IPL 2022 Auction: Experience is the key to success, says Ashwin

Ashwin expressed his view in a video on his YouTube channel. He pointed out that teams are choosing experienced players over young ones. The all-rounder stated that time is changing and experienced players are the key to winning the tournament. Dhawan has been out of the Indian scheme of things in the T20I format, but he is performing exceedingly well in the IPL. Ashwin said,

“Then, we have Shikhar Dhawan. As the saying goes, Old is Gold. There is no doubt when it comes to that. In fact, when T20 started, it was seen as a young man’s sport. But as time flies by, these experienced cricketers are making all the difference and winning you championships”

Seeking online betting apps that are safe? Then check it here.

Ishan Kishan is a 3-in-1 package, says Ashwin

IPL 2022 Auction: Ashwin also praised the young Indian wicket-keeper, Ishan Kishan. The off-spinner pointed out that Ishan is a complete package for any team. Being a wicket-keeper, Ishan Kishan is also an opening batsman, who can play in the middle order as well. Ashwin lauded the young Indian wicket-keeper. He said Kishan is a 5-1 player who offers many options to the team. He stated that Kishan could fetch up to 15–17 crores in the auction. Ashwin added,

“Ishan Kishan is one exciting option. But Mumbai also used him in the middle-order. So, he is a 3-in-1 package since his main dynamic of being a keeper adds a massive value. “The general perception is that he will go for 15-17 crores. I don’t know about the exact value. But he is worth every crore that you are gonna be spending. So, Ishan Kishan will go for plenty since he is a 5-in-1 player. And he can sledge you from behind the stumps as well. In fact, he sledges you more than Rishabh Pant.”

Ashwin has expressed his desire to play for the Chennai Super Kings again. He is on the marquee list for the auction with a base price of INR 2 crore. Read our newest cricket betting tips for this season.