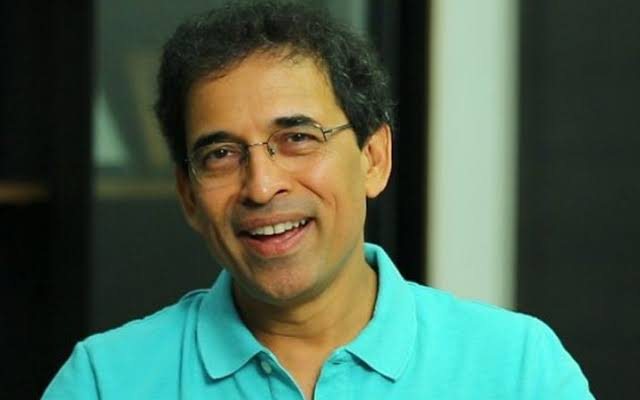 IPL 2022 Auction: The mega-auction of the Indian Premier League 2022 is near, and the excitement level of the fans is increasing. The BCCI has scheduled the auction in Bangalore on February 12 and 13. Two new teams have been added for 2022, so there will be 10 franchises that will take part in the auction. A total of 1214 have registered for the upcoming auction from across the globe. IPL starting year news and updates. Do check it here.

However, many cricket pundits and analylists have shared their opinions related to the auction. Indian cricket commentator Harsha Bhogle has made an interesting prediction ahead of the auction.

IPL 2022 Auction: Ishan Kishan will be the first choice for many teams

After the retention and drafts pick, teams are preparing for the mega-auction as per their purse value. Harsha Bhogle predicted that there are many players who could be the hot prospects in the auction. But Ishan Kishan and Shahrukh Khan could be the ones to fetch the big bucks in the auction.

Ishan Kishan was signed by the Mumbai Indians during the 2018 IPL mega auction and has since scored 1133 runs in 45 IPL games. It will be interesting to see whether MI will go for him again or not. Get some free betting tips here in our site.

The second player who can fetch big money in this auction is Tamil Nadu cricketer Shahrukh Khan. Bhogle also point out Shahrukh Khan, who impressed everyone with his exploits in Punjab Kings in IPL 2021. Bhogle compared Shahrukh to Yusuf Pathan, saying that he is also built like Yusuf. He said,

“I’m expecting him to do really well this year because there is a spark about him, and he’s got a huge presence at the crease. He’s big built, a bit like Yusuf Pathan. You know, Yusuf Pathan in his prime when he was batting, he had that presence about him at the crease, and I find a little bit of that in Shahrukh Khan.”

In the IPL 2021, Punjab Kings paid 5 crores for Shahrukh Khan.He is known for his powerful hitting. And his domestic performance for Tamil Nadu are really impressive.

IPL 2022 is expected to begin in March this year. March 27 is the tentative date for the opening game. Reports suggest that the BCCI has finalised Mumbai and Pune as the venues for the tournament. However, a final decision will be taken next month on February 20, taking note of the COVID situation in Mumbai. Moreover, the BCCI has kept South Africa as a viable option to conduct the tournament.

Each team has got a total purse value of Rs. 90 crore for the IPL 2022 auction. However, after retentions and draft players, there is a deduction in the purse value of each team. Here are top betting apps in india.