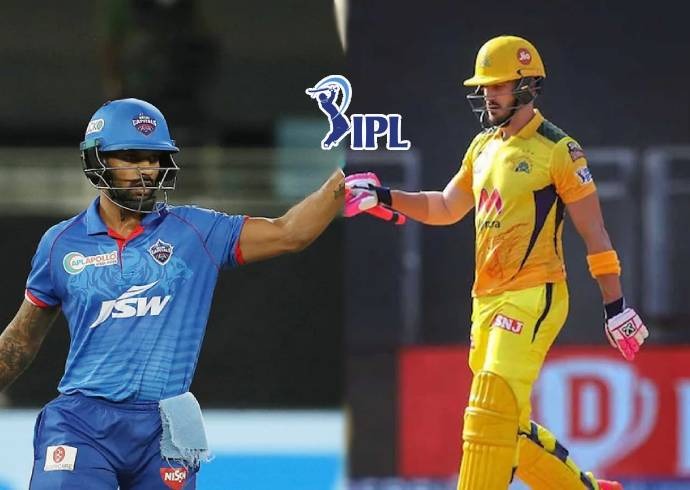 IPL 2022 Auction: The Indian Premier League and its mega-auction are on the radar of every cricket commentator and cricket pundit. IPL has become a global media sensation because of the quality of players it has given to global cricket. Brad Hogg is one of those players who have experienced the IPL momentum in the early days of the tournament. Looking for prediction of today IPL match? Read more here.

Hogg started his IPL journey with Rajasthan Royals in 2012 and became an integral part of the league. Recently in an interview, Hogg predicted that Shikhar Dhawan and Faf du Plessis will receive a big paycheck from the IPL 2022 mega auction. He named 10 registered players who will be among the expensive buys at the mega auction. The IPL mega auction will be taking place in February in Bengaluru.

Hogg, while talking about Faf du Plessis, said that RCB, Punjab Kings, and KKR will be looking forward to using the services of the South African batsman. The primary reason for Hoggs’s conclusion was the leadership skills of Faf du Plessis. These three teams are looking for a competent skipper for their team.
Get some free cricket tips from us.

“He [faf] is going to be the most sought-after player in this particular auction because of his leadership skills”,

According to Bredd Hogg, Dhawan will be another cricketer who will be attracting some of the best deals from the IPL mega auction. He predicted that Dhawan will get sold for a price of 7.5 Crores. “Dhawan is a very consistent player at the top of the order. Teams need quality Indian players because it gives breathing space for overseas players” said Bredd Hogg on Shikhar Dhawan.

Both Dhawan and Plessis have registered themselves under the 2 Crore slab in the list. There is a high possibility that Delhi Capitals might bid again for Dhawan as he is in brilliant form in international cricket. In 2021, Dhawan appeared in 16 matches and scored 587 runs at an average of 39.13 and a strike rate of 124.62.

Faf du Plessis also had a brilliant record in the last year’s season of IPL. In 16 fixtures, he scored 633 at an average of 45.21 and a strike rate of 138.20. Plessis was released by Chennai Super Kings but they will be eyeing to hire his services again. Looking at the stats of both the players, Brad Hogg’s prediction might turn out to be correct.

Not only about Dhawan and Plessis, but Brad Hogg also shared a list of 10 players who might be a top buy in the IPL 2022 mega auction. Following is the list which the former Australian cricketer shared:

According to Brad Hogg, the names mentioned below will be a big surprise during the mega auction. These players might also go for a higher price. Check the live cricket prediction here in our site.