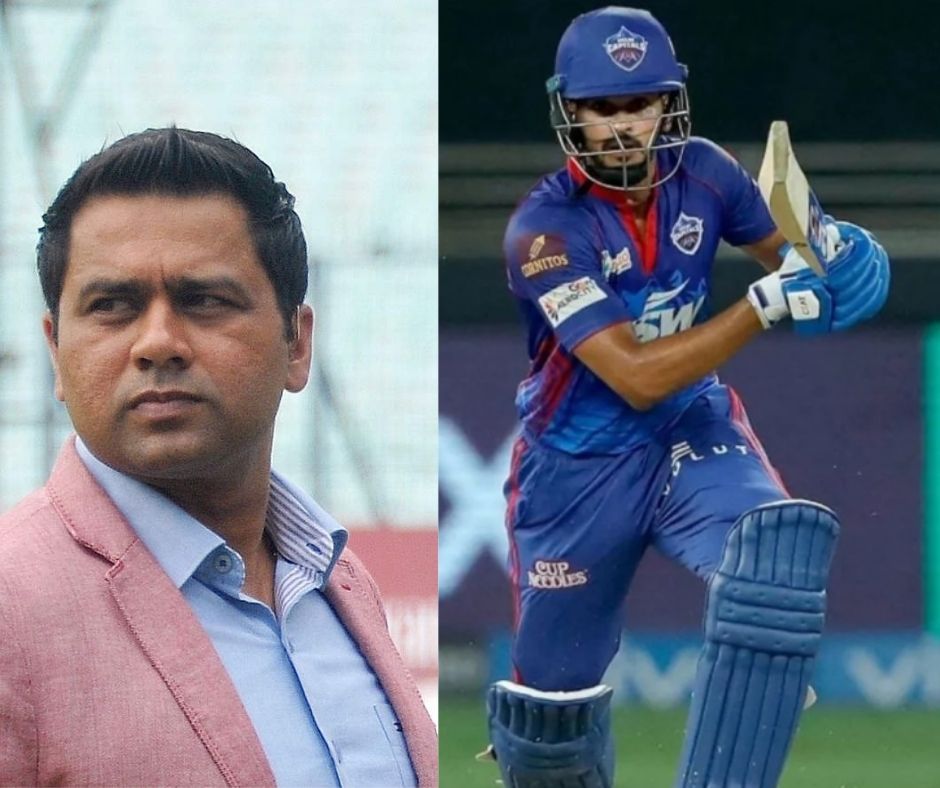 IPL 2022 Auction: The BCCI has announced the list of 590 players who will be coming under the hammer in the mega-auction. The mega-auction will begin in Bengaluru between February 12 and 13. IPL 2022 will be a 10-team affair. And the BCCI has announced the names of 10 players in the marquee list, which has some modern-day greats in the shortest format.

Former Indian cricketer Aakash Chopra has shared his opinion about the players listed in the marquee list. There are four Indian players on the marquee list: Ravichandran Ashwin, Shreyas Iyer, Shikhar Dhawan, and Mohammed Shami. Do check our latest IPL match betting tips daily here in our site.

Aakash said that with the leadership skills of Shreyas Iyer, he could be a potential captaincy pick for KKR or RCB. Former Indian cricketer said on his YouTube video, “Shreyas Iyer could be a potential captain of KKR or RCB. I don’t think Punjab would be looking at him.” According to multiple reports, he could be the captain of the Kolkata Knight Riders and the Royal Challengers Bangalore.

Aakash also pointed out three overseas players who could fetch a large amount in the auction. He said Kagiso Rabada, David Warner, and Quinton de Kock could be the most expensive overseas players on the list. However, he added that because Ishan Kishan is not on this list, Iyer will be the one who gets a huge amount of money. He said,

IPL 2022 Auction: The marquee players will be auctioned off first in the IPL auction. After that, the capped and uncapped players will alternately be subjected to the hammer. For this, the order will be as follows: the first batsman, then all-rounder, wicket-keeper batsman, fast bowler, and spinners.

There are a total of 228 capped players and 355 uncapped players who are on the list. 7 players are members of Associated Countries. The IPL auction will begin with the marquee players set. You can check our daily cricket tips here in our site. 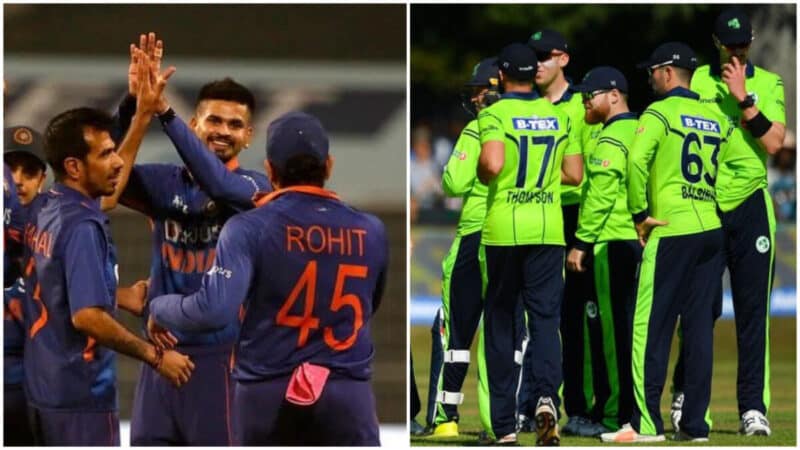