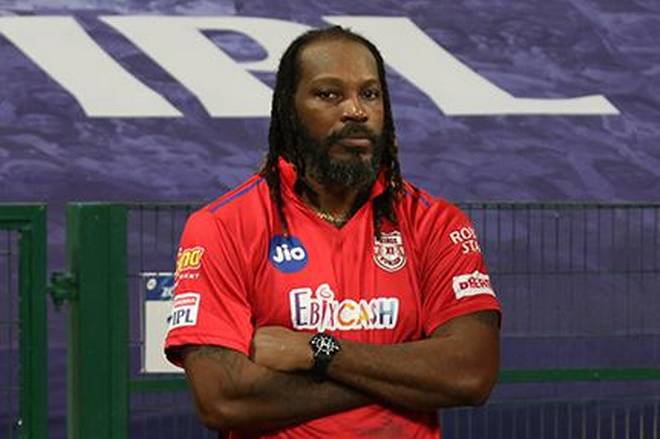 IPL 2022 Auction: The BCCI today announced the full list of players of the mega-auction for the Tata IPL 2022 season. 590 cricketers include the final list for the mega-auction. The mega-event will take place on 12th and 13th February in Bengaluru. Looking for IPL betting tips for free? then get it here in our site.

The highest base price is Rs 2 crore, and 48 players have opted to position themselves in this category. Chris Gayle, the legendary West Indian cricketer, is notably absent from the list. He has decided not to take part in this year’s edition of the IPL. Gayle has six hundred, the most by any batsman in the IPL’s history, and with 4965 runs in 142 matches. He is also the tournament’s seventh-best run-scorer.

Christopher Henry Gayle’s name is fancied to be part of the final auction list by two IPL teams for whom he formerly been part. Star cricketers Ben Stokes and Mitchell Starc were also asked for a comeback other than Gayle, although none will play in the IPL this year.

The final list for the Tata IPL 2022 mega auction includes 370 Indian players and 220 international players. IPL will expand to ten teams in 2022, with two additional teams joining the tournament in Lucknow and Ahmedabad.

Prior to the auctions, the two new IPL teams have already chosen their three retention choices. Ten players from the final 590 are in the marquee category, which will kick off the mega auction. KL Rahul, Marcus Stoinis, and Ravi Bishnoi are now in the Lucknow franchise. While Hardik Pandya, Rashid Khan, and Shubman Gill are now in the Ahmedabad team. We have best betting tips for cricket, just read more here.